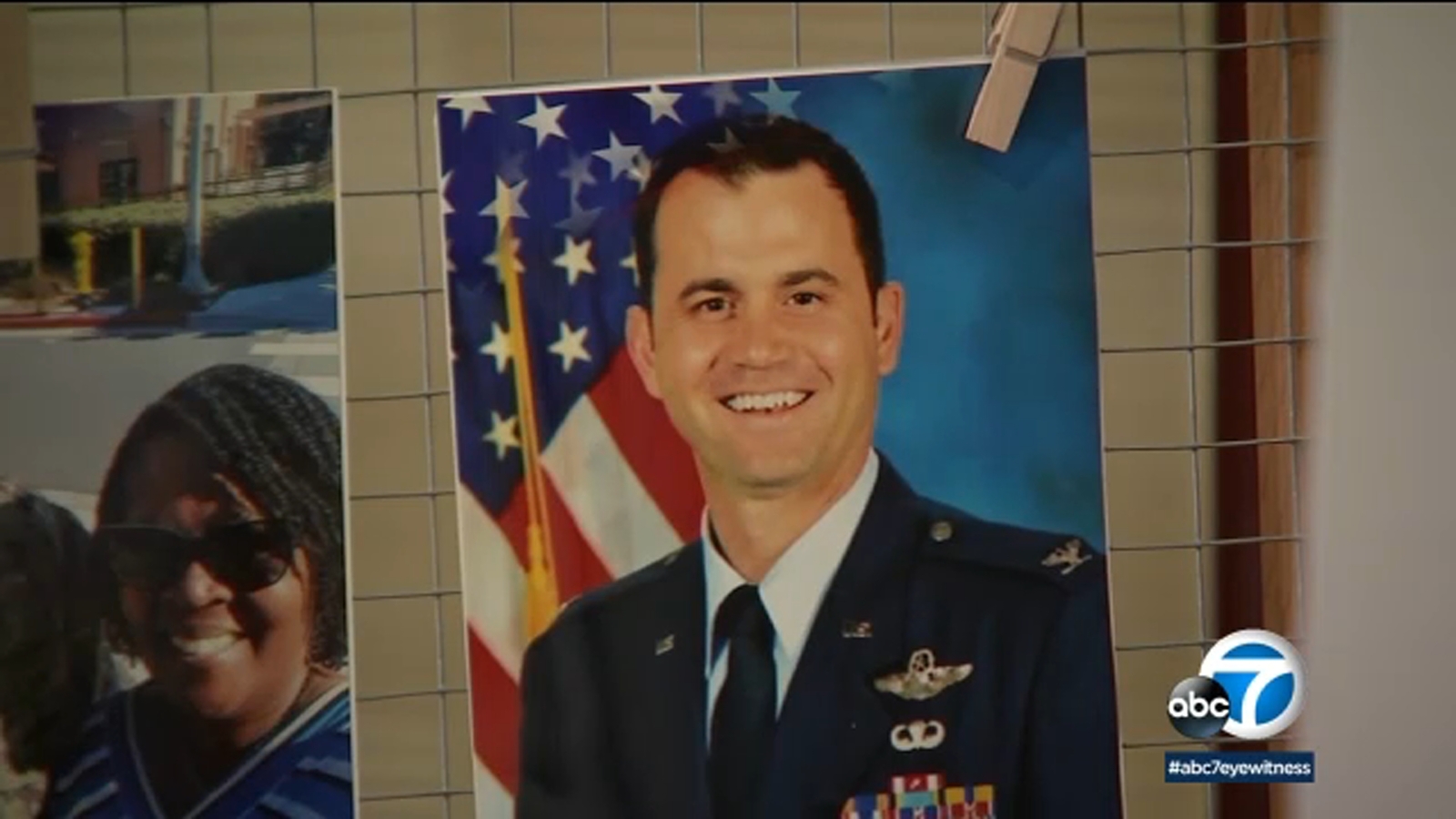 LONG BEACH, Calif. (KABC) — Grieving military families have an opportunity to heal in times of tragedy. TAPS is an organization that supports thousands of families who have lost soldiers every year.

“I lost my husband along with seven other soldiers in an Army plane crash and there was no national program at the time,” said Bonnie Carroll, founder of TAPS.

Carroll is the founder of the Tragedy Assistance Program or TAPS. It provides military families with peer support, professional guidance and a way to honor loved ones.

“The war haunted many of our soldiers home, and whether they died by suicide as a result of post-traumatic stress, or died of poisoning disease, accidental death, or otherwise, regardless of the time and manner, this is about the years of life and service.”

Rhea Shannon and Kelly McHugh-Stewart both lost their fathers in Afghanistan in 2010. The two met for the first time and bonded over their shared experiences.

“I know she had a man who raised her to be a strong woman, and she knows from me that we’re still going, and to me that’s the best way to honor our fathers,” Shannon said.

“So it’s really special to have a place where surviving family members can come together and make those connections and really build that family,” McHugh-Stewart said.

There is a TAPS Good Grief Camp for younger children and teenagers. You will work with an active or experienced service member to provide support and guidance.

“Most importantly, our greatest responsibility is to create that safe space where they can grieve the loss of their loved one,” said Carl Gilbert, U.S. Army Chief Warrant Officer. “Many of these children never had an opportunity to grieve until they came to a TAPS event.”