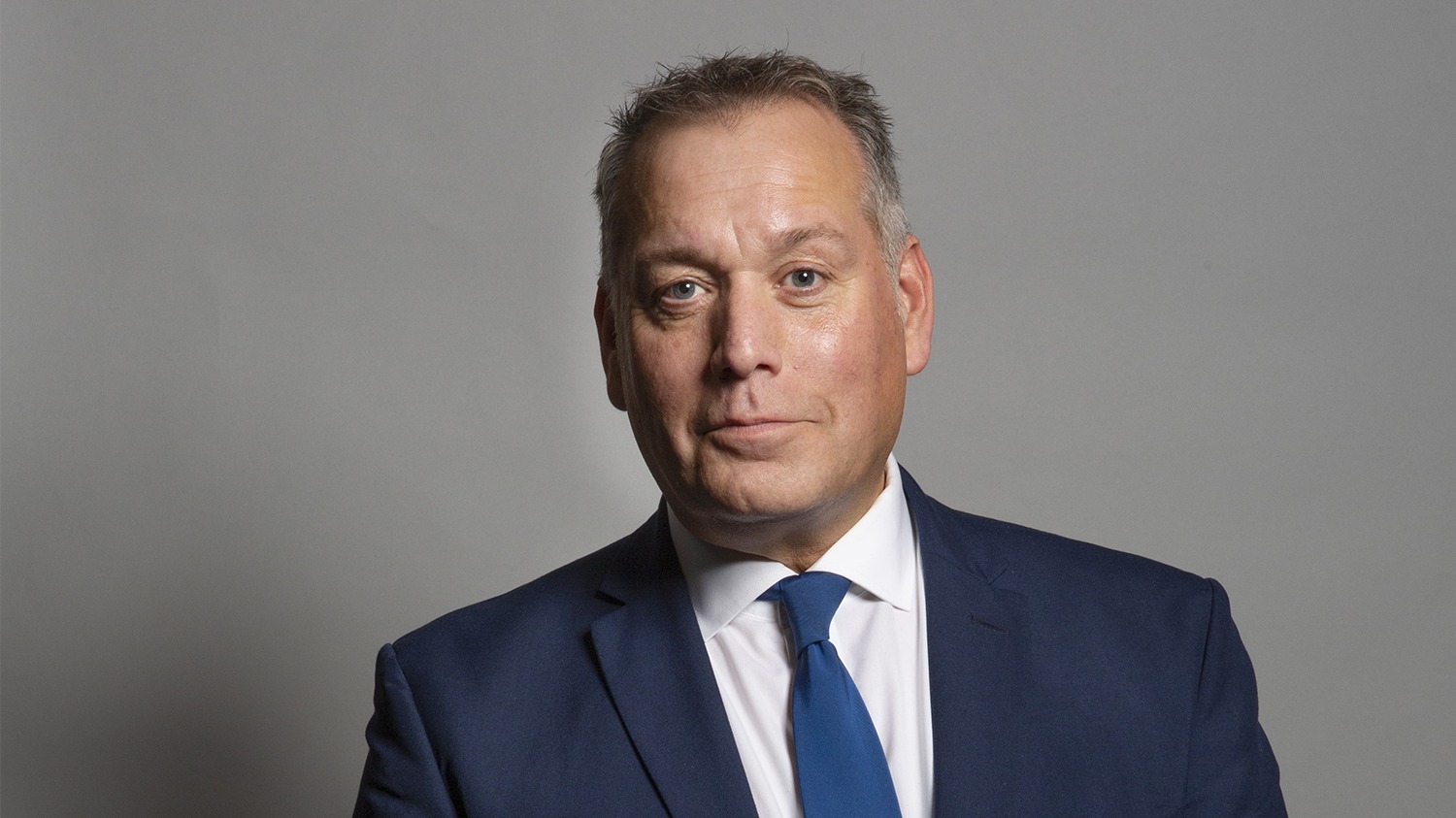 The money came from Castlebrook Associates Limited in 2017. At that point, Mr. Warburton failed to register or declare the payment.

In response to an inquiry by Parliamentary Standards Commissioner Kathryn Stone, the MP said he did not register the loan at the time because it was “entirely unrelated” to his role as an MP or “any parliamentary activity”.

Ms Stone said she was satisfied with evidence that the loan did not affect Mr Warburton’s words or actions as an MP.

The Commissioner reported that Mr Warburton wrote to her accepting the decision and “acknowledging and apologizing for the breach”.

As well as apologizing, the MP has entered the loan into the House of Commons Register of Members’ Financial Interests.

David Warburton currently sits as an independent MP had withdrawn the conservative whip earlier this year after allegations of sexual harassment and cocaine use. He denied any wrongdoing.

He has not voted in the House of Commons since late March 2022, when the allegations surfaced.