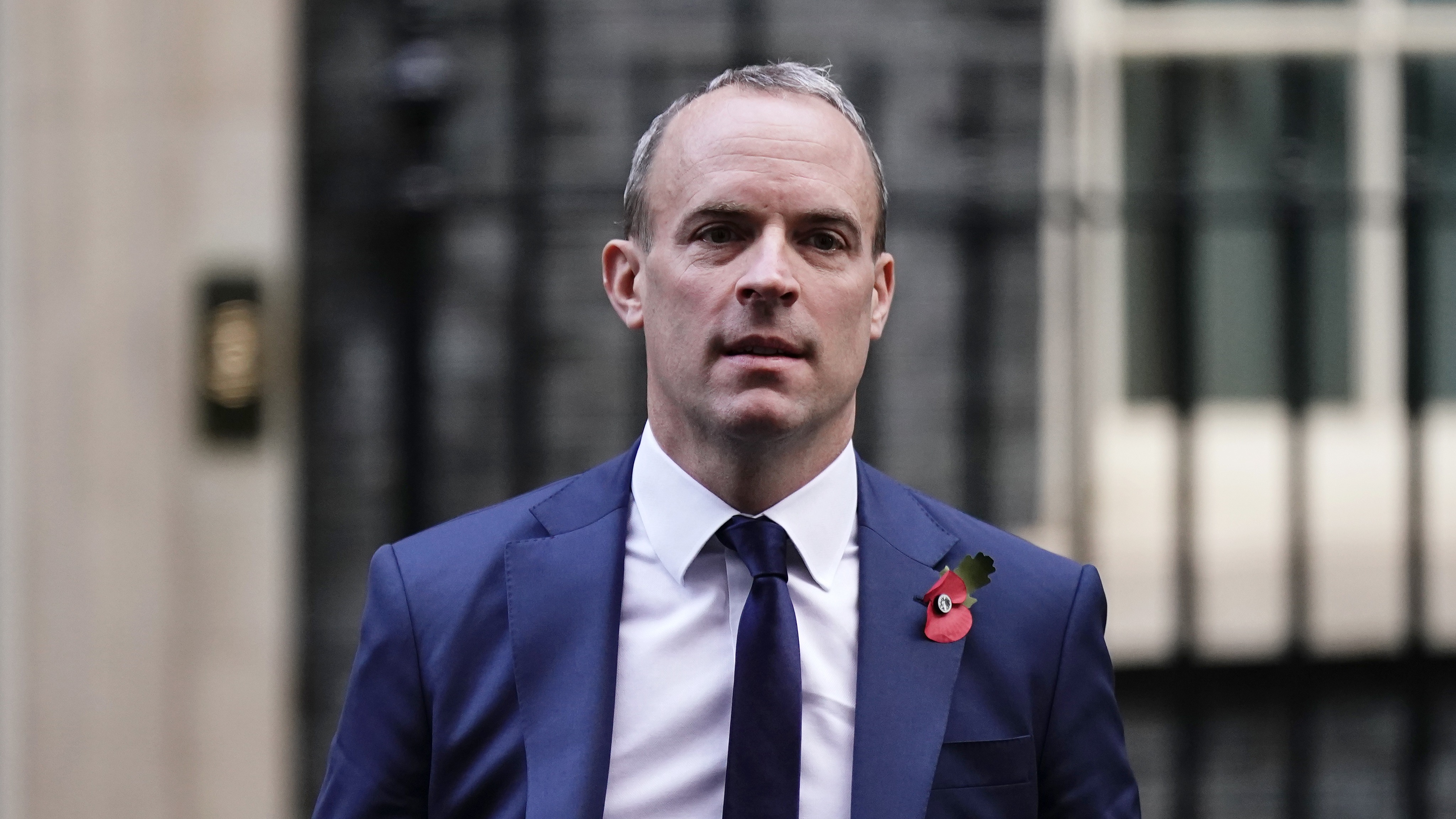 Senior officials were reportedly offered a “way out” of Mr Raab’s department when he was reinstated to the role in October, amid concerns they may have troubled his past behaviour.

Multiple sources have claimed the cabinet minister created a “culture of fear” during his previous tenure at the Department of Justice (MoJ) between September 2021 and September 2022, according to the Guardian.

According to the newspaper, he was told that Mr Raab had acted “degradingly”, “rudely” and “aggressively” and that his behavior went beyond “unprofessional”, with a source branding him a “bully”.

There are also claims that the Deputy Prime Minister’s behavior towards private office staff during his tenure as Brexit Secretary in 2018 prompted a senior official to write down her concerns and share them, reports Latest Page News deputy political editor Anushka Asthana.

Although people at the Cabinet Office have been briefed on the concerns, a Whitehall source told Latest Page News there was “no sign” anything would be done about it.

The source added that the alleged behavior when Raab headed the Brexit desk between July and November 2018 was “essentially identical” to what is being proposed about the Department of Justice.

There have also reportedly been complaints about his behavior when he was Foreign Secretary, a second source told Latest Page News.

More reports surfaced on Friday night, with The Mirror reporting that the Justice Secretary has been nicknamed ‘The Incinerator’ for ‘running away’ staff.

The Sun, meanwhile, claimed Mr Raab once threw tomatoes from a Pret salad across a room in a fit of rage – an accusation branded as “lazy” by shadow minister David Lammy.

A spokesman for the cabinet minister said the latter claim was “nonsense”.

Insiders insisted the Attorney General is not bullying in any way, acknowledging he was “direct” but saying he values ​​his team.

They denied any suggestion that he was acting unprofessionally, adding that they didn’t recognize the moniker “Incinerator” or the idea that there had been a high turnover of staff.

A Conservative source told Latest Page News that Raab is a good boss and adding that they “have never seen behavior like this before”.

A Cabinet Office spokesman said they had “no record of formal complaints” – a claim the sources repeated to Latest Page News.

The allegations will prove problematic for Mr Sunak, whose choice of cabinet mates has already been questioned.

The Prime Minister has come under fire for reinstating Sir Gavin Williamson in his leadership team, despite being told he is under investigation for alleged bullying by former Chief Whip Wendy Morton.

He was also criticized for reinstating Suella Braverman as Home Secretary just six days after she resigned over a security breach.

The Guardian reported that around 15 staff from the Justice Secretary’s private office were taken to a room when he returned to his post, where it was acknowledged they may have concerns about his behaviour.

They are said to have been given the opportunity to switch roles, with some being visibly emotional.

Several officers then changed positions within the department, with one weighing up leaving the department entirely, the newspaper said.

However, sources have been cited to suggest a couple has since returned.

Labor described the allegations as “deeply disturbing” and argued they “raise even more questions” about Mr Sunak’s verdict.

The party’s deputy leader, Angela Rayner, said the prime minister needed to “clarify” whether he knew about the allegations when he reappointed Mr Raab to the MoJ and called for the allegations to be investigated “urgently and independently”.

“With every new scandal and sleazy deal, it becomes clearer that he is a weak leader who puts party leadership above the national interest,” she said.

“He called for zero tolerance for bullying, pledged integrity in government and promised to urgently appoint an ethics adviser, but is well behind on any promise.