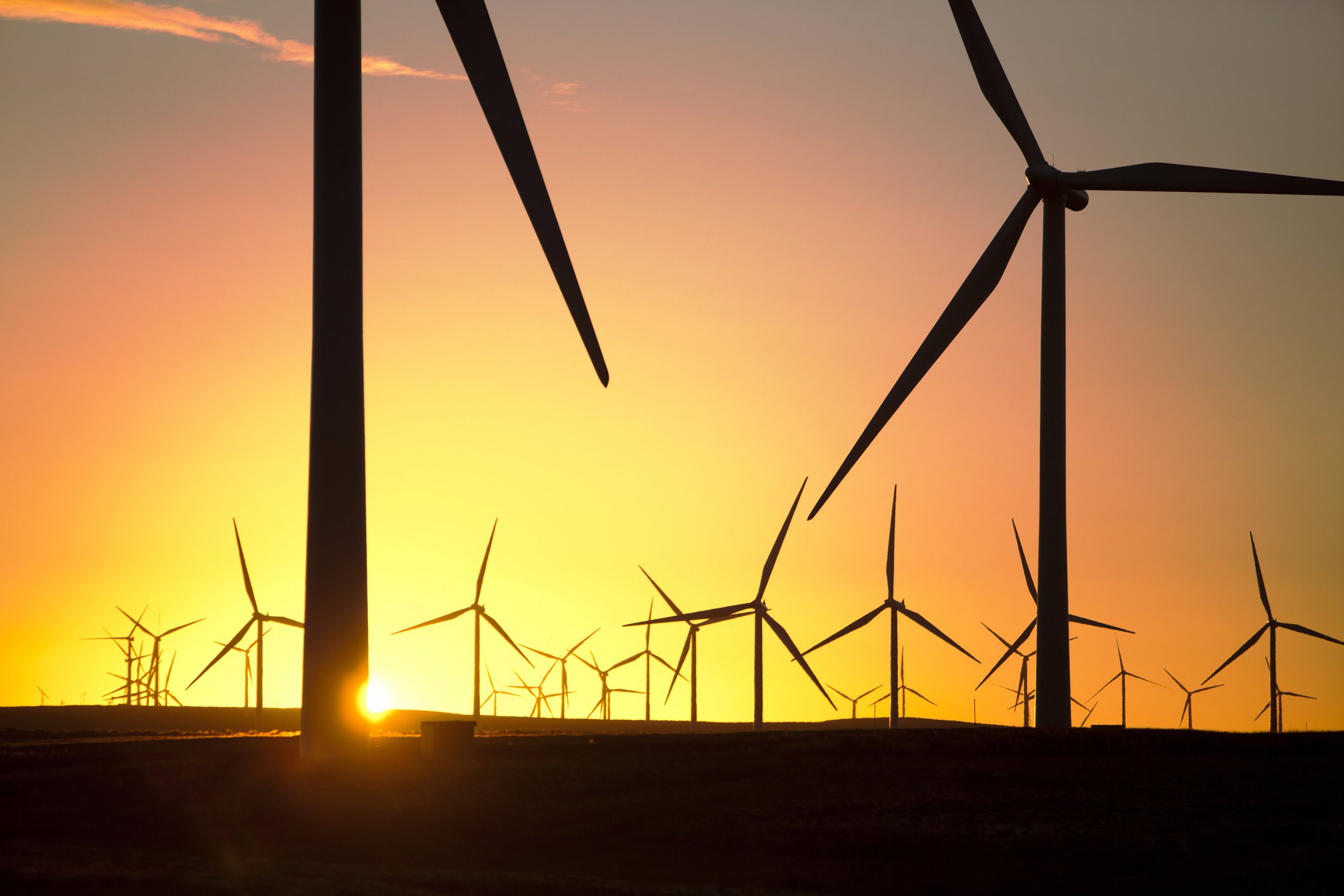 “The truth about U-turns is this: when you do a U-turn you don’t look right or wrong, you look weak,” former Energy Secretary Sir John Hayes, who wants to uphold the ban, told i

Rishi Sunak found himself caught between rival factions of the Conservatives Monday as he tried to stave off a rebellion against the onshore wind ban while avoiding a counter-revolt.

The Prime Minister was ready to reverse his promise to uphold the effective ban on onshore wind power after former Prime Ministers Boris Johnson and Liz Truss joined a growing rebellion of Tory MPs led by former Leveling Up Secretary Simon Clarke became.

Around 30 Tories and Labor support Mr Clarke’s amendment to the Leveling Up Bill, which would allow wind farms in rural areas with local consent, raising the prospect they could defeat Mr Sunak in the House of Commons if legislation returns before Christmas.

Ministers were understood to be discussing a compromise with Mr Clarke.

But Mr Sunak was warned that if he accepted his amendment he could face a wider counter-rebellion.

So said former Energy Secretary Sir John Hayes, one of the architects of the onshore wind moratorium I The Prime Minister should stand his ground against Mr Clarke or risk looking ‘weak’.

I understands Mr Sunak is now trying to chart a course between the competing factions of potential rebel MPs, which a Tory source admitted has been “politically very difficult”.

Business Secretary Grant Shapps hinted at a drop on Monday when he said there will be “more onshore power in the future”.

But Mr Shapps tried to downplay talk of a “squabble” or “massive rift” between the rebels and the government.

Downing Street also tried to dampen talk of a U-turn but did not repeat Mr Sunak’s pledge to uphold the ban he made during his unsuccessful bid for Tory leadership in the summer when he expressed his preference for more to be built Turbines offshore expressed.

Questions about the future of the 2015 ban on onshore wind power threatened to spark a counter-rebellion.

Sir John, the former Energy Secretary, said I He collected signatures from colleagues of the Tory MP to send a letter to the Prime Minister urging him to keep the moratorium.

He vowed to oppose any bill opening the door to onshore winds, claiming that “more (MPs) than Simon Clarke’s amendment signed” would oppose relaxing the ban.

“This would be a major policy reversal, a major about-face, and about-faces are never good news.

“The truth about U-turns is this: when you do U-turns, you don’t look right or wrong, you look weak.

“Weak is probably worse than wrong.”

He also questioned Mr Johnson and Ms Truss’ motives for joining the rebellion as he urged Mr Sunak to confront them.

Sir John said: “People aren’t going to break a three-pronged whip because of their affection for wind turbines, we need to have more confidence, don’t we?

“Especially our newfound wind turbine friends who grew out of both.

“Until the last three days, I didn’t know Boris Johnson had any strong opinions on wind turbines at all.

Sir John acknowledged that there was “room for compromise”, for example with onshore wind in industrial settings or brownfield sites, or with a three-pronged approach to community approval via the local MP, council and affected constituents.

But he argued that the policy had been “set in the party” for years, that the ban had “catalyzed the offshore wind industry” and that onshore wind was “incredible compared to offshore turbines, where many more turbines could be concentrated.” inefficient” is narrower along with lower transmission costs.

The MP for South Holland and the Deepings also said onshore wind is “spoiling the landscape” by making it “less green and less pleasant”.

He added: “They are stealing the legacy of the landscape from generations to come.”