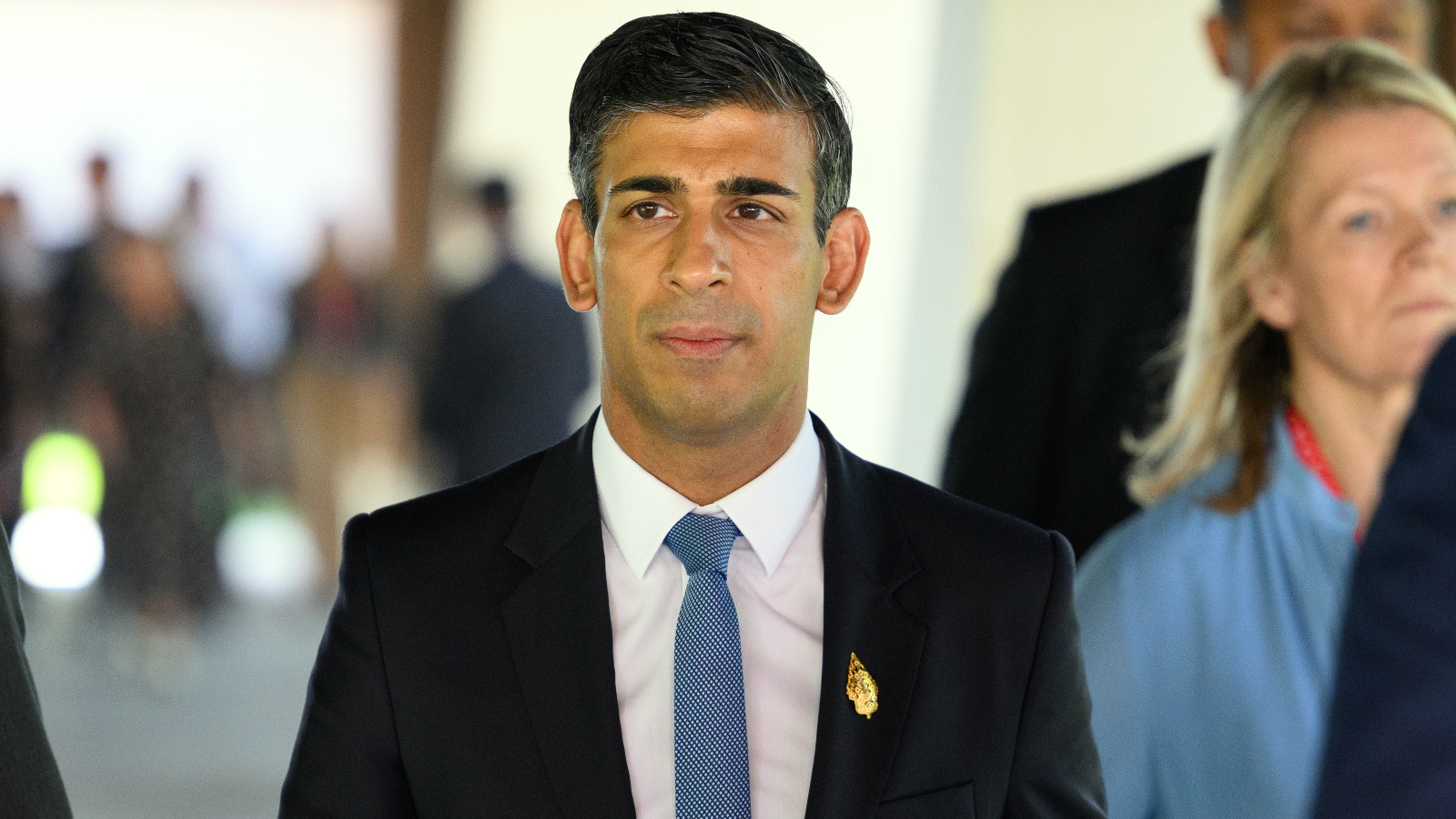 Rishi Sunak said the Cabinet Office is responsible for scheduling, but added: “Yes, I have no problem with that”.

Although he spoke of setting a precedent – the last prime minister to do so was David Cameron in 2016.

Boris Johnson published his as Mayor of London but not as Prime Minister.

Theresa May also did it during the 2016 leadership contest, but not after.

Meanwhile, Jeremy Corbyn, when he was Labor leader, published his every year and urged others to do the same.