Suella Braverman says migrants, not them, are to blame for Manston’s overcrowding 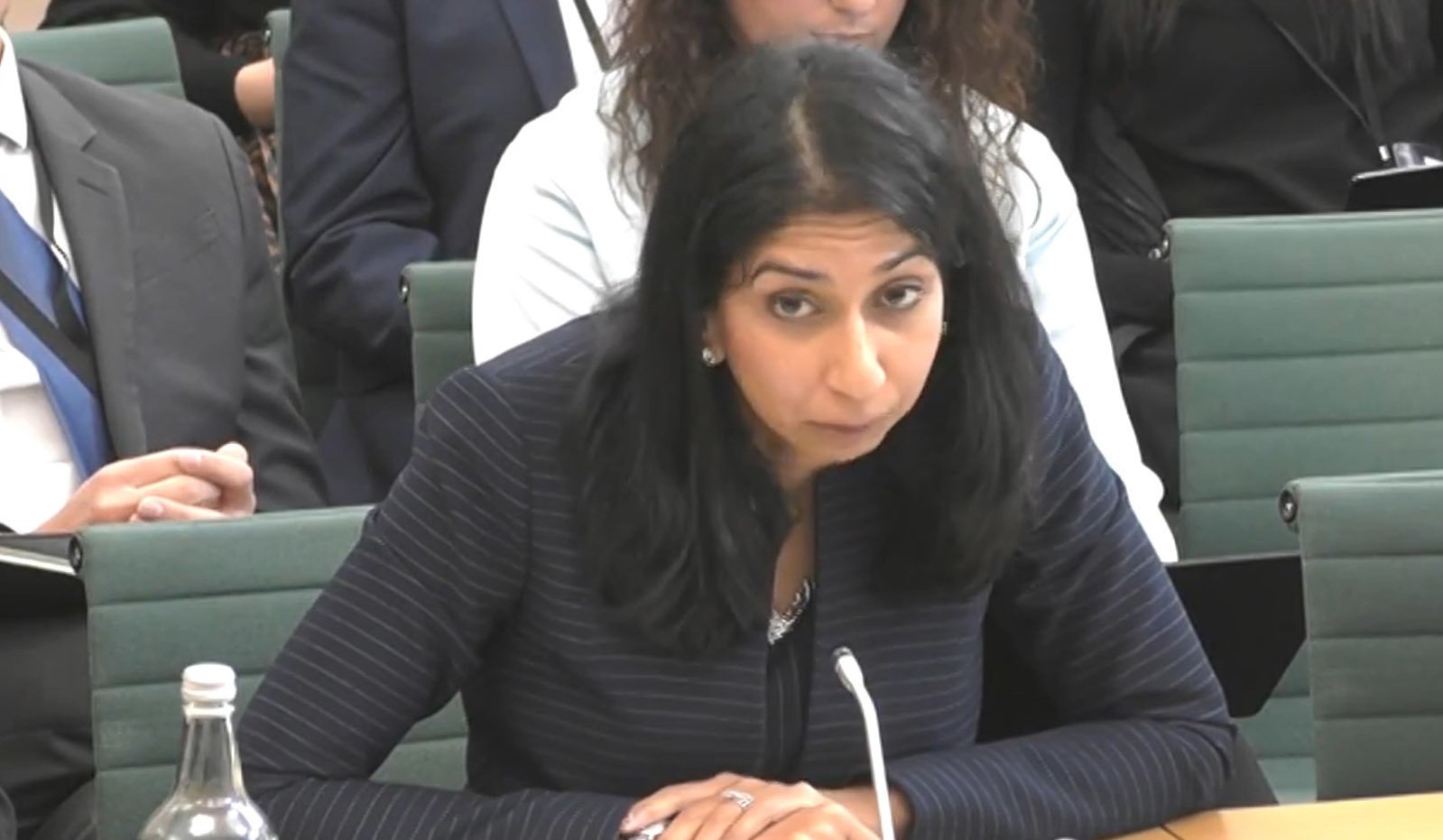 The Home Secretary is refusing to say what legal advice she received and when, as the Home Office faces several legal challenges related to the Kent Asylum Centre

Asylum seekers are to blame for dangerous overcrowding at a migrant processing center in Kent, Home Secretary Suella Braverman has claimed.

Ms Braverman has also repeatedly refused to reveal what legal advice she received on the situation at the Manston centre, although leaked documents suggested she was repeatedly told she was at risk of unlawfully detaining people there.

Both Ms Braverman and Home Office officials, who appeared before a Commons committee, were also unable to confirm how many court cases they face for people being held in Manston for longer than the legal 24-hour limit, as the Home Secretary says they have none She has booked hotels to accommodate her again.

It came as the Home Secretary was being questioned about leaked official documents That Sunday times last month, suggesting she was warned several times in September and October that asylum seekers were likely to be illegally held in Manston.

Iunderstands that Grant Shapps, when she was effectively sacked as Home Secretary on October 19 as the situation in Manston deteriorated, took over as Home Secretary and acted the next day to urgently resume hotel booking.

The leaked documents suggested he was told by officials there was “no serious legal argument” to justify the situation at the centre.

Mr Jenrick is said to have dramatically speeded up hotel room bookings to ensure the government was unable to break the law by keeping people in Manston for too long and opening itself up to legal costs and damages.

Speaking in the Commons Home Affairs Committee on Wednesday, Ms Braverman repeatedly refused to say what legal advice she had received and when, insisting she had been “aware” since early September that “there was a problem at Manston”.

Appearing alongside her was Home Office Permanent Secretary Matthew Rycroft – the department’s most senior official – and confirmed that the legal advice given to both Ms Braverman and Mr Shapps had been “consistent” and “free-flowing”.

Asked by committee chair Diana Johnson “how the Home Office got into this mess,” Ms Braverman said she didn’t want to “point the finger of blame” at any Home Secretary for the overcrowding in Manston, but rather blame people who use the canal cross in small boats.

She added that “people smugglers” and “people who choose illegal and dangerous travel to come here for economic reasons” are the culprits.

The Manston center is now completely empty after those held there were moved to hotels in recent weeks. At its peak that month, 4,000 people were on site – at least double the capacity of 1,600 – in a situation branded a “violation of humane conditions”.

Meanwhile, Mr Rycroft said he still could not say the government’s deportation plan for Rwanda was value for money, despite Britain having paid the east African nation £140million to implement the policy, which has stalled in court.

He said: “I am constantly reviewing this verdict, as you would expect, and circumstances have not changed enough to change my verdict, which as of April was that we had no evidence that it was worth the money. “