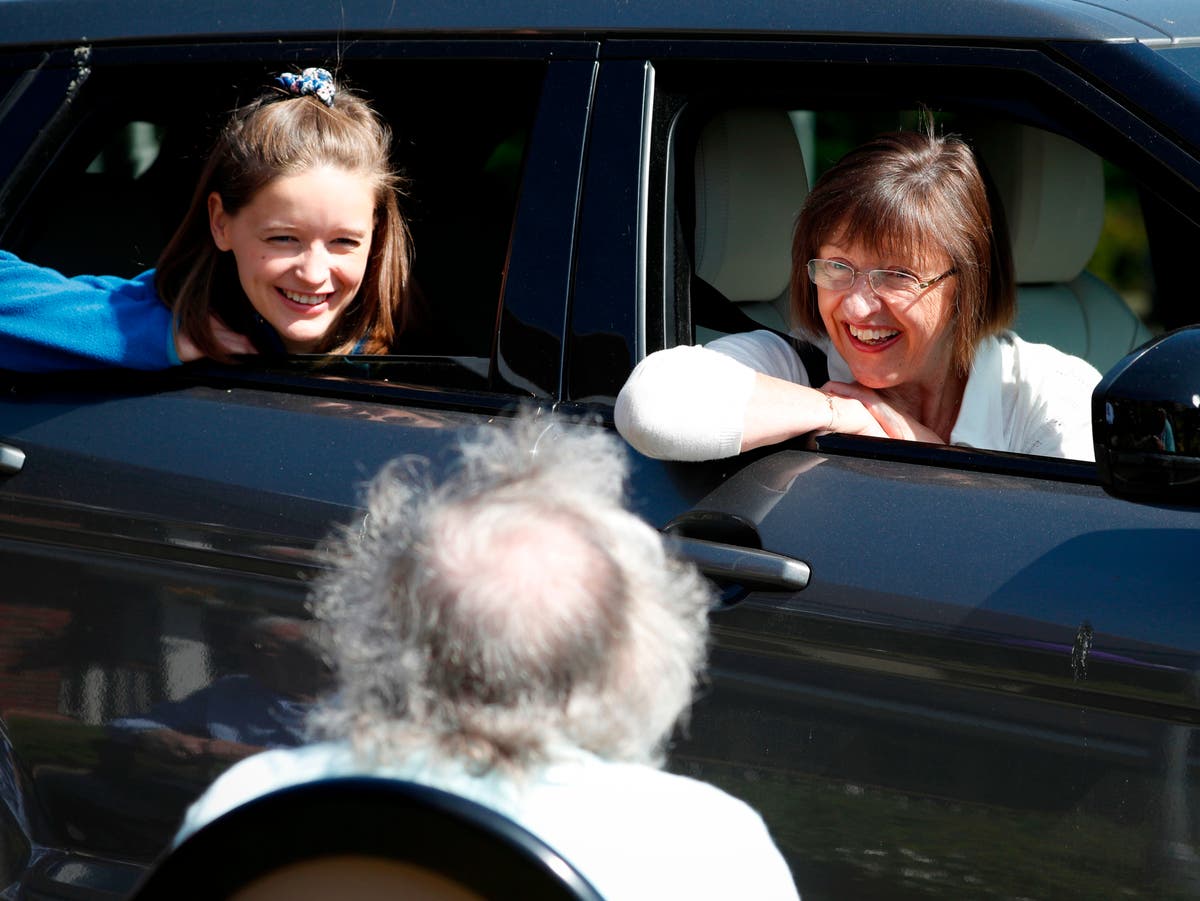 Lockdown fatigue may have made people less inclined to follow the rules of staying at home, suggests a new study.

Researchers used anonymized cell phone data to assess the movements of over a million people during the Covid-19 pandemic.

Their study, published in the journal Scientific reports, took a look at the visits people made to other homes from March 2020 to May of this year.

They saw a significant drop in visits when the first lockdown was announced.

When the second and third lockdowns were announced, people reduced contacts, but to a much lesser extent.

In the five days between the November lockdown announcement and its taking effect, pre-lockdown visits increased.

And despite lockdown earlier this year, home visits rose after the most vulnerable were offered their first vaccine in February.

People in rural areas were more likely to obey the rules than people in cities.

The study came after a separate survey found that a quarter of people are now breaking Covid self-isolation rules by leaving the house or having visitors, even after testing positive for the virus.

Researchers compared the household mix during the pandemic to baseline levels calculated from average household visits eight weeks prior to the start of the pandemic in England by assessing the anonymized mobile data of people who agreed to share information for research purposes.

They observed a 54.4 percent decrease in the household mix during the first lockdown in March last year, which gradually increased over the year as the restrictions were lifted.

The household mix fell again in the November lockdown, but only by 15.28 percent, while there was a 26.22 percent decrease in January.

There was a marked spike in household mixing in mid-February of this year, suggesting people may have been happier socializing after it was announced that the most vulnerable groups were being offered the first dose of a Covid-19 vaccination .

Professor Ed Manley of the University of Leeds said: “(There was an) immediate effect after the first lockdown in March when we saw essentially a drop in attendance.

“And while the first and third bans had a relatively small decrease in home visits, the second two bans had cases of lockdown fatigue.

“We also saw this big increase in February 2021 when vaccinations were introduced.”

The researchers warned that the data was unable to differentiate between visits to people’s homes or gardens.