Stuart Campbell: Mother of man missing for six months refuses to give up hope 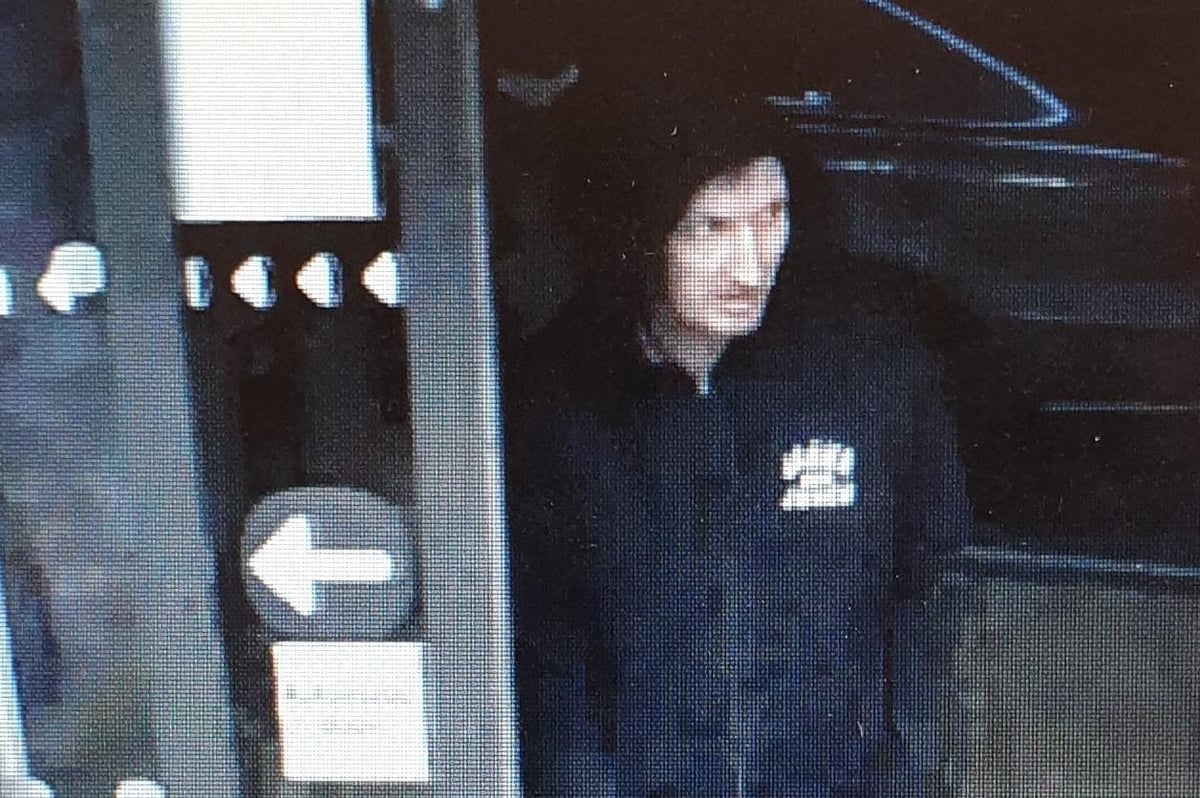 The mother of a man who disappeared six months ago has said she is not giving up the search for her son as she has urged anyone with information to come forward.

Stuart Campbell, 36, has not been seen since he died on Tuesday April 22.

Despite extensive searches, the police have found no trace of him.

She said: “I know everything that could have been done has been done, but I’m not giving up on finding him.

“I would urge anyone with information regarding his disappearance to come forward to assist the police investigation.”

Chief Inspector Mark Hamilton, Area Commander for South West Edinburgh, urged anyone who can help with the investigation to come forward.

He said: “We continue to seek information six months after Stuart’s disappearance as it is extremely frustrating for all of us not to know what happened to him.

“Our investigations continue and we have conducted extensive searches based on the information that was available to us. I would like to reassure Stuart’s family and friends that a missing persons inquiry will never be completed and I am pleased to be assured that we will respond to any new information that comes to light regarding his disappearance.

“Stuart is described as being 5’1″ and with short brown hair. He was last seen in a dark jacket, green hooded top with white ties and gray sweatpants.”