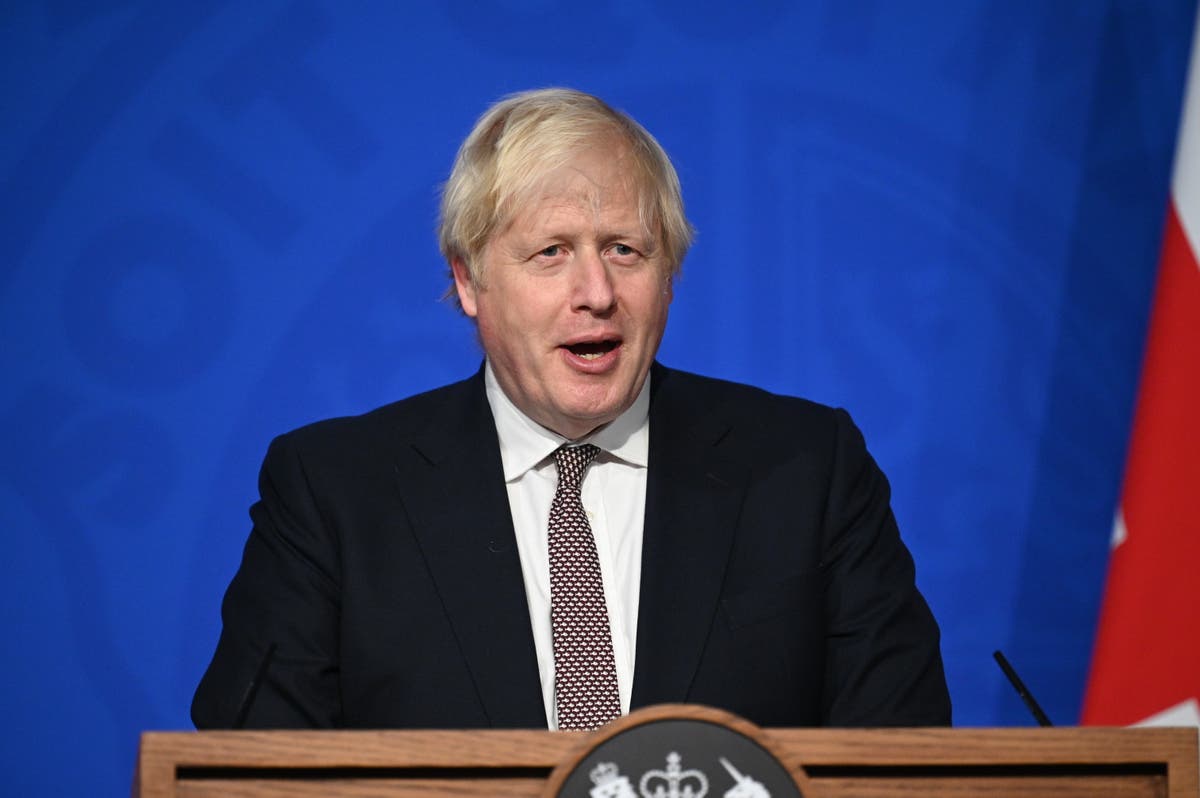 Boris Johnson has urged European countries to end their reliance on Russian gas, warning that doing so could tarnish their judgment when dealing with Vladimir Putin’s government.

In a speech to dignitaries in the City of London on Monday evening, the Prime Minister said that countries like Germany would have to choose between “more and more Russian hydrocarbons” and “advocate for peace and stability in the East”.

It comes after the Prime Minister ordered the deployment of British military engineers to the Polish-Belarusian border as tensions in the east mount due to the ensuing refugee crisis.

Mr Johnson literally dropped a once popular theory and told his audience at the London Mansion House that it was “clear that some countries are simply not going to move towards free market democracies and we should keep this in mind”.

The prime minister said relations with Russia and other states should be “friendly and pragmatic” but appeared to warn against the construction of a planned new gas pipeline, Nord Stream 2, backed by Berlin – a major natural gas consumer from the east.

To the governments of Germany, Austria, Italy, France and other European countries that import large quantities of Russian gas, Mr Johnson said:

Russia is a major exporter of gas to Western Europe, which it supplies via Belarus and sells through the state-owned company Gazprom.

Calling for an alliance of like-minded democracies, Johnson added, “When we say we support the sovereignty and integrity of Ukraine, it’s not because we are facing Russia or want to strategically encircle Russia in some way, right? undermine this great land.

“And in this time of commemoration let us never forget that it was Russian blood that enabled us to defeat Nazism. This is because we are committed to democracy and freedom that is now shared by the great mass of the European continent.

“And when our Polish friends asked for our help in dealing with a fabricated crisis on their border with Belarus, we reacted quickly.”

Russian President Putin did not attend the Cop26 climate change conference in Glasgow this month but spoke to Mr Johnson on the phone ahead of the event.

According to a reading of the call, the Prime Minister was “clear that the UK’s current relations with Russia are not what we want” and said that “significant bilateral difficulties remain” between the two countries.