Staff have not filed any formal grievances against Raab following Patel’s “free ride”. 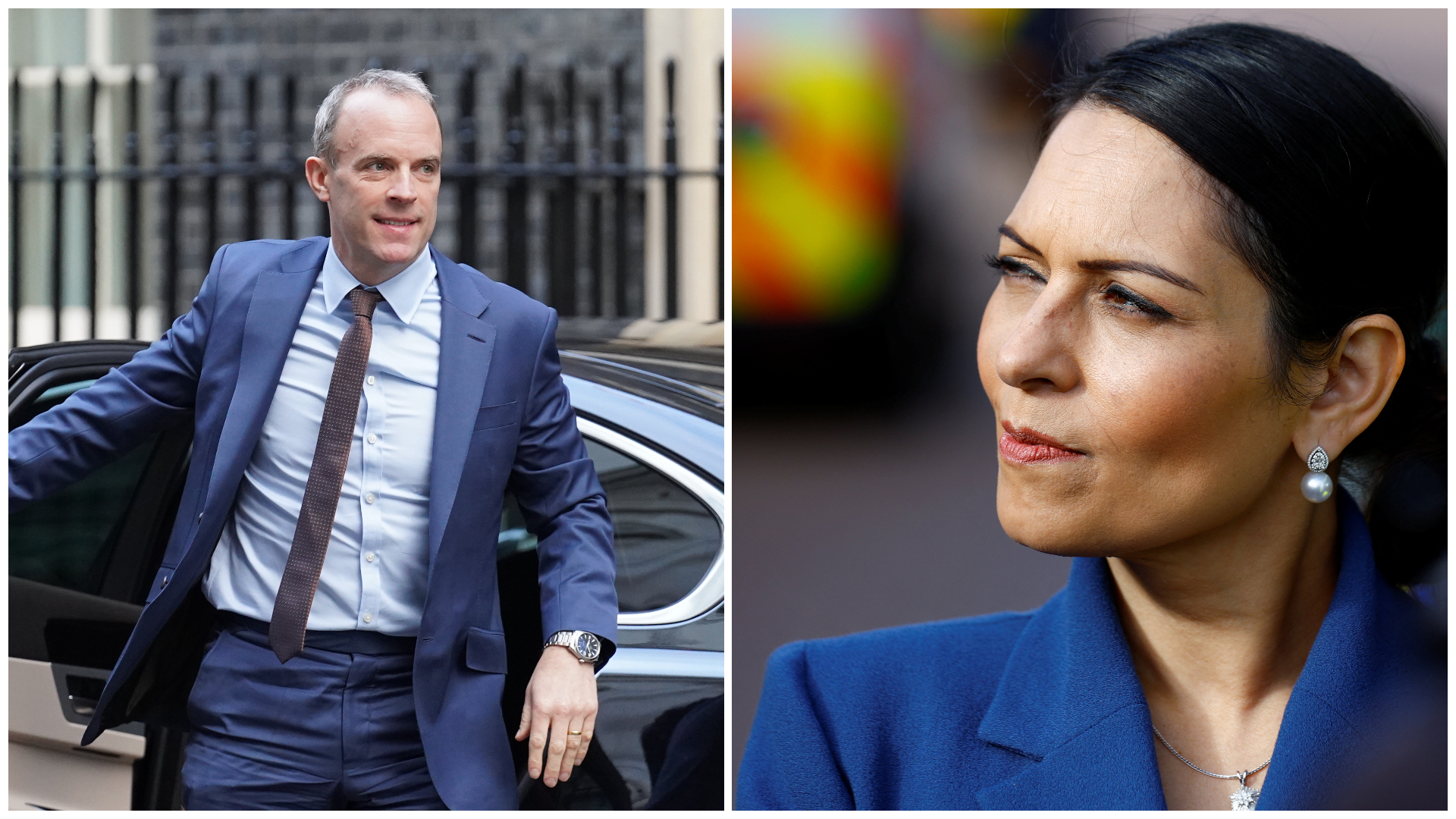 Sources said Boris Johnson’s decision to effectively acquit the former Home Secretary despite serious findings has had a “chilling effect” on the civil service.

Both of those complaints are now part of an investigation being led by Adam Tolley KC – and from what I understand others are seriously considering following suit. In fact, I’m hearing that there may already be submissions to the Cabinet Office.

Once shared with Downing Street, they could become part of the remit of the inquiry.

When I asked a senior official why complaints were not formally raised, he said: “Once Priti was given a free pass, we all knew that ministers now had a free pass for any behavior they wanted.”

Another said they could not complain about the “Patel decision” and argued they were “terrified of him staying in office”.

A third said: “Almost no one officially complains because it’s career ending”.

It came as Latest Page News spoke to several people who have worked with Mr Raab in various roles – giving a mixed picture. Some realized they felt guilty about the bullying – she described demeaning and rude behavior, others said he was a strict disciplinarian who expected the best of himself and his team.