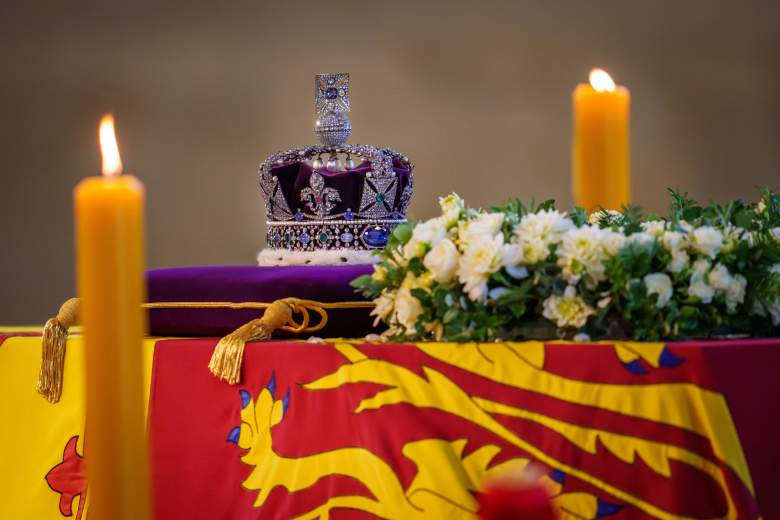 A spider on Queen Elizabeth II’s coffin and flowers at her funeral was the latest insect to gain internet fame. Photos of the spider went viral on social media as Britain’s longest reigning monarch was buried today.

The State Funeral of the Queen of England was held at Westminster Abbey in London on Monday 19 September 2022, on a bank holiday for the Kingdom, according to the Independent. The funeral marked the 10th and final day of mourning for Queen Elizabeth II, who died on Thursday 8 September 2022 at Balmoral Castle in Scotland, aged 96.

Twitter users were among the first to spot the spider, which appeared on a handwritten note sent to King Charles III. wrote to his mother. People reported the note was a white card on royal letterhead. He wrote, “In loving and devoted memory, Charles R.”

“The most famous spider in the world right now,” Twitter user Laura wrote, along with the hashtags #queensfuneral and #QueenElizabethIIMemorial.

Mike Signton, the retired NBC executive, compared the spider to the fly that landed on Mike Pence’s head during the 2020 vice presidential debate.

“The spider on Queen Elizabeth’s coffin is now more famous than the fly on Mike Pence’s head,” he wrote.