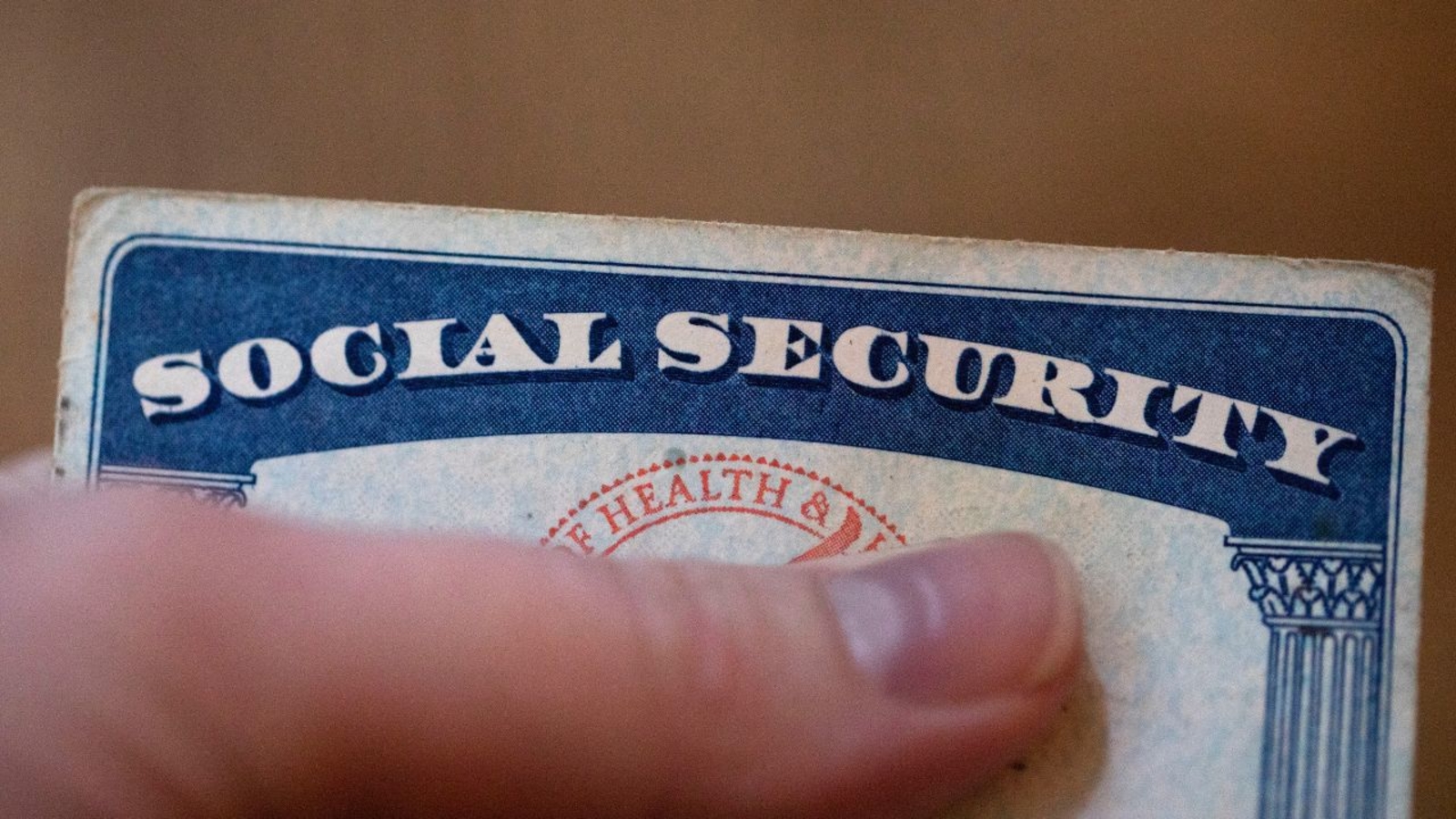 Millions of Social Security recipients will soon find out how much their benefits will increase over the next year.

The hike, to be announced on Thursday, which is expected to be the biggest in 40 years, is being fueled by record-high inflation and is expected to help cover higher costs for food, fuel and other goods and services. How well that goes depends on inflation next year.

The increase in benefits will be coupled with a 3% decrease in Medicare Part B premiums, meaning retirees will get the full impact of the increase in Social Security benefits.

The announcement comes just weeks before the midterm elections and at a time when Democrats and Republicans are now bickering over high prices and how best to fund the program going forward.

President Joe Biden has promised to protect both Social Security and Medicare. “I’m going to make them stronger,” he said last month. “And I’ll lower your costs to keep them.”

White House Press Secretary Karine Jean-Pierre said in a statement Wednesday that the combination of an increase in Social Security benefits and a drop in Medicare premiums will give seniors a chance to stay ahead of inflation. “We’re going to put more money in their pockets and give them a little more breathing room,” she said.

Around 70 million people – including pensioners, the disabled and children – receive social security benefits. This will be the biggest increase in performance ever seen by baby boomers, i.e. those born between 1946 and 1964.

Willie Clark, 65, of Waukegan, Illinois, says his budget is “really tight” and increasing his Social Security benefits for the disabled could give him some breathing room to cover the cost of household expenses he’s holding back.

However, he doubts how much of the extra money will end up in his pocket. His rent in a US Department of Housing and Urban Development-subsidized apartment building is based on his income, so he expects that to increase as well.

Social Security is funded by payroll taxes levied on employees and their employers. Everyone pays 6.2% on wages, up to a cap that is adjusted for inflation each year. The maximum amount of income subject to Social Security payroll tax for 2023 is $155,100.

The funding structure dates back to the 1930s, the idea of ​​President Franklin D. Roosevelt, who believed a payroll tax would encourage a sense of ownership in average Americans that would protect the program from political interference.

Next year’s higher payout without an accompanying increase in Social Security contributions could put additional pressure on a system that faces a severe deficit for years to come.

The annual Social Security and Medicare Trustee Report released in June says the program’s trust fund will be unable to pay full benefits beginning in 2035.

If the trust fund is exhausted, the government can only pay 80% of planned benefits, the report says. Medicare can pay 90% of total scheduled benefits when the fund runs out.

In January, a Pew Research Center poll found that 57% of US adults said “taking steps to make the Social Security system financially sound” was a top priority for the president and Congress this year. Social Security security received bipartisan support, with 56% of Democrats and 58% of Republicans naming it a top priority.

Some solutions to Social Security reform have been proposed – but none have progressed through a hard-partisan Congress.

Earlier this year, Sen. Rick Scott, R-Fla., released a detailed plan that would require Congress to come up with a proposal to fund Social Security and Medicare adequately, or potentially phase them out.

Senate Minority Leader Mitch McConnell, R-Ky., publicly dismissed the plan, and Biden has used Scott’s proposal as a political bludgeon against Republicans ahead of the midterm elections.

“If Congressional Republicans have their way, seniors will pay more for prescription drugs and their Social Security benefits will never be secure,” Jean-Pierre said.