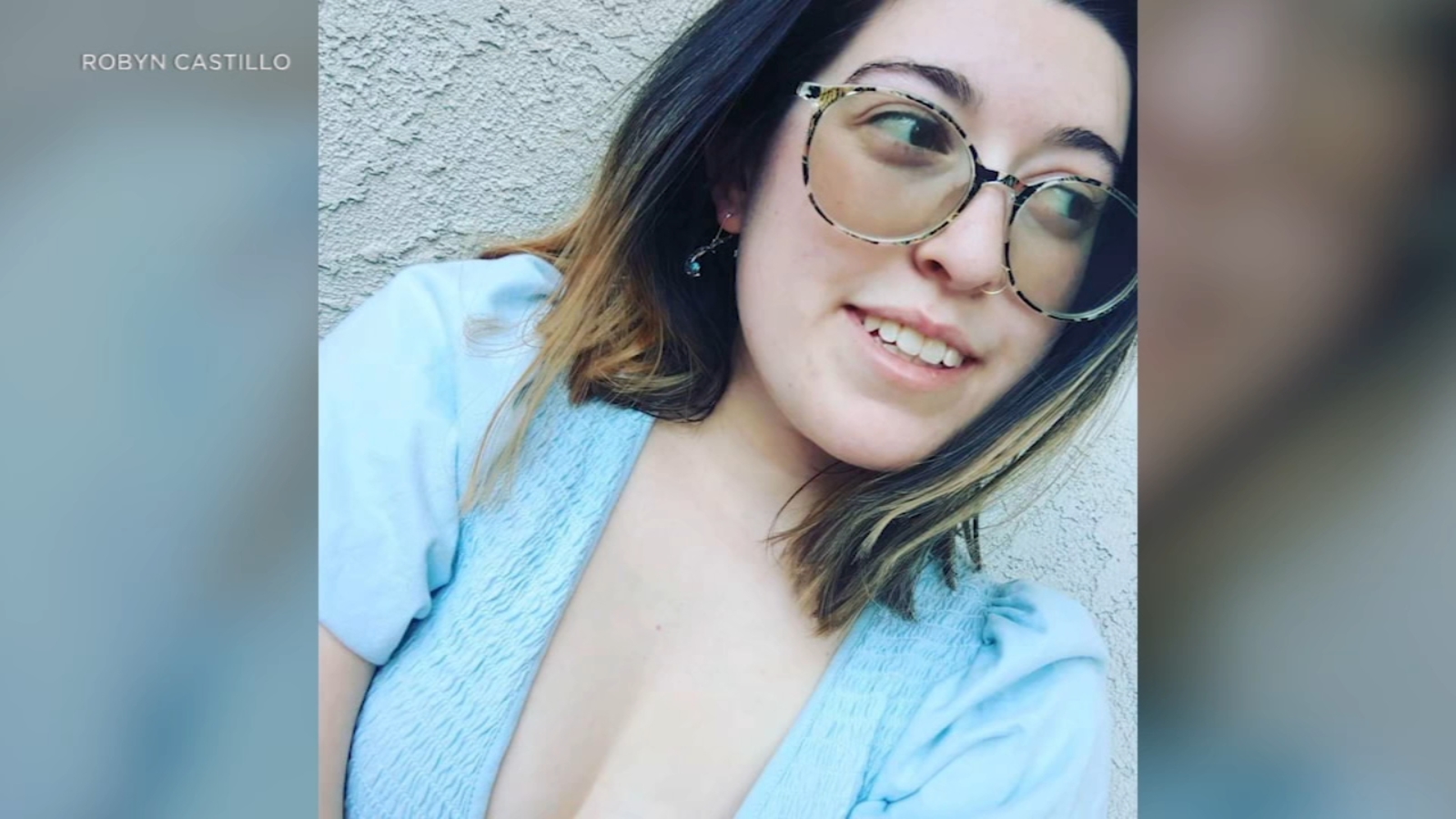 SIMI VALLEY, California. (KABC) — A Simi Valley family is desperate for answers after their loved one goes missing under mysterious circumstances.

Rachel Castillo’s family is combing through what investigators have already sifted through — trying to find even the slightest answer as to why she disappeared.

Castillo, 25, has two young children, is studying therapy and lives with her sister just a few kilometers from her parents.

Emily Castillo, the sister, came home Thursday night and when she entered her apartment she immediately saw blood – lots of it.

“As soon as I saw the blood, I knew something was wrong,” Emily said. “So I called my mom to let her know to come over, and then I called 911 right away.”

While waiting for help, Emily felt she had to do something.

“I was running around the house trying to see if I could find her anywhere,” Emily said. “I checked her bathroom, under her bed, her closet, my closet, the laundry room, my bathroom and my bedroom, but she wasn’t in anywhere.”

Her mother arrived soon after and saw the chaos firsthand. Rachel’s phone, keys, and car were all home without her.

Robyn says her first thought was that someone took her, but she doesn’t know if that really happened.

She added that Rachel dropped her sons off at their father’s earlier in the morning. This was planned and they said they had no reason to believe he would hurt them.

Detectives told the family they are looking into all possibilities, including other men she may have been with and whether neighbors saw or heard anything.

“The most important thing is that she’s a mother,” Robyn said. “She has two little boys who will miss her and we just want them home.”

Anyone with information regarding her whereabouts is asked to contact the Simi Valley Police Department at (805) 583-6950.