Shawn Mendes opens up to fans about feeling ‘overwhelmed and overstimulated’ 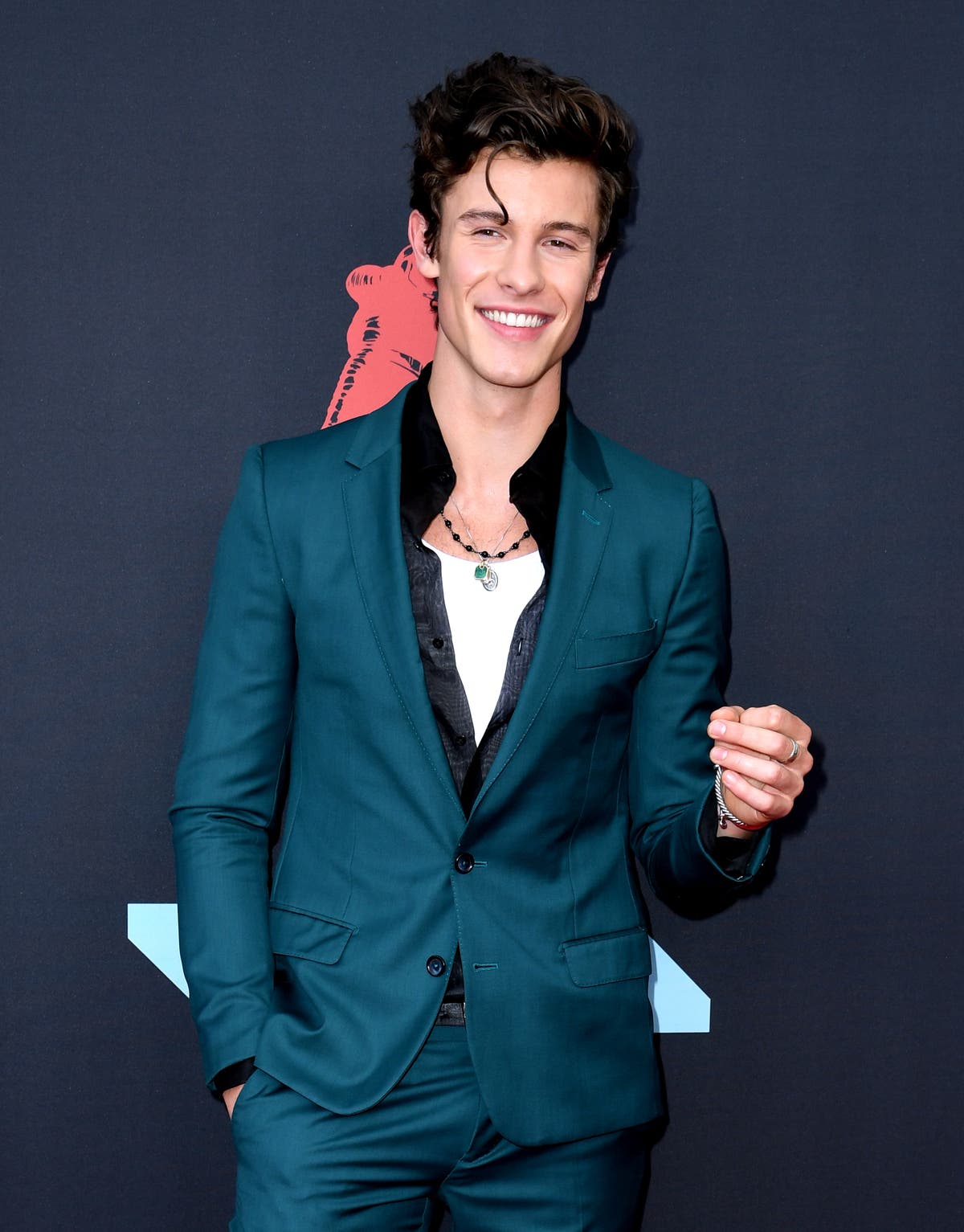 Shawn Mendes has said he feels “overwhelmed and overstimulated” but has been afraid to admit it in case people “think less of me”.

The Canadian singer, 23, opened up about his personal struggle in an open letter to fans posted on social media on Wednesday.

The Grammy award winner, who shot to fame with his song Stitches in 2016, said he feels like he is “either flying or drowning” despite his success.

In a tweet shared with his 26.7 million followers, Mendes wrote: “I’m afraid that if people know and see the truth they might think less of me. They might become bored of me.

“So in those moments of feeling low I either put on a show or hide.

“The truth, in current form is a 23 year old who constantly feels like he’s either flying or drowning.

“The truth is I’m overwhelmed and overstimulated.”

Mendes went on to assure concerned fans that he is “okay” and added he hopes sharing his “truth” will “resonate with some people”.

He wrote: “The truth is ALSO that I’m okay.

“I’m just trying to tell and be the truth.

Mendes split up with his girlfriend of two years, fellow pop star Camila Cabello, 25, in November 2021.

The couple, known as Shawnmila, had been friends for several years and officially began dating in 2019.

In a post shared by both singers on Instagram, the pair said they had called a halt to their romantic relationship but would remain “best friends”.

Their statement said: “Hey guys, we’ve decided to end our romantic relationship but our love for one another as humans is stronger than ever.

“We so appreciate your support from the beginning and moving forward.”