Shamima Begum, influenced by Isis, ‘should be treated as a victim of human trafficking’ 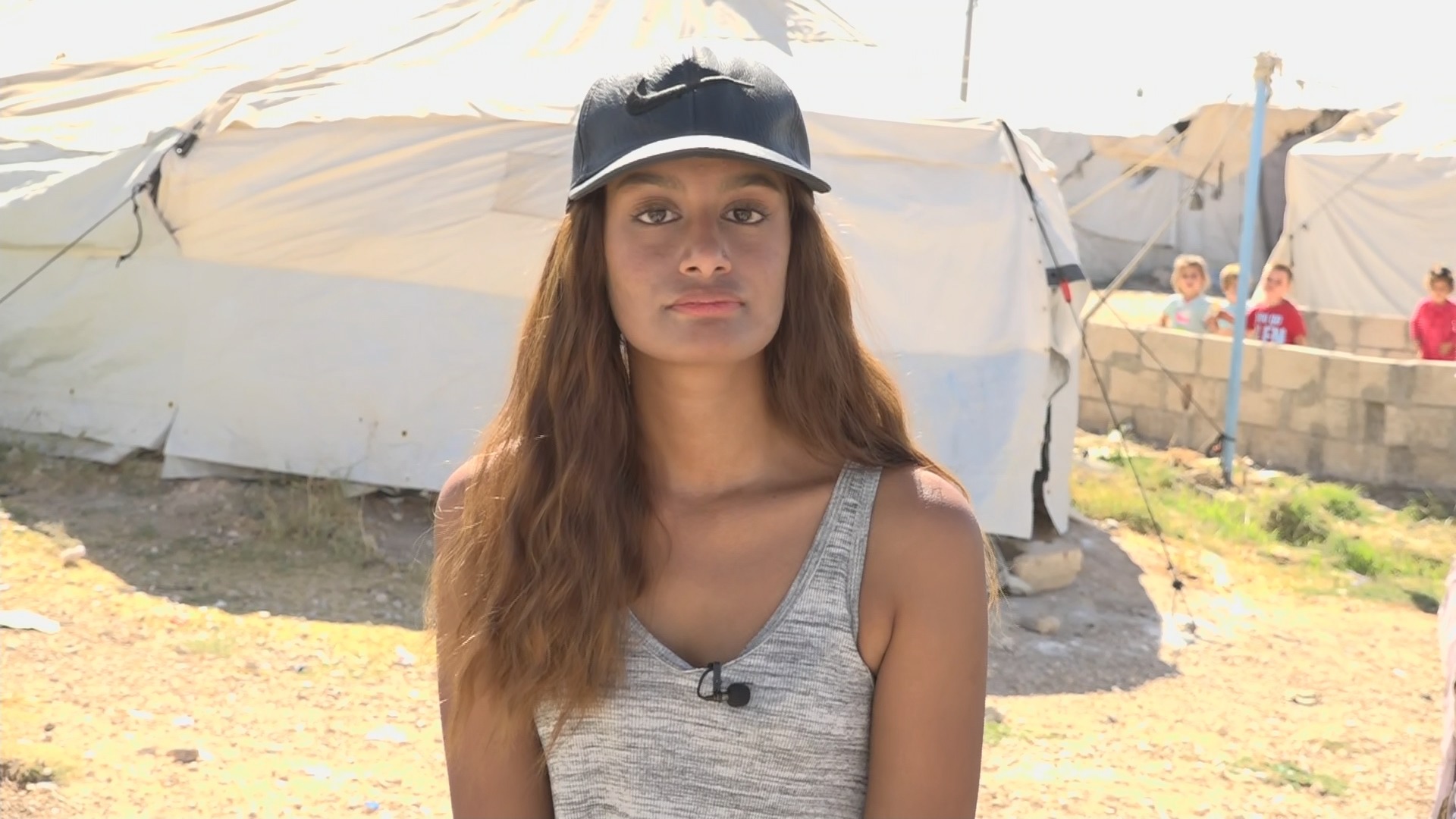 Ms Begum, now 23, was 15 when she traveled to Syria with two other east London students in February 2015 to join the so-called Islamic State group.

Her British citizenship was revoked on national security grounds shortly after she was found nine months pregnant in a Syrian refugee camp in February 2019.

Ms Begum challenged the Home Office’s decision to strip her of British citizenship, with her lawyers arguing that the Home Office had a legal obligation to investigate whether Ms Begum was a victim of human trafficking when her citizenship was stripped.

At the start of a five-day hearing before the Special Immigration Appeals Commission (SIAC) on Monday, Samantha Knights KC said for Ms Begum: “This case concerns a British child aged 15 who was persuaded by her friends, influenced and influenced by a determined one and effective Isis propaganda machinery.”

In written submissions, Ms Knights said there was “overwhelming” evidence that Ms Begum “was recruited, transported, transferred, harbored and taken in for the purpose of ‘sexual exploitation’ and ‘marriage’ with an adult male in Syria”.

“She followed a well-known pattern in which Isis cynically recruited and nursed female children as young as 14 so that they could be offered as ‘wives’ to adult men,” the attorney added.

Her lawyers said the Home Office stripped Ms Begum of her citizenship “without investigating and determining, let alone considering whether she was a child trafficking victim and whether public authorities in the UK have failed to prevent her being trafficked”. .

Ms Knights continued: “The available evidence shows that rather than viewing the applicant as a victim, a child who was being manipulated and exploited, the Home Secretary assumed that she acted ‘voluntarily’ when she traveled to Syria and herself Isis connected. ”

Ms Begum’s lawyers argued that the Home Office unlawfully failed to take into account that she had traveled to Syria and remained there “as a child trafficking victim”.

Ms Knights later told the court that then Home Secretary Sajid Javid had “hasty” stripped Ms Begum of her citizenship, describing it as “actually a lifelong exile”.

Ms Begum also challenged the withdrawal of her British citizenship on the grounds that it left her “de facto stateless” and that the decision was predetermined.

Sir James Eadie KC, for the Home Office, said in written submissions that the security services “continue to assess that Ms Begum poses a risk to national security”.

“This is about national security,” he said, later adding, “This is not about human trafficking.”

Sir James said that Ms Begum “traveled, aligned and stayed in Syria for four years” and that she only left the ISIS-held area for security reasons “rather than for any real disengagement from the group”.

He continued: “When she emerged and gave several press interviews just before the Foreign Secretary decided to revoke her citizenship, she expressed no remorse and said she had no regrets about joining Isil and acknowledged that she had joined the The group was naturally aware when they travelled.”

Sir James said Mr Javid was aware of Ms Begum’s “age and circumstances of her trip to Syria” when he made the decision to revoke her British citizenship.

“He has properly considered those circumstances in assessing the risk she poses to national security,” the attorney added.

The hearing before Mr Justice Jay is due to end on Friday, with a decision expected at a later date.

Her British citizenship was revoked on national security grounds shortly after she was found nine months pregnant in a Syrian refugee camp in February 2019.