Serial rapist made victim swallow their own shattered teeth 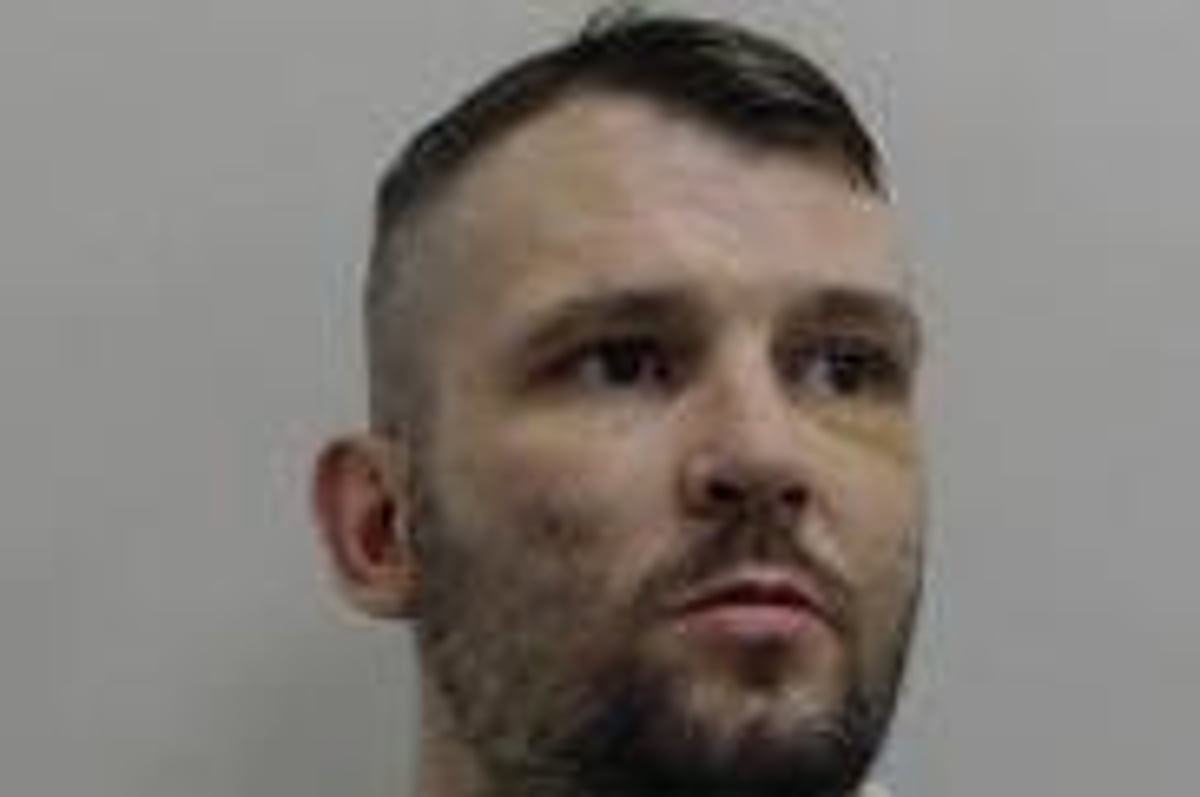 Testimonies from two women who later died played a key role in the conviction of a brutal serial rapist.

Alexander Thomson, 42, was convicted in West Lothian on 17 charges of rape and physical assault between 2013 and 2019.

This included knocking out a victim’s teeth and getting them to swallow them.

He also put a plastic bag over the head of another terrified woman while she was sleeping and tried to choke her.

Two of the women had since died, but special permission was granted for their courageous police statements to be read by an officer in Glasgow High Court.

A judge yesterday made Thomson the subject of a lifetime restriction (OLR), meaning he may never be released to strike again. He must convince a panel of experts that he is fit to return to our streets.

Thomson carried out his reign of terror on four women in Livingston, Bathgate and Broxburn, his hometown.

After being raped, Thomson nonchalantly walked away from his victim and offered to make her coffee.

Another victim endured as Thomson stabbed her where there was a tattoo of an ex-boyfriend’s name.

The court heard that he once kicked her in the head, causing teeth to break.

The Midnight Club on Netflix: Who is Mike Flanagan? Everything about the creator of the horror series this Halloween

The Midnight Club on Netflix: Who is Mike Flanagan? Everything about the creator of the horror series this Halloween