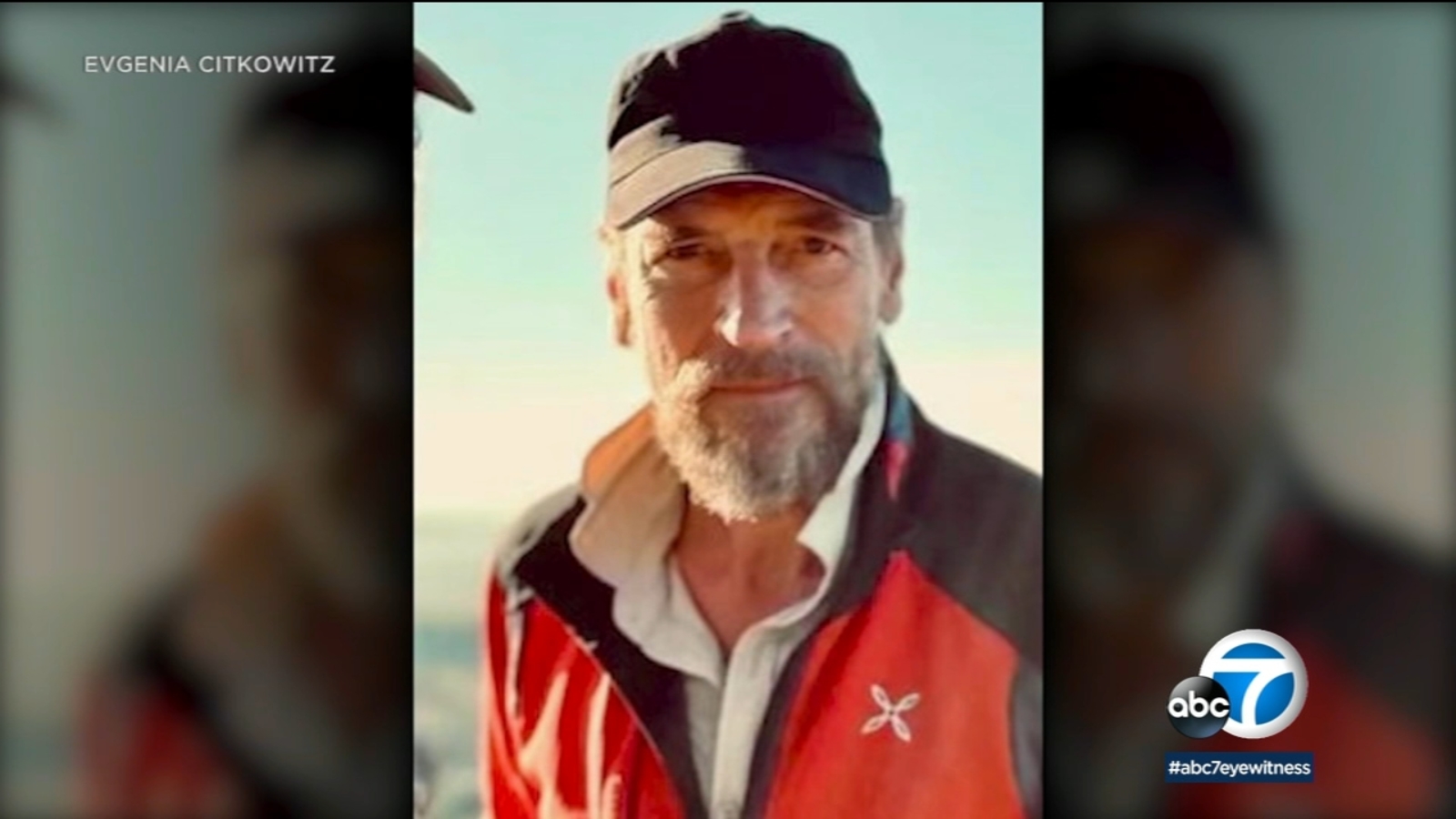 The San Bernardino Sheriff’s Department said in a statement that its search and rescue team received a request Sunday to search the 10,064-foot mountain for a 75-year-old Los Angeles man.

Chung carpooled with two others to the mountain and planned to meet them at the vehicle at 2 p.m., but Chung did not return, authorities said. Ground crew searched unsuccessfully for Chung after he was reported missing.

The Sheriff’s Department said rescuers continued to search for Sands on Mt Baldy over the weekend without success.

“Helicopters and drones continued to use infrared equipment during the search, but all were negative for signs of Sands,” the department’s statement said.

Sands, 65, was reported missing while hiking Jan. 13. Search and rescue teams began searching for him on the highest peak in the San Gabriel Mountains.

Storms have blanketed the mountain in heavy snow and ice, and the search has been thwarted by the threat of avalanches and inclement weather, including strong winds.

Authorities describe the mountain conditions as extremely dangerous. Two hikers have died in the past few weeks. One fell at least 500 feet down an icy slope.

Sands starred alongside Helena Bonham Carter in the 1985 British romance film A Room With A View, directed by James Ivory.

Sands has consistently worked in smaller roles in film and television in the decades since.

The Associated Press contributed to this report.