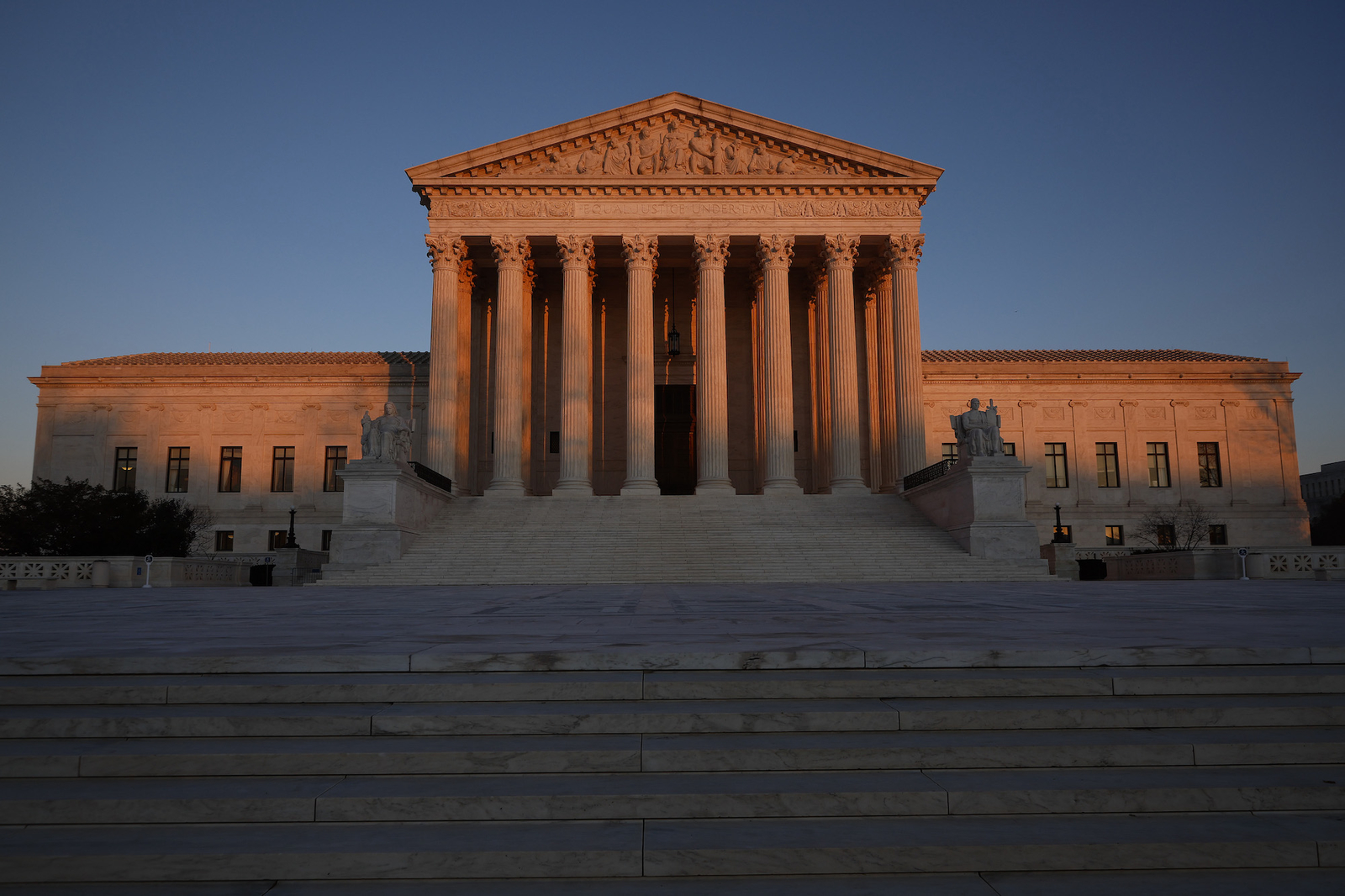 WASHINGTON– The Supreme Court on Tuesday declined to consider the case of a black man on death row for killing his estranged wife, who was white, and two children, including their mixed-race child, CNN reported.

The vote was 6-3, with Justice Sonia Sotomayor and Liberal colleagues Elena Kagan and Ketanji Brown Jackson dissenting the court’s order.

Andre Lee Thomas was sentenced to death by an all-white jury, including three jurors who had opposed interracial marriage in their questionnaires. Thomas’s attorney at the time did not object to the three jurors.

Thomas, who suffers from severe schizophrenia, murdered his wife Laura Christine Boren and the children before attempting suicide in 2004. Days later, in his prison cell, Thomas gouged out his right eye.

“Thomas’s case undermines principles this court has repeatedly and vigorously defended: the right to an impartial jury and the recognition that open racial prejudice must be eradicated in the criminal justice system,” Sherrilyn Ifill, an attorney for Thomas, argued in court filings .

Texas Attorney General Ken Paxton urged the court not to intervene, noting in court filings that Thomas’ attorney “extensively questioned one of the jurors in question in voir dire about racial prejudice” and that “the trial court ensured that the other two could render an impartial judgment in the light of the evidence, and the records show other reasons why defense counsel may have wanted these jurors to be part of the jury.”

Texas also claimed that Thomas’s trial attorney was “experienced” and made “strategic decisions” about the extent to which they questioned the jurors in question about their views on interracial marriage. The state says the defense used its pre-emptive strikes on jurors who “in their view” would have been far worse than the sitters.