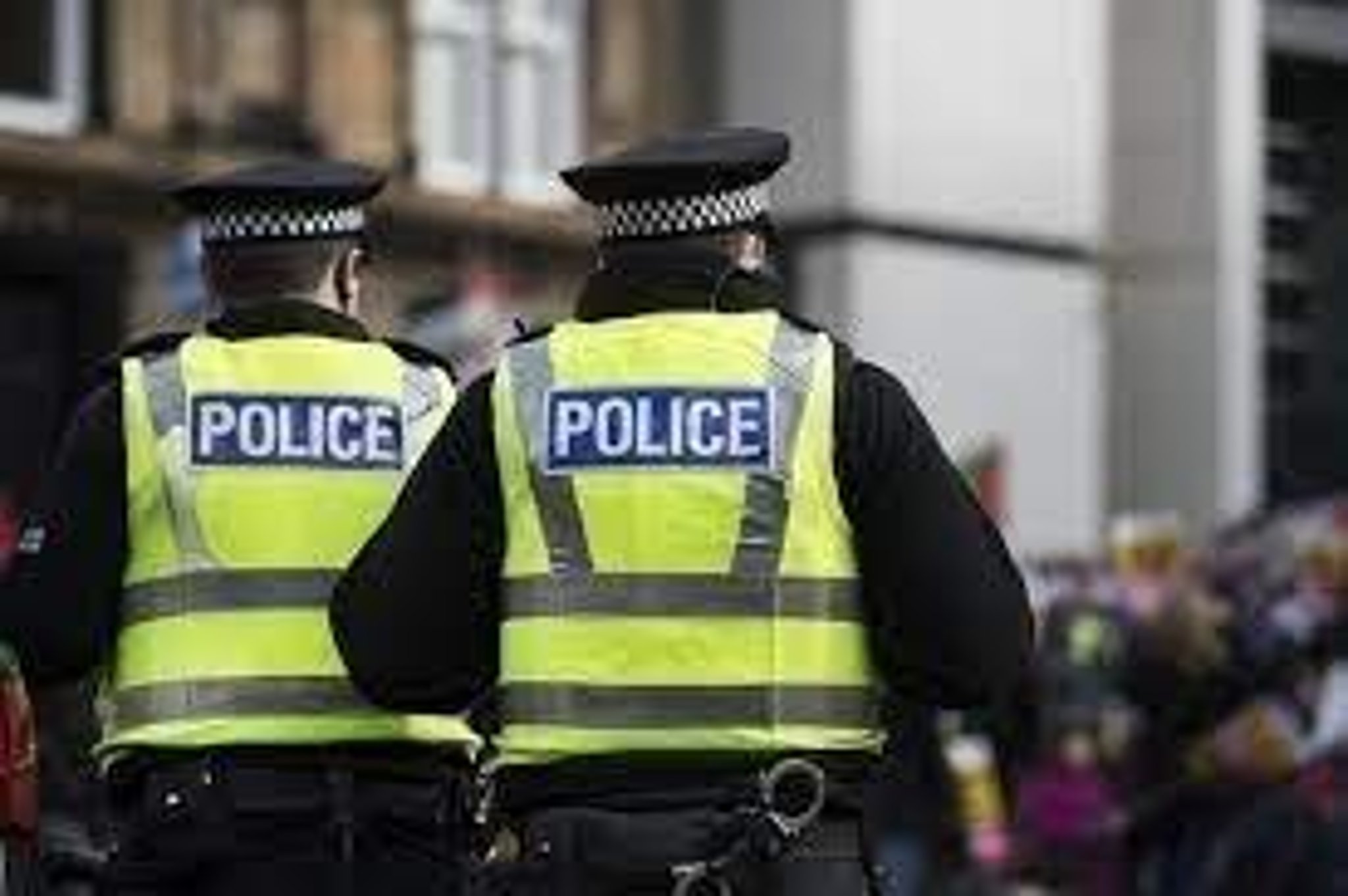 Scottish police officers are at risk of burnout as they struggle to cope with the increasing demand for mental health interventions, MSPs have been told.

Around 80 percent of annual calls to the force come from vulnerable people making emergency calls as a “last resort,” according to John Hawkins, deputy chief of police for the local North Police Department.

In evidence for the Scottish Parliament’s Criminal Justice Committee, he told MSPs less than 20 per cent of calls to Police Scotland resulted in a crime being registered.

He said: “Every year the police receive 3.2 million calls – one call every nine seconds. Less than 20 percent result in a crime being registered now.

“Overwhelming are the calls for policing in the area of ​​vulnerability, including mental health.

“That has changed enormously over the course of my ministry. That was not the case with the police in the past. It was much more clearly about crime and crime.”

And he called for a concerted response between governments and all emergency services in addressing the public’s mental health challenges.

It comes as MSPs heard how police officers were struggling to keep up with demand due to insufficient authority and training to help vulnerable people.

The calls often pile up late Friday afternoon when other services, such as GPs and social workers, are slacking off for the weekend, the committee heard.

This often results in vulnerable people being taken to hospital in handcuffs, surrounded by police officers, as other support is often unavailable, Mr Hawkins said.

David Hamilton, chairman of the Scottish Police Federation, told MSPs it was having a “devastating” impact on the mental health of officers who are running out of resources.

He said: “The challenges emerging from our surveys are that people are burning out because they’re so preoccupied with things – not least mental health issues – but they just aren’t getting a chance to get away from work.