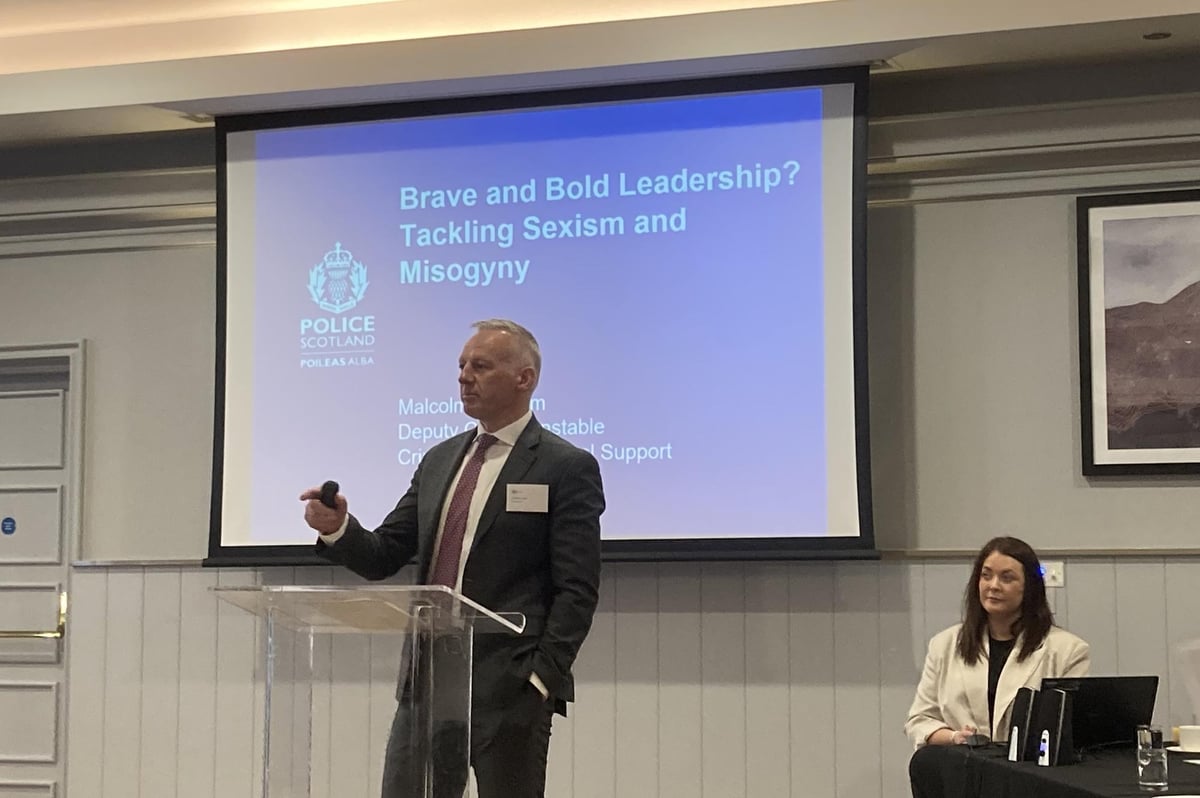 A campaign focused on how men can take responsibility for their actions has been delayed after the tragic murder of Sarah Everard sparked speculation about police trust, the deputy chief of police said.

Malcolm Graham, Police Scotland’s Deputy Chief Constable (DCC), said if her That Guy campaign were launched immediately after Sarah Everard’s murder, it would be “a bit crass”.

The campaign, led by a video urging men to take responsibility for their actions, was developed before Ms Everard’s death but was launched in October 2021 – a month after Wayne Couzens was sentenced to life in prison was.

Ms Everard, 33, was murdered by Metropolitan Police Officer Mr Couzens after he abducted and raped her while walking home from a friend’s house one night in March 2021.

Police Scotland’s ‘That Guy’ campaign is calling on younger men in particular to take responsibility for their actions in order to contribute to a positive change in cultural expectations of women.

Nicola Sturgeon called the campaign “powerful and important” and urged “all men” to watch the video.

Speaking at a high-level leadership event on the That Guy campaign, to which The Scotsman was exclusively invited, on Wednesday, Mr Graham said: “This campaign was developed before the murder of Sarah Everard.

“We had to move this outing to Sarah Everard as we felt the timing was a bit crass.”

The DCC said Police Scotland took a “distinctly different” approach compared to “some police organisations” after Sarah Everard’s murder, placing the responsibility on men who cause harm rather than women who protect themselves.