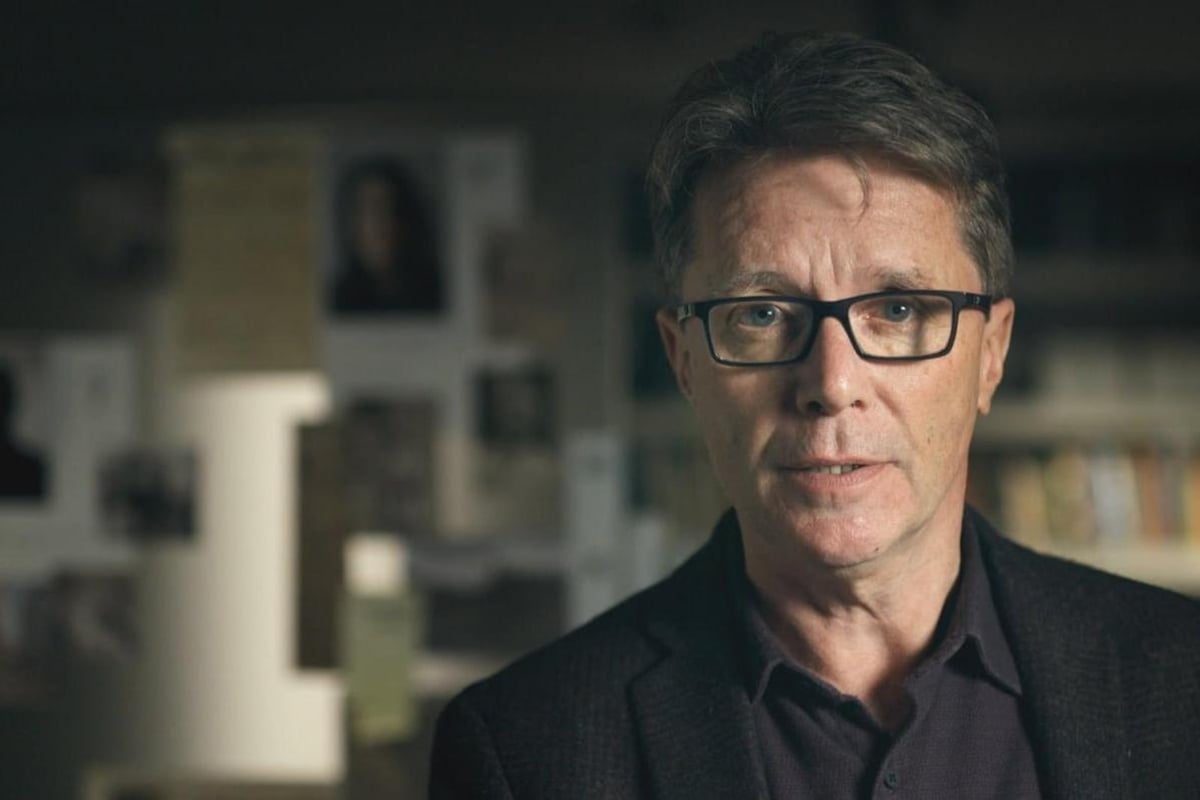 Former Edinburgh Academy students have told detectives they were abused by a range of teachers over three decades.

Police have launched an investigation into allegations of sexual and physical abuse following allegations against 17 former teachers and staff who worked at the school from the 1950s to the early 1990s.

The development follows evidence presented to the Scottish Child Abuse Inquiry earlier this year which resulted in alleged victims being encouraged to make formal complaints.

Weeks later, The Scotsman revealed that Fettes College had paid £400,000 in damages to a victim of a depraved maths teacher who can only be referred to as “Edgar” due to ongoing court cases.

In July, broadcaster Nicky Campbell, 61, revealed he had experienced and witnessed abuse while at the academy in the 1970s, citing “Edgar” as the perpetrator.

It has since emerged that “Edgar” had received a glowing reference from the then head of Fettes College when he was forced to leave college after joining Edinburgh Academy despite similar allegations against him on at least two previous occasions was.

Campbell said he witnessed “Edgar” sexually assaulting a classmate in a rugby dressing room when they were just ten years old. “I can never lose sight of it,” he said. “It’s something that haunts me.”

He also spoke of being physically assaulted by another unnamed teacher and groped by Hamish Dawson, a history teacher who died in 2007.

Police Scotland confirmed they are now looking into reports from former students and urged others to come forward.