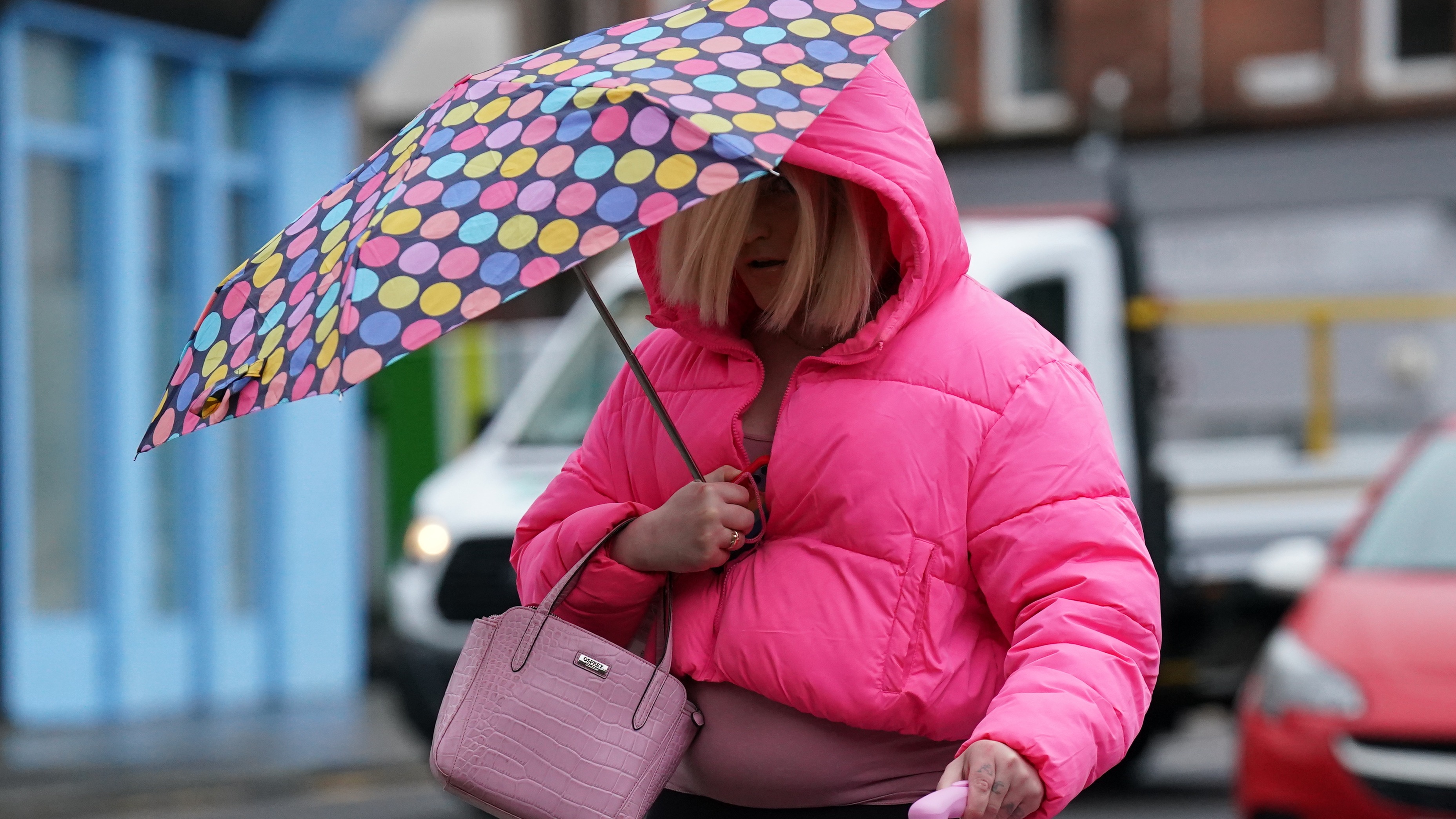 Keith Brown also told MSPs that the controversial Gender Recognition Reform Bill (Scotland) – which is currently being contested by the UK government – would have no impact on which prisons transgender people are held in.

Mr Brown answered an urgent question in Holyrood on Wednesday, after Isla Bryson was found guilty of raping a woman in Clydebank in 2016 and in Drumchapel, Glasgow, in 2019, following a trial in Glasgow’s High Court.

Bryson is said to be held in Cornton Vale Women’s Prison in Stirling while awaiting sentencing.

Downing Street also expressed concern about the placement, with the Prime Minister’s official spokesman saying on Wednesday: “This is a case pending judgment from the courts so I will not go into detail.

“I’ve seen the coverage and understand the concerns.”

Asked about the general policy, he said: “The UK has a policy whereby the Prison Service in England and Wales administers transgender prisoners on a case-by-case basis and transgender women are required to undergo a robust risk assessment that takes into account their criminal history and anatomy before they can be transferred to a women’s prison.”

The SPS and Cabinet Secretary said transgender prisoners were treated on the basis of “risk”.

Mr Brown was responding to a question from Scottish Tory Justices spokesman Russell Findlay, who said: “This scenario is exactly what I tried to stop during the passage of Nicola Sturgeon’s Gender Recognition Reform Bill but I was met with the slightest margins declined.

“And even with the flawed law hanging in the balance, violent criminals are exploiting the system and putting vulnerable women at risk. Can the cabinet secretary tell me why his SNP government believes every rapist should be allowed into a women’s prison?”

He also called on the Cabinet Secretary to “block” the placement of transgender people convicted of rape in women’s prisons.

The UK government blocked gender reform legislation in Scotland – which would speed up and simplify the process for trans people to obtain a Gender Recognition Certificate (GRC) – fearing it would affect UK equality laws.

In response, Mr Brown said: “Owning a GRC will continue to have a minimal impact on how the SPS treats transgender people.

“They have a tremendous track record of managing that risk.”

Bryson first appeared in court as Adam Graham in 2019 and was later named Isla Annie Bryson in court filings the following year — around the time she made the switch.

The court heard in agreed evidence that Bryson now identifies as a transgender woman and was previously known by the “dead name” Adam Graham.

Presenting evidence last week, she said she is currently taking hormones and is aiming for surgery to complete her gender reassignment surgery.

A SPS spokeswoman said: “Decisions by the SPS on the most appropriate place to house transgender people are made on an individual basis, based on a multidisciplinary risk and needs assessment.

“Where there are concerns about risks posed by an individual, either to themselves or to others, we reserve the option to keep them segregated from the mainstream population pending an agreed management plan.”