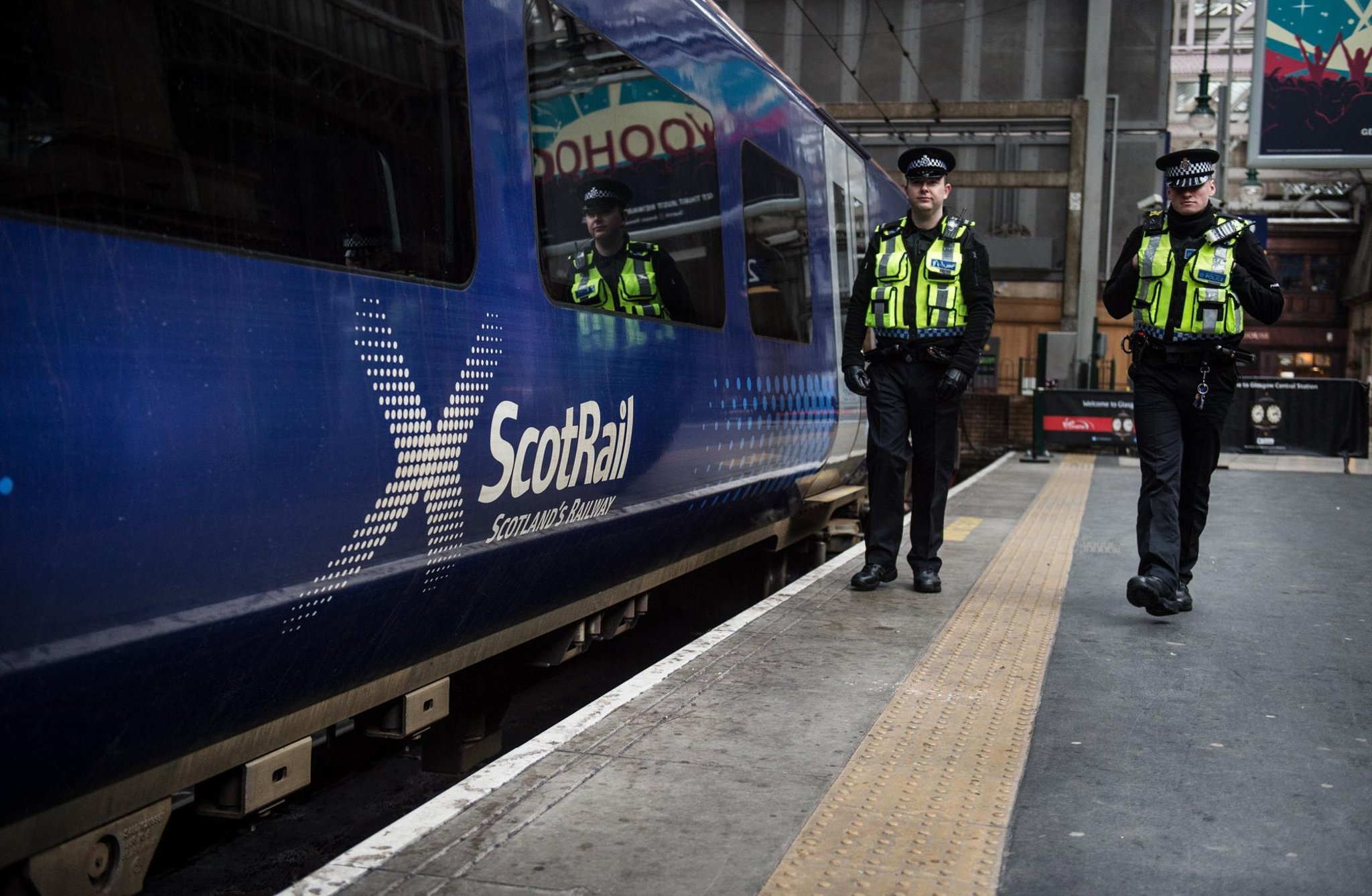 ScotRail workers have been threatened with knives, makeshift flamethrowers and fire extinguishers, a dossier compiled by union leaders revealing dozens of incidents.

Yobs have also been reported attempting to start fires on trains, singe seats, and smash windows and equipment in train cabins.

In one of the statements seen by The Scotsman, an employee said: “Anti-social behavior on trains was at an all-time high.

“After the shift ends, we’re overrun by disrespectful teenagers, drug addicts and drunks.”

Details of the Rail, Maritime and Transport Union (RMT) dossier came as the British Transport Police (BTP) warned of an expected increase in violence on Scotland’s railways after reporting an 8 per cent rise in violent crime.

Antisocial behavior among 18-year-olds also increased by 63 per cent in the year to March compared to pre-Covid 2019-20, while threatening and abusive behavior increased by almost a third overall.

The rebound has already prompted some rail commuters to commute to work instead, with one woman describing the “nightmare” of witnessing two incidents on Glasgow-Gourock trains, including youths trying to smash security cameras and windows.

In the other, she said: “A large group got into Greenock and drank alcohol and smoked joints.

“They took over a carriage and they were really loud and intimidating.

“It was really awkward and annoying to watch.”