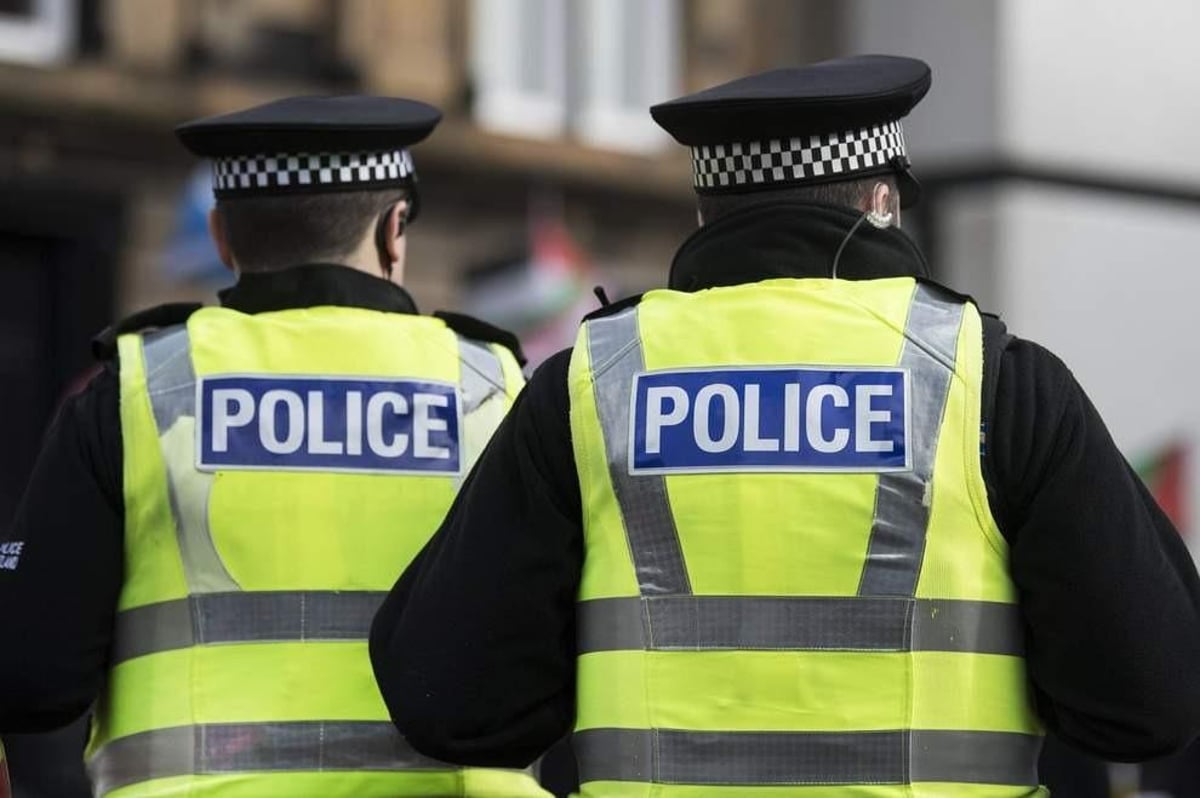 Scotland’s police officers will not start their shifts early or take home police radios as they launch their most disruptive action in 100 years amid a dispute over pay.

The Scottish Police Federation, which represents front-line officers, said “all goodwill” will be withdrawn from 5pm on Friday.

The officers were said to have been treated with “extreme contempt”.

The SPF previously rejected a £565 pay rise for Scottish police officers, which, according to Secretary-General Calum Steele, represented a 2 per cent increase for most members and 1 per cent for its higher-earning members.

He criticized the Scottish Police Authority, Police Scotland and Scottish ministers for failing to get around the negotiating table.

Police officers are prohibited by law from taking industrial action or stopping their work.

But Mr Steele has insisted officials can take other action.

The latest move means police officers will not start their shifts early and finish their duty trips at the appointed time.

The SPF added: “Police officers will not take home police personal protective equipment at the end of their duty trip, regardless of where they are expected to start their next duty trip.”

It also states that officers “will not take home any additional items of police equipment, such as radios or personal data devices, at the end of their duty trip.”

In a letter to Chief Constable Iain Livingstone, Mr Steele said: “Further action to protect the health and safety of our members and to mitigate the impact of the cost of living crisis on them will follow in the coming weeks.”

He added: “I must clarify that the formal withdrawal of goodwill is not an action by the JCC [joint central committee of the SPF] easily endorsed.