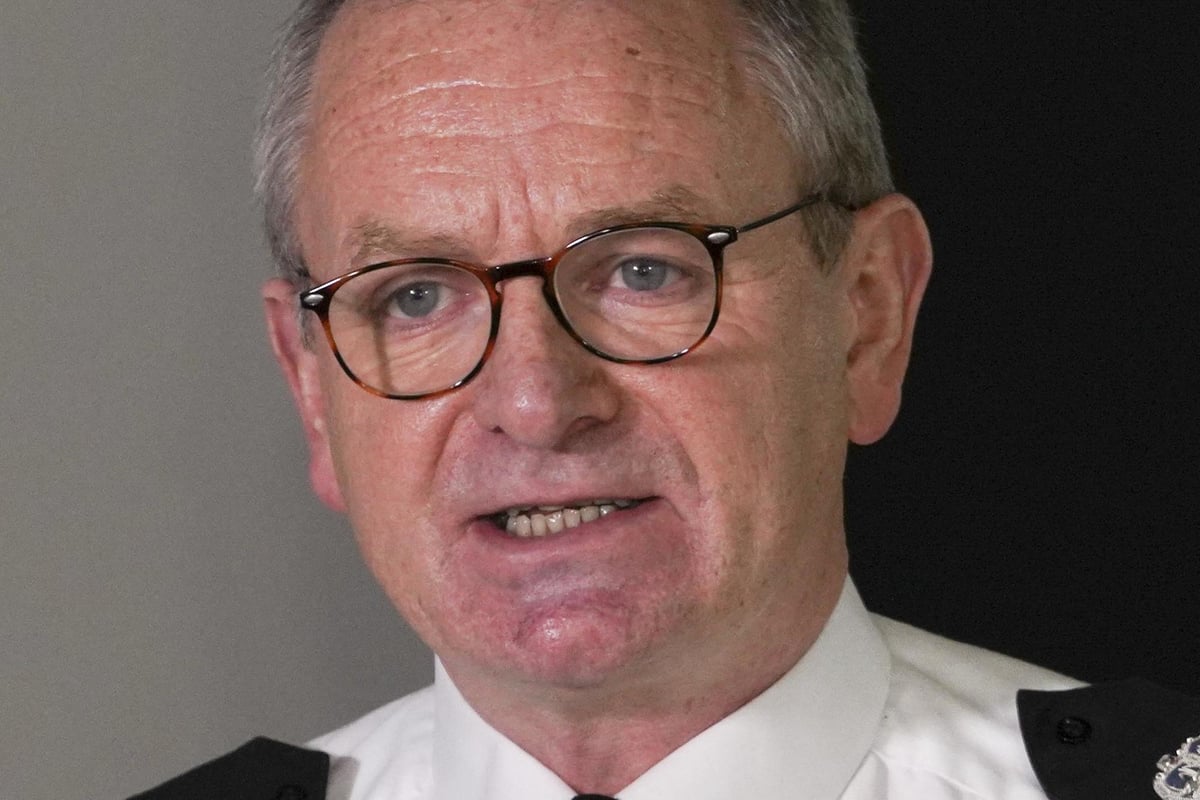 The chief of police in Scotland has warned that the number of officers may need to be cut as the force faces a multimillion-pound funding gap following cuts outlined by the Scottish Government.

Chief Constable Sir Iain Livingstone warned plans to introduce new technology and create a fleet of electric vehicles could also suffer as he expressed disappointment with the funding allocation and said police were not a “priority” for ministers.

Speaking at a meeting of the Scottish Police Authority (SPA) on Thursday, Sir Iain claimed that Police Scotland will see a real cut in their budget of around £66million over the next five years.

He said: “In March we outlined the gap between expected capital funding and our necessary requirements.

“The situation is not the revenue protection we expected and this high cost of living crisis has the potential to increase people’s vulnerability while increasing pressure on the services that are in place to support them.”

Sir Iain warned that public services, including the police, would face “difficult and stressful” decisions about where to allocate funds in the years to come.

He warned that this could lead to a situation of “disharmony”, adding: “It puts an extra burden on society and such pressure can lead to disruption, protests and disharmony.

“But of course, as a public service, policing will clearly be subject to particularly high inflation and a real increase in our operating costs. These increased costs are not offset by increases in our funding as there is no real-time revenue protection as outlined in a spend review.”

Martyn Evans, the SPA chair for the Scottish Government’s spending review, said the force’s “multi-annual revenue and capital plans were in shambles”.

Calum Steele, general secretary of the Scottish Police Federation (SPF), insisted it was “perfectly obvious” that the proposed spending review cuts would result in a reduction in officers.