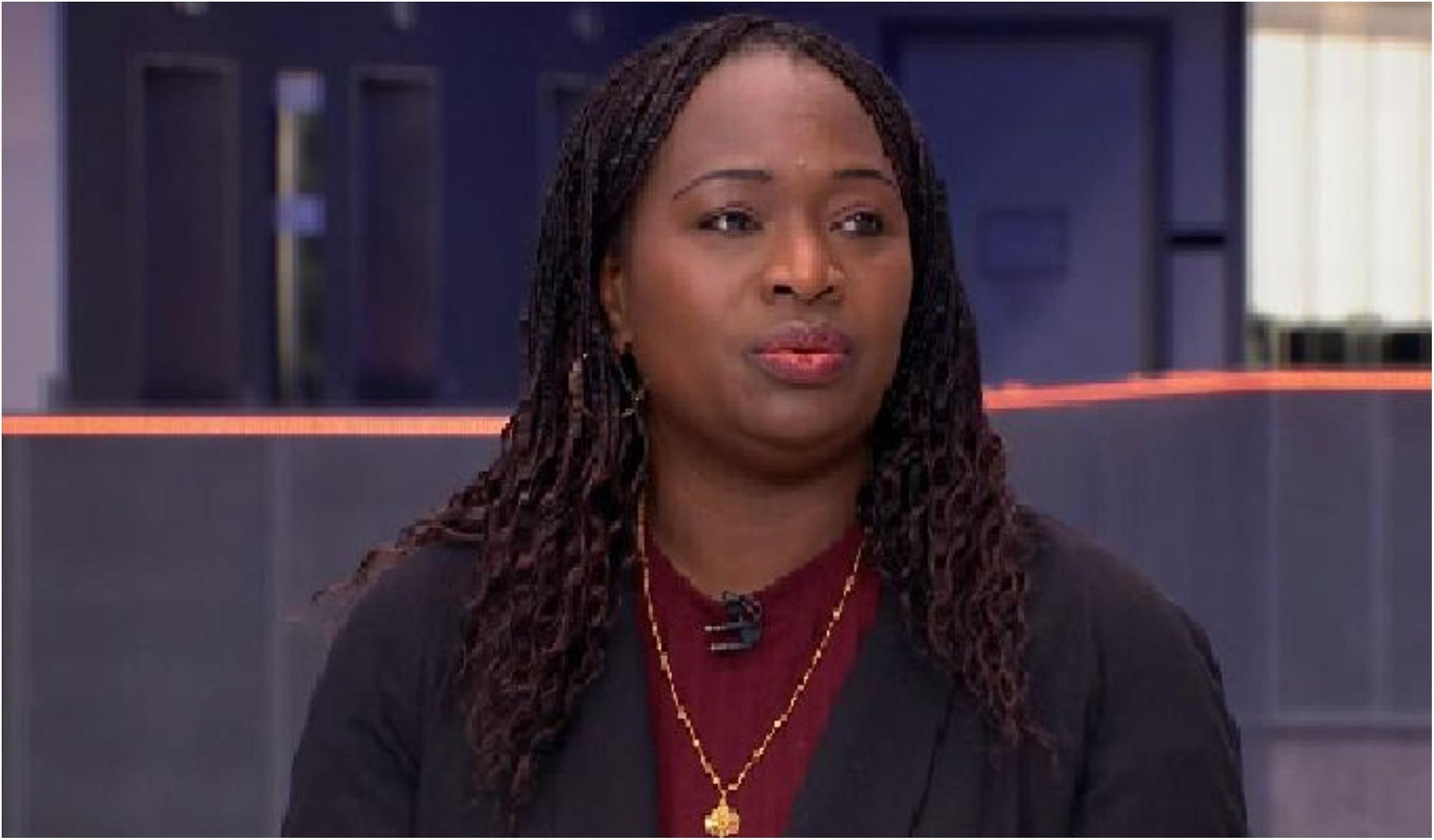 The sister of a black man who died after being detained by police in Fife has said Scotland is a racist country.

Kadi Johnson made the comment as an inquest into the death of her brother Sheku Bayoh is ongoing in Edinburgh.

The 31-year-old died after being detained by officers responding to a call in Kirkcaldy in May 2015.

Ms Johnson told the Inquiry earlier this week she no longer felt safe in Scotland following the death of her brother and feared for her children, nieces and nephews.

She and her family believe race played a role in Mr. Bayoh’s death.

“Scotland is a place I once loved and felt safe in, but since the death of my brother I don’t feel safe anymore,” Ms Johnson told BBC’s The Sunday Show.

When asked if Scotland was a racist country, she put on a stern expression before replying: “Yes, I’m afraid I will say yes.

“Because the way we were treated when my brother died instead of the police coming to tell me exactly how my brother died it was just lies they told me from the start so there is no trust, I don’t trust them anymore.”

She spoke about her experience of racism in relation to the police, but said it also plays a role in other areas of her life, such as school and work.

“Scotland still has a long way to go when it comes to racism,” Ms Johnson said.