School shootings have devastating and lasting consequences for surviving students 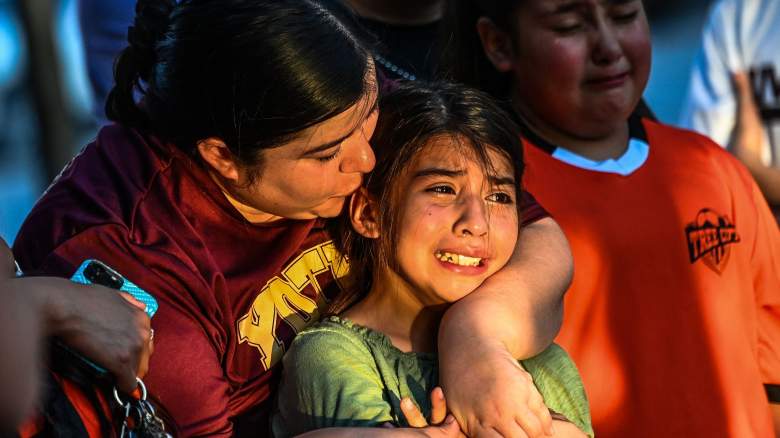 Since the Columbine massacre in 1999, in which two teenagers killed a dozen students and a teacher, at least 185 children, educators and others have been killed by gun violence in American schools, according to The Washington Post.

But that death toll is only part of the immense cost of gun violence in American schools. We examined the long-term effects of school shootings on the health, education, and economic future of those who survive such incidents. Our research shows that the hundreds of thousands of children and educators who survive these tragedies bear scars that will affect their lives for many years to come, although they often escape harm.

In a 2020 study, we analyzed 44 school shootings that occurred in the United States between 2008 and 2013 to assess the impact of the incidents on student mental health. Using a unique dataset documenting antidepressant prescriptions in surrounding areas, we found that antidepressant use among youth near schools who were victims of shootings increased by over 20% after the incident.

This increased antidepressant use persisted for more than three years after the shooting, suggesting that the deterioration in mental health among the local youth was not temporary.

The impact was more pronounced when school shootings involved fatalities, suggesting that events such as the Uvalde massacre are likely to result in long-lasting health effects on survivors, beyond the physical injuries some sustained.

But the psychological effects of mass school shootings only tell part of the story. While deadly massacres like that in Uvalde receive widespread media and public attention, many other acts of gun violence in schools are less deadly and less well known. In fact, figures from the Center for Homeland Defense and Security show that in 2021 alone there were 240 incidents of a gun being either drawn or used in a school.

Of all the shootings that took place in US schools in 2018 and 2019, almost three quarters had no fatalities. But that doesn’t mean they don’t have an effect.

To assess their impact, we examined fatal and non-fatal school shootings in Texas, putting a broader perspective and considering gun violence that often occurs in schools but is unlikely to make national headlines.

Between 1995 and 2016, 33 Texas public schools experienced a school term shooting on campus — some schools had more than one.

Using detailed education and labor market data, we compared the résumés of students in schools that experienced shootings with those of students in schools that were similar in terms of institutional and student characteristics, such as: B. Demographic composition and percentage of low-income students. But the comparison group of schools had no shotting over our study period.

We found that students who were exposed to a school shooting were more likely to be chronically absentee and have a class held back in the two years following the event.

They were also significantly less likely to graduate from high school, go to college, or graduate from college. The effects extended into her early adult life. In their mid-20s, they were less likely to be employed and had lower incomes than their peers who were not exposed to school shootings.

Eighteen of the 33 shootings we included in the study resulted in no deaths, and no shooting resulted in more than one death. However, the negative impact on people’s lives was profound. Our results show that each student who was exposed to a shooting could expect to earn $115,550 less over their lifetime.

The tragedy of the lives lost to gun violence in America’s schools cannot be overstated. But the data suggests that even those who escape these horrifying events alive and without physical injury are also victims.

These adverse effects are seen in schoolchildren exposed to mass shootings, but also in the more routine acts of gun violence in schools that rarely make the news. With an average of nearly 50,000 American students experiencing an act of gun violence at their school each year for the past several years, our results suggest that the total cost of gun violence in schools in lost lifetime income is nearly $5.8 billion . The full cost of mental health impairment for tens of thousands of young people is more difficult to quantify.

As we mourn the 21 people who lost their lives in Uvalde, we must not forget the hundreds of other students who were at school that day. These students will be forced to live with the consequences of what happened for decades to come.

This article has been republished by By The Conversation under a Creative Commons license. Read the original article.