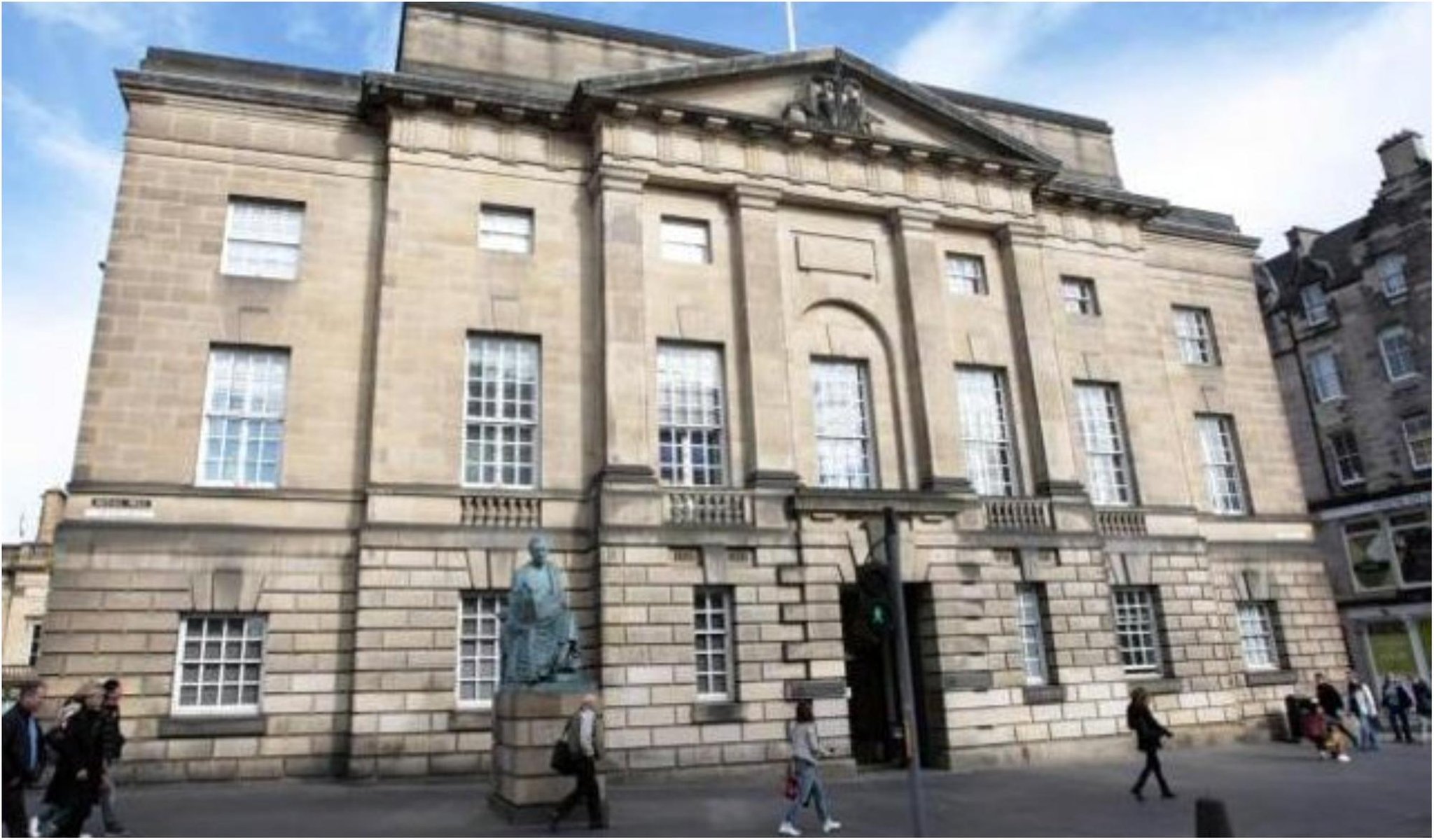 A man on trial for terrorism crimes was live-streaming “an incident” and said he wanted First Minister Nicola Sturgeon to “die” in a pro-fascist online forum, a court heard.

Sam Imrie has been charged with posting statements on the Telegram social media platform suggesting he would carry out an attack on the Fife Islamic Center in Glenrothes, Fife.

When he testified in the High Court on Tuesday, Detective Constable Jonathan Leitch, who works in the fight against terrorism, discussed news allegedly published by the defendants on a telegram channel called “Fashwaveartists”.

In a series of posts in July 2019, Imrie allegedly wrote, “I just want them all dead. I just want my people to live freely.

“I’m not giving up who to kill to make it happen. I’ll meet her at the door with my fists closed, ready to fight.

“I’m sick of being nice, I want to bomb the whole of the Middle East and all of Africa with atomic bombs. Bloody hell.

“I want to stream it, but I don’t want to be caught either. I think I’ll stream it anyway. We will kill the intruders. “

Imrie also hit the SNP because of its immigration policy.

“The SNP wants millions of Muslims to come, so of course I want Sturgeon to die,” he wrote.

The defendant was warned by other users not to discuss the subject in the group.

He replied, “There is no going back. Is there a chance that I will actually get away with it? “