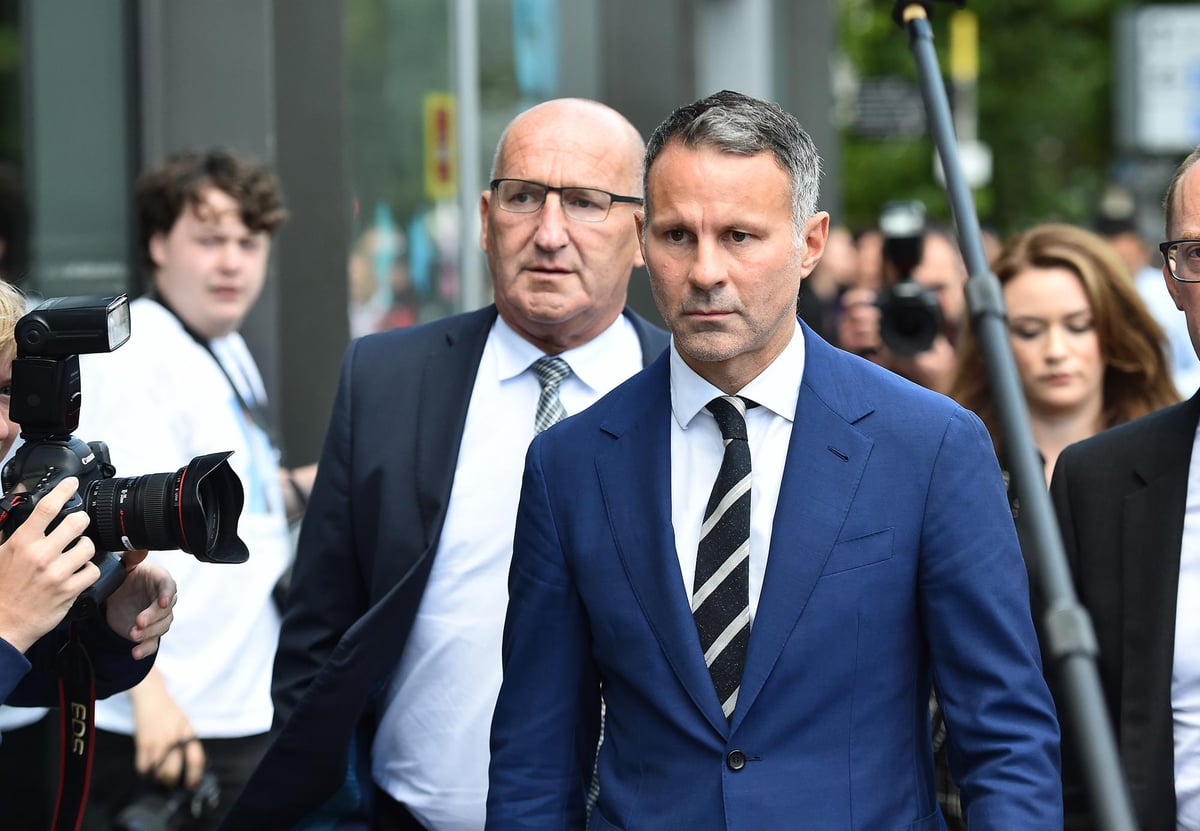 Giggs will face trial a second time after a judge ruled he would face retrial on domestic violence charges.

The former Manchester United winger was on trial for four weeks but last week the jury reached no verdict after more than 20 hours of deliberation.

Giggs, 48, had denied controlling or coercive behavior towards his ex-girlfriend Kate Greville, 38, over a three-year period.

During a brief hearing at Manchester Crown Court, the judge granted a request from prosecutors for a second trial.

Giggs was excused from attending.

“The matter was considered at a high level within the Crown Prosecution Service and the complainant’s willingness to testify, although not decisive in the matter, was also considered.

“They show a corresponding willingness.