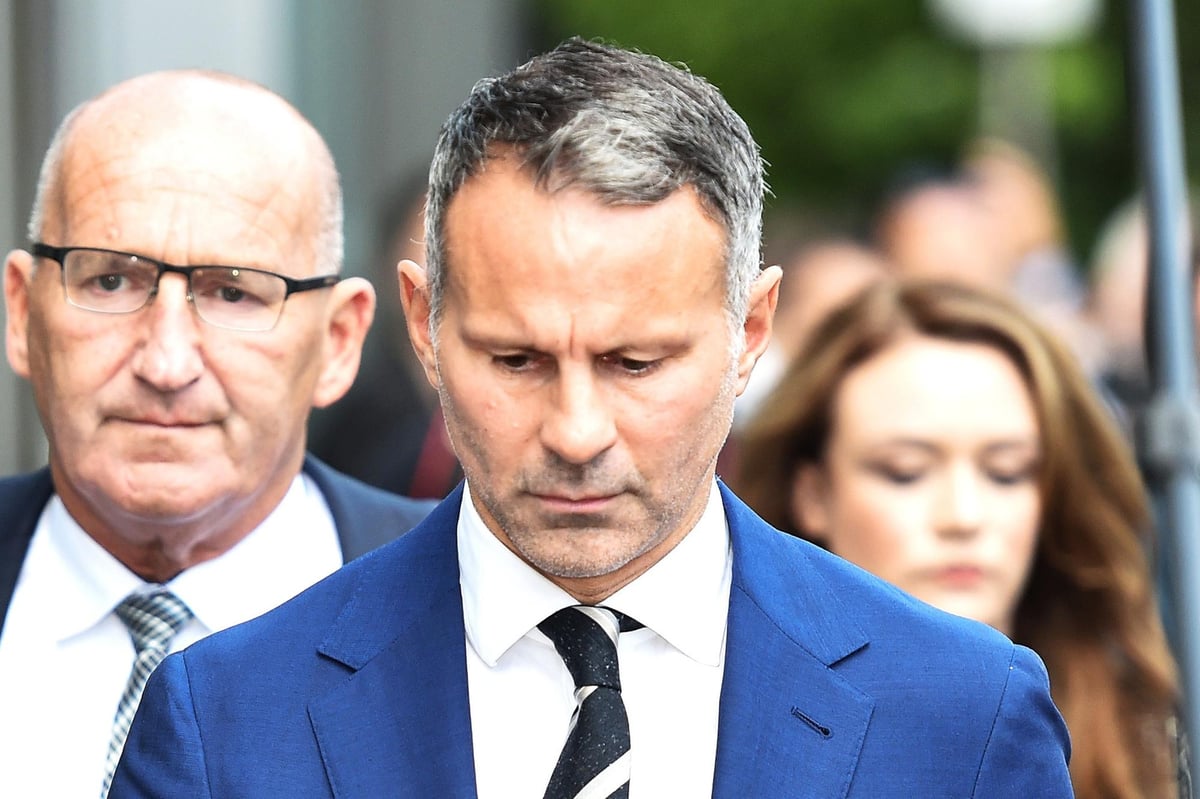 Ryan Giggs faces a possible retrial after a jury returned a deadlock in his domestic violence trial.

The former Manchester United footballer was on trial for four weeks but after more than 20 hours of deliberation, the jury of seven women and four men, who lost a juror to illness, reached no verdict.

Lawyers must now consider the public interest in a retrial, but another trial would not take place for many months.

Giggs, 48, had denied controlling or coercive behavior towards his ex-girlfriend Kate Greville, 38, over a three-year period.

The jury went out to consider verdicts for the first time late in the afternoon of August 23.

The 12-member jury was later reduced to 11 after one juror fell ill and was dismissed.

Judge Hilary Manley gave the jury a majority instruction on Tuesday, meaning they did not have to issue unanimous verdicts from all 11 agreed, but could issue verdicts if a 10-1 majority agreed.

But the jury was brought back to court on Wednesday afternoon and asked if they had reached an agreement on any matter.

The jury foreman said the jury could not reach a verdict on any of the three charges that Giggs contested.