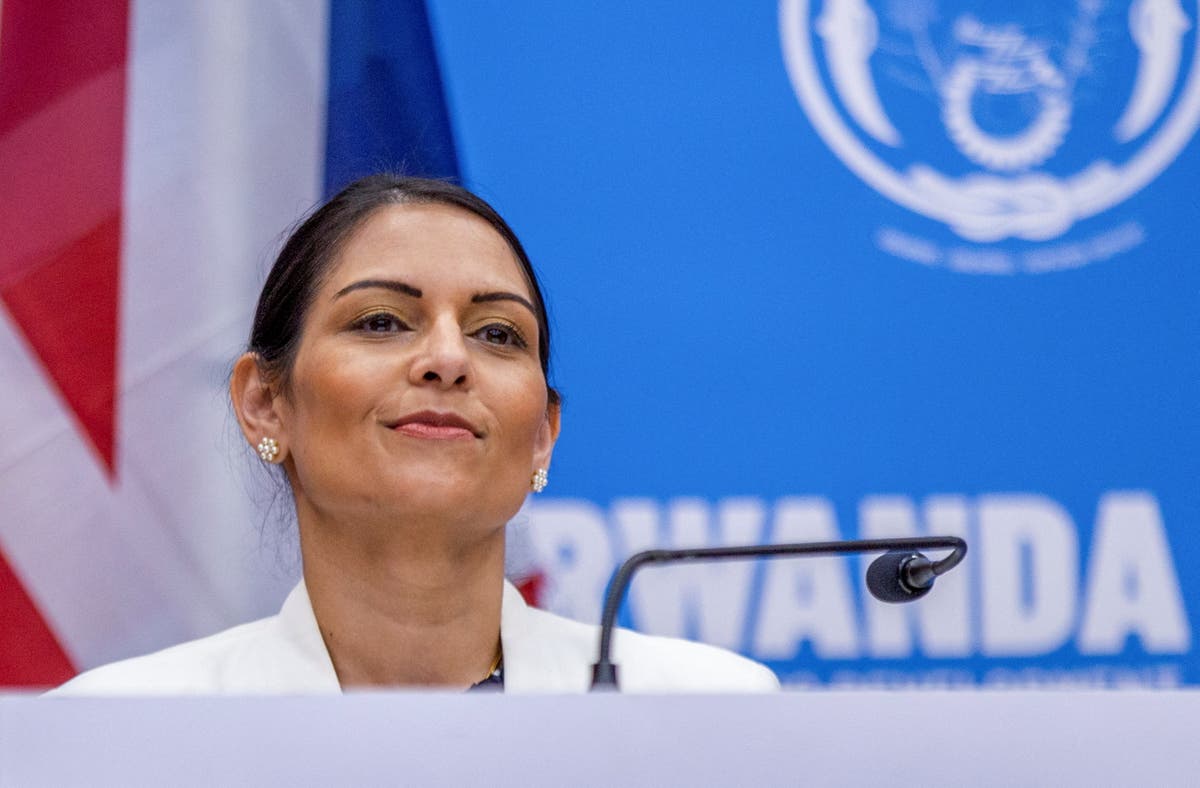 Asylum-seekers could be in hiding for fear of deportation to Rwanda under the interior ministry’s new migration deal, a legal adviser has claimed.

The UK-Rwanda deal announced last week would see asylum seekers arriving in the UK via unauthorized channel crossings flown 4,000 miles away to have their applications processed by Rwandan authorities.

MPs and activists have criticized the plans, and Geeth Kulasegaram, a legal adviser, now said it scared people to remain silent about their asylum status.

He said Sky news that he was inundated with calls from different types of asylum seekers after the policy was announced.

“So that’s actually going to backfire and encourage more people to go into hiding because they don’t want to go to Rwanda.”

It comes days after Shadow Ministry home secretary Stephen Kinnock told the Commons that Labor does not support the government’s Rwanda plan and called the Nationality and Borders Bill “deeply inadequate and vile”.

He told MPs: “The clauses on offshoring, inadmissibility, differential treatment, an arrival offense are symptomatic of a chaotic government that has lost control of our asylum system to the extent that it is now trying to offload its problems onto a developing country 4,000 miles remote and has a questionable human rights record.”

Former Prime Minister and Home Secretary Theresa May also told her successor Priti Patel in the House of Commons that she could not support the policy and called for evidence that “this will not simply lead to an increase in trafficking in women and children”.

Criticism of the plan was even reported by Home Office officials on an internal online bulletin board, where officials expressed “deep shame” at the deal.

A Home Office spokesman said: “This world-leading migration partnership will overtake our broken asylum system, which is currently costing UK taxpayers £1.5bn a year – the most in two decades.

“It means that those who arrive dangerously, illegally or unnecessarily can be relocated so that their asylum claims can be examined and, if they are recognized as refugees, they can start their lives there.

“Nothing in the UN Refugee Convention precludes deportation to a safe country. Under this agreement, Rwanda will process applications in accordance with national and international human rights law.”

LatestPageNews has contacted the Home Office for further comment.