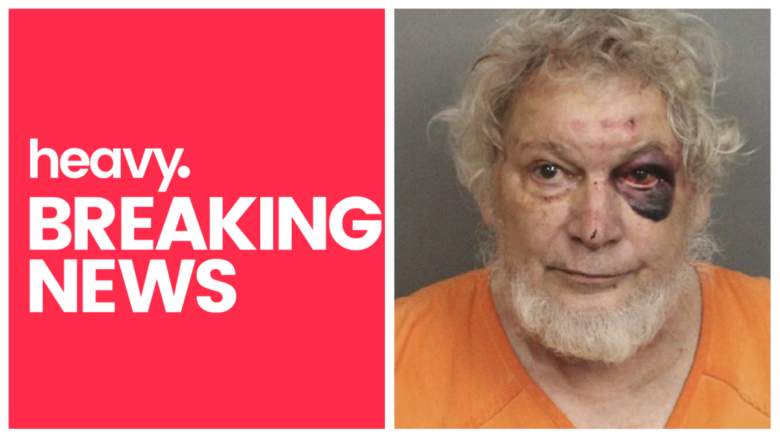 Robert Findlay Smith has been identified as the 70-year-old man accused of shooting dead three people at an Alabama church.

Capt. Shane Ware of the Vestavia Hills Police Department wrote in a statement on Facebook that the incident involving the active shooter occurred on Thursday, June 16, 2022 at Saint Stephen’s Episcopal Church.

It is the nation’s latest mass shooting, following massacres in Uvalde, Texas, in Buffalo, New York and elsewhere. Smith’s name was released by the district attorney charging him with capital murder, according to a press release.

“District Attorney Danny Carr and the Jefferson County District Attorney’s Office are saddened by the tragedy that occurred Thursday at St. Stephen’s Episcopal Church. Our thoughts and prayers are with the families and friends of the victims and with the entire Vestavia Hills community. Thank you to all law enforcement, first responders, and medical personnel who have responded. Please keep the families of the victims and the Vestavia Hills community in your prayers over the coming days.”

He wrote that the suspect was “an occasional visitor to the church.” He said he was a white man.

“At one point he pulled out a concealed pistol and began shooting at the three victims.”

According to Ware’s release, the victims are identified as:

Walter Rainey, an 84-year-old white male from Irondale, Alabama. He died at the scene. Rainey’s family released this statement to WSFA-TV:

An unnamed 84-year-old white woman was injured and initially taken to the hospital. She is from Hoover, Alabama. However, the police wrote on June 17:

However, the prosecutor identified her as Jane Pounds.

A woman whose family attends the church expressed her shock on Facebook, writing: “This has been such a shock to church members and the community. I’m overwhelmed and so grateful for all the texts and calls asking if my family and I are okay.”

The woman said her mother would attend the Boomers group but was out of town. “This is so surreal – my beloved Saint Stephens Episcopal Church, which I have attended all my life, was the victim of another mass shooting crime,” she wrote.

Vestavia Hills Mayor Ashley Curry made the following statement, according to WVTM13:

According to Ware, the incident produced a hero.

“Another attendee at the event overpowered the suspect and held him until police arrived,” he wrote.

“The suspect is currently in custody at the Vestavia Hills Police Department and will remain there while the Jefferson County District Attorney’s Office issues warrants for his murder.”

He noted: “The suspect acted alone, there is no danger to the community. Detectives from the VHPD and other agencies are still actively investigating this case and remain on site at the Episcopal Church. The VHPD would like to thank our local and federal partners who have assisted in this investigation.”