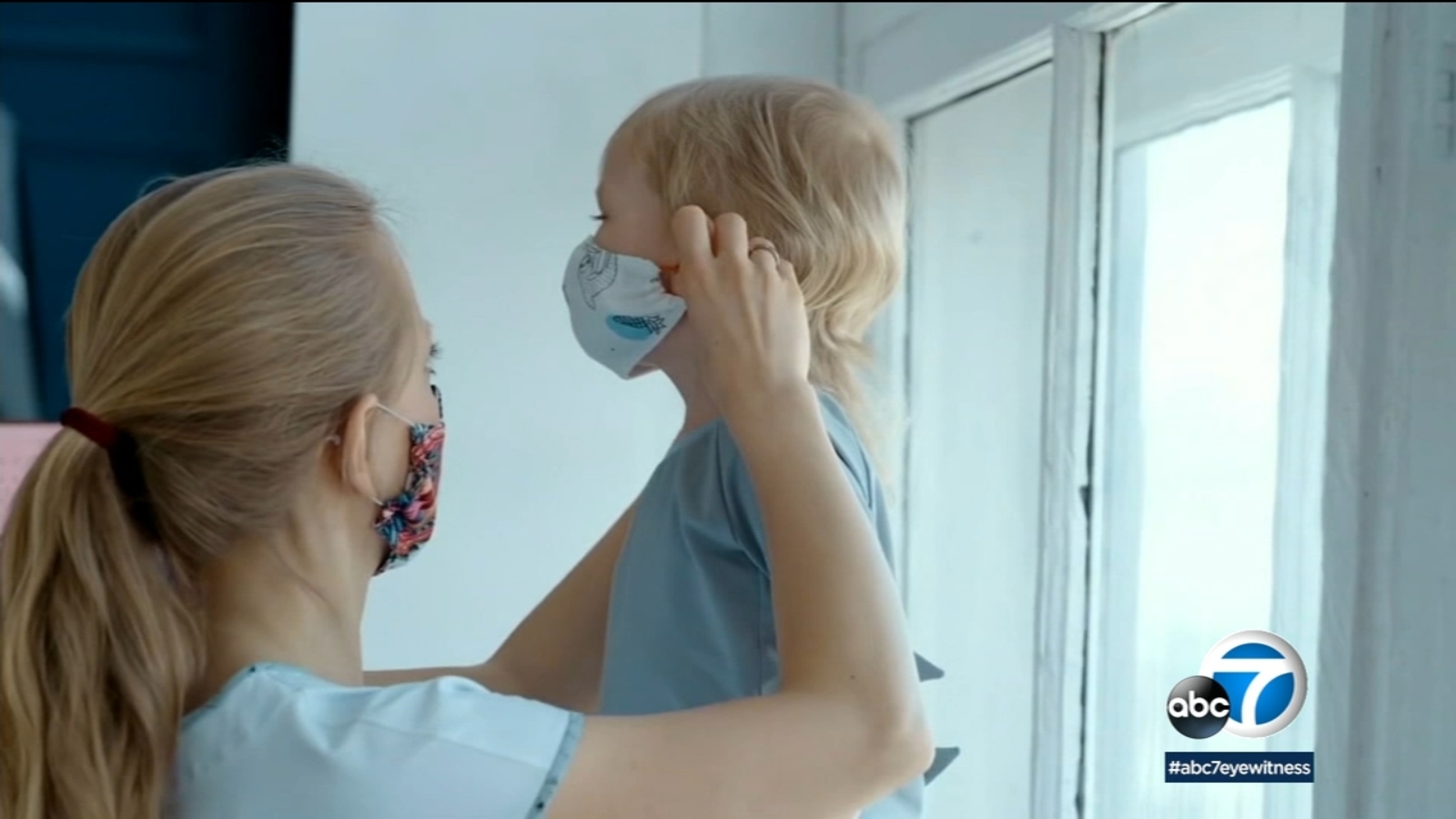 The western Riverside County child, who was less than 10 years old, was rushed to a local hospital with breathing difficulties after being ill for several days and died at the facility.

Officials say the child has tested positive for influenza and respiratory syncytial virus. A county statement described the child’s death as “flu-related.”

“Any untimely death is a tragedy, but the death of a child is particularly difficult. Our thoughts are with the family, friends and others affected by the death of this young child,” said Riverside County Public Health Director Kim Saruwatari.

Hospitals across Southern California are seeing an increase in pediatric respiratory illnesses, including influenza, RSV and COVID-19. The number of cases is straining hospital resources and sparking renewed calls for children to be vaccinated against the flu and COVID-19.

A vaccine for RSV is still in development but is believed to have at least a year to go before it will be released to the public.

Last month, Riverside County reported its first death of a child under the age of 4 this season at RSV.