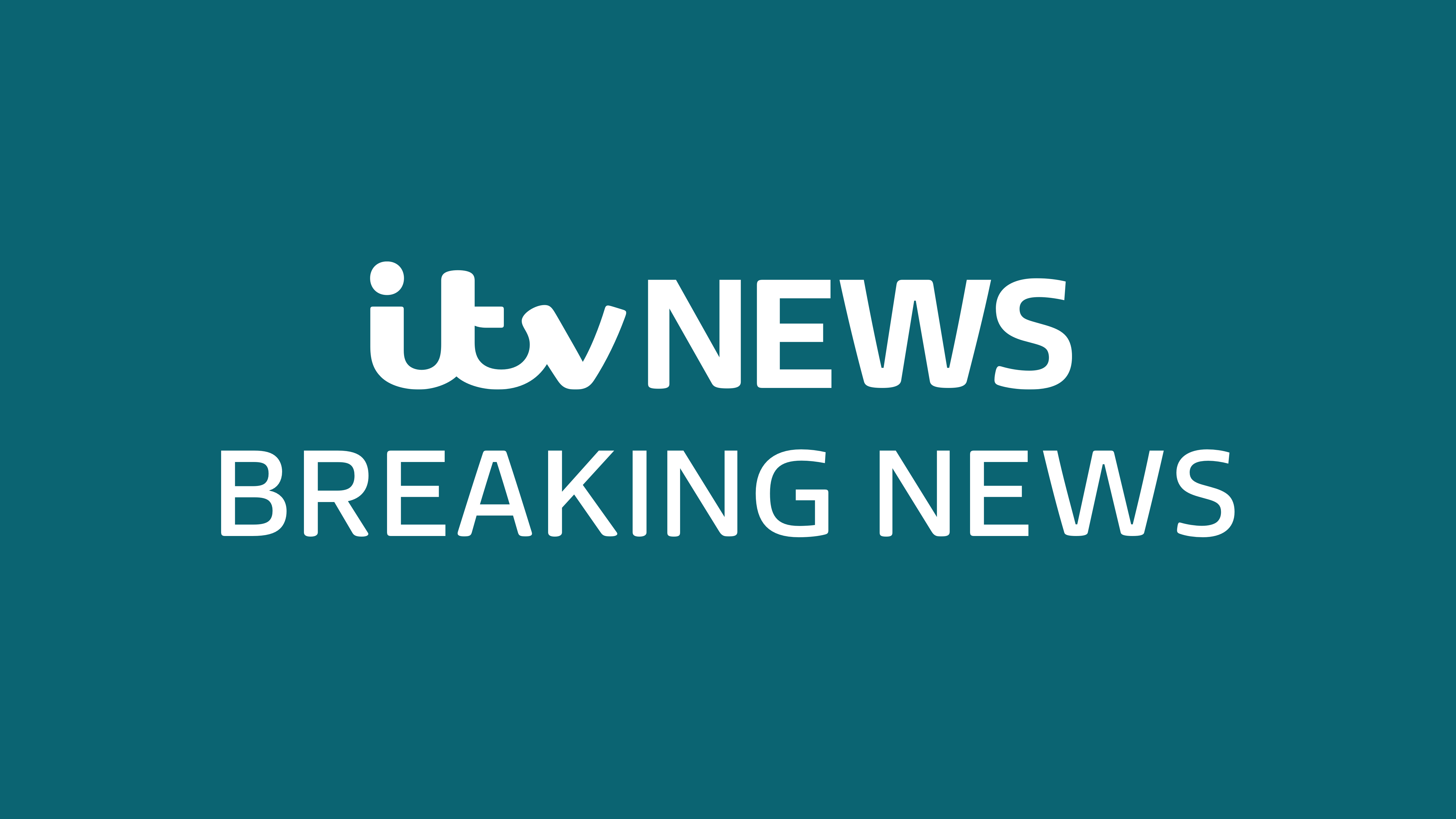 The Prime Minister previously apologized for the “brief error of judgment” as he made a series of visits to Lancashire on Thursday.

Mr Sunak was spotted in an Instagram video he was not wearing to promote equalization of funding during a visit to Lancashire.

Failure to wear a seat belt in a moving car is an offense punishable by a fine of up to £500.

In a statement, Lancaster Constabulary said: “You will know that there is video circulating on social media showing a person not wearing a seat belt as a passenger in a moving car in Lancashire.

After investigating this matter, today (Friday 20 January) we issued a conditional offer of a fixed sentence to a 42-year-old man from London.”

It is the Prime Minister’s second fine. He was fined last year in connection with a birthday party he and Boris Johnson attended on June 19, 2020 – a party first reported by Latest Page News in January – when he was chancellor.

On Thursday, a Downing Street spokesman said Mr Sunak “fully accept that this was a mistake and apologize”. “The Prime Minister believes everyone should wear a seat belt,” the announcer said briefly to film a clip you saw, but he accepts that was a mistake.

Downing Street has so far declined to comment on the latest development.

There are some exceptions to not wearing a seat belt, including when a car is used for police, fire and rescue services, and for certified medical purposes.

Downing Street said it does not believe there is an exception for traveling in a ministerial car.