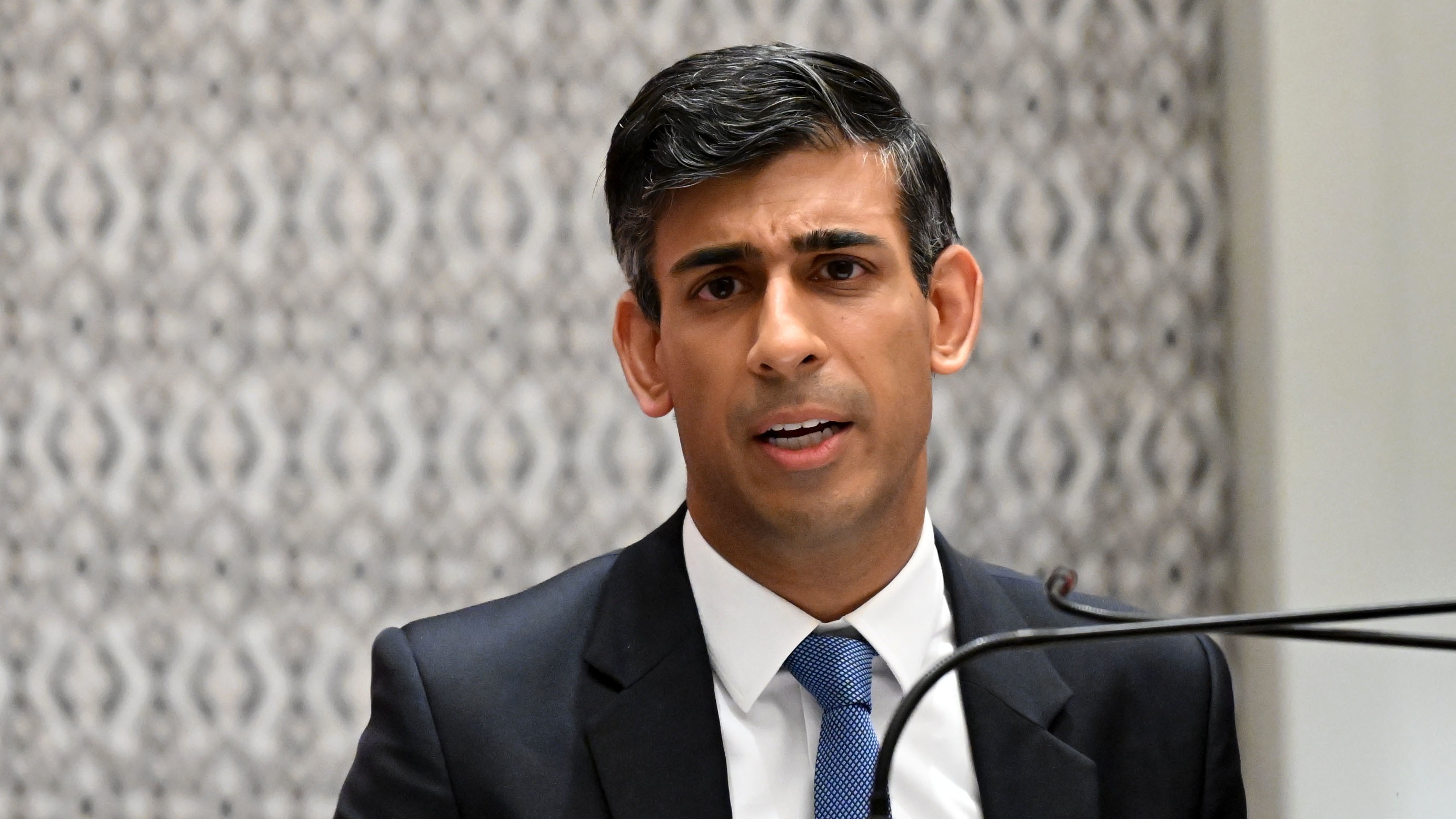 “Well, I want to reduce crime, right. And that means I want to make sure we can catch criminals,” he told reporters, arguing the “logical consequence” of that would be an increase in numbers Prison.

That’s why “we’re building 10,000 more prison places over the next few years… to make sure we have the prison capacity for that,” he added.

The Prime Minister said he had come to the issue of crime “as a parent” whose eldest daughter had recently reached the age to go to school on her own.

“I want to make sure my kids and everyone else can walk around safely,” he said.

He said his family moved away from Downing Street when he was Chancellor so they could walk to primary school when she was 11.

“That brings you home in the summer as a parent. The awful things we read about with young girl Oliviathat we will all remember.”

Mr Sunak argued that some crime figures – in robbery and burglary – were falling and said he believed in his party’s manifesto to get 20,000 more police officers onto the streets.

“Obviously this is an important way of fighting crime – and we also want to make sure that police officers have the power to do their job. And that’s something I spend some time on.”

He pointed to the Public Order Act, which gives the police more powers to stop people from protesting. “I support a lot [that],” he added.

The Prime Minister said he sees reducing crime as part of climbing the ladder.

“It is often people in parts of the country who feel they have been overlooked in the past, or who come from more disadvantaged backgrounds, who are hit hardest by crime. I want to deliver for these people.”