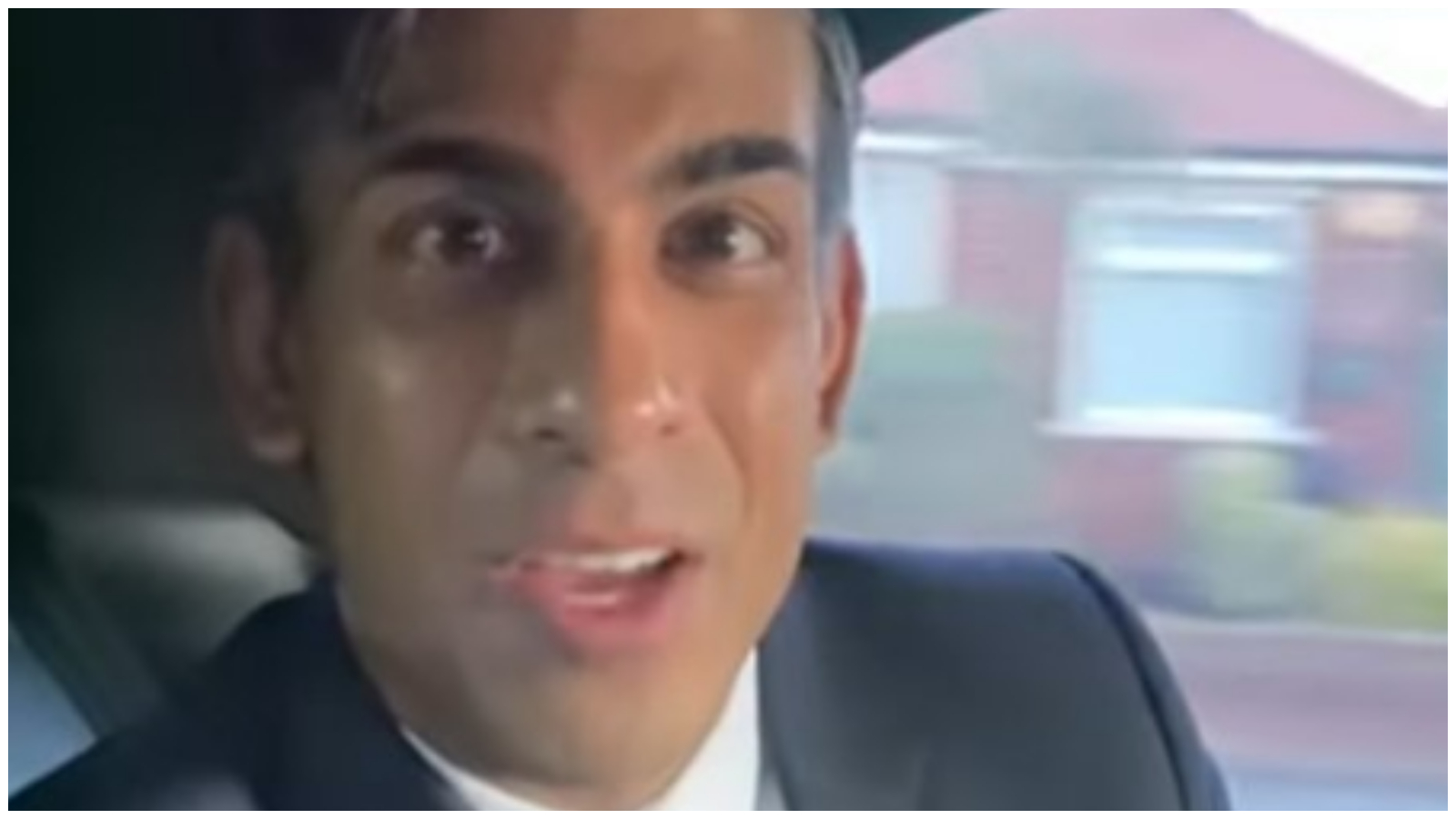 The clip, posted as a Story on Mr Sunak’s official Instagram page, showed him with no visible belt slung over his shoulder as he promoted his funding increase announcement on Thursday.

A Downing Street spokesman said: “That was a brief misjudgment. The Prime Minister removed his seat belt to film a short clip.”

Mr Sunak “fully accepts that this was a mistake and apologizes,” the spokesman added.

“The Prime Minister believes everyone should wear a seat belt,” they said.

“It was a misjudgment, he removed it for a short time to shoot a clip you saw but he accepts that was a mistake.”

Fines of up to £500 can be imposed for not wearing a seat belt when one is available.

There are some exceptions, including when a car is used for police, fire and rescue services, and for certified medical purposes.

Police motorcycles can be seen escorting the car as Mr Sunak addresses the camera.

The government has considered tightening seat belt rules to ensure drivers who do not wear them can be penalized.

Latest figures from the Department for Transport (DfT) suggest around 30% of people killed in cars on UK roads in 2021 were unopposed.

It had already been Mr. Sunak criticized for flying to Blackpool in a taxpayer-funded RAF jet instead of taking the train.

Labor said the video of Mr Sunak adds to an “endless painful viewing” after he was previously seen struggling to use his card to make contactless payments.

“Rishi Sunak doesn’t know how to manage a seat belt, his debit card, a train service, the economy, this country,” a spokeswoman said.

Elsewhere, the AA warned of the dangers of not wearing a seat belt.

“No matter who you are, it’s important to wear your seat belt in the car,” said an AA spokesman.