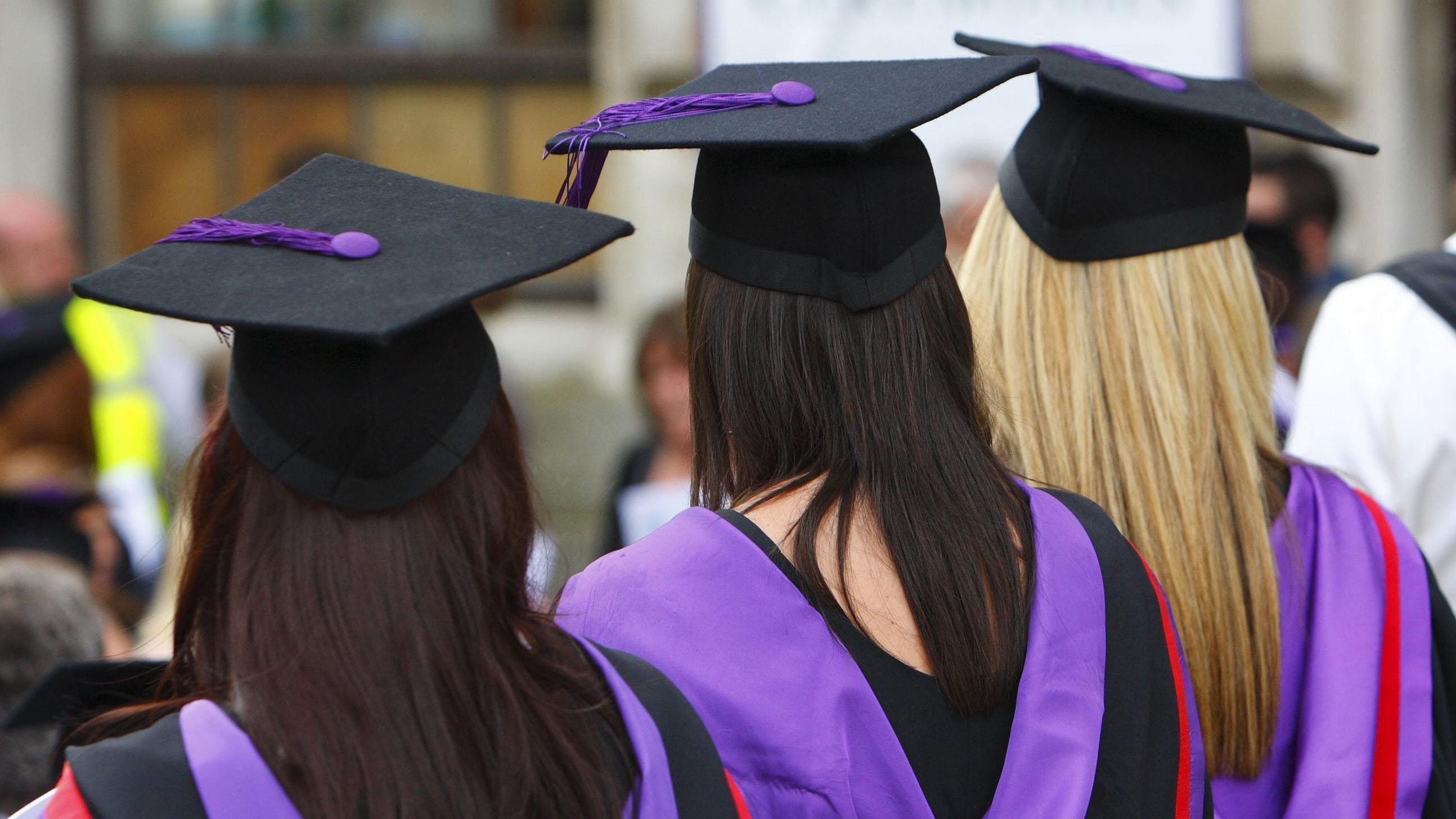 Downing Street pointed out that plans to bring the total down could include putting up barriers for international students’ dependents and restricting admissions to top universities.

This would be in line with proposals being considered by Home Secretary Suella Braverman, who has previously complained that foreign students are “bringing family members who can piggyback their student visas” and “frankly supporting substandard courses in under-performing institutions.”

The estimates were compiled by the Office for National Statistics (ONS), which said the jump was due to “unique” factors, including visa regulations for Ukrainians and Hong Kong citizens, as well as students arriving from outside the European Union.

Those arriving on study visas accounted for the largest share of long-term immigration from non-EU nationals, at 277,000 or 39% of the total, according to the ONS.

The official said: “We are considering all options to ensure that the immigration system works, and that includes looking at the problem of dependent students and substandard degrees.”

But such moves could face opposition from other parts of Whitehall.

“It takes a long-term plan if we are to reduce migration in a way that doesn’t harm the economy,” he said.

“We recognize that we will need migration in the coming years – this will be very important for the economy.”

The Department of Education could raise concerns about university funding if the number of high-paying international students is reduced.

“With the lifting of travel restrictions in 2021, more students have come to the UK after studying remotely during the Covid-19 pandemic,” she added.