Reviewer and actress Copstick was mugged in the street when £8,500 in charity money was stolen 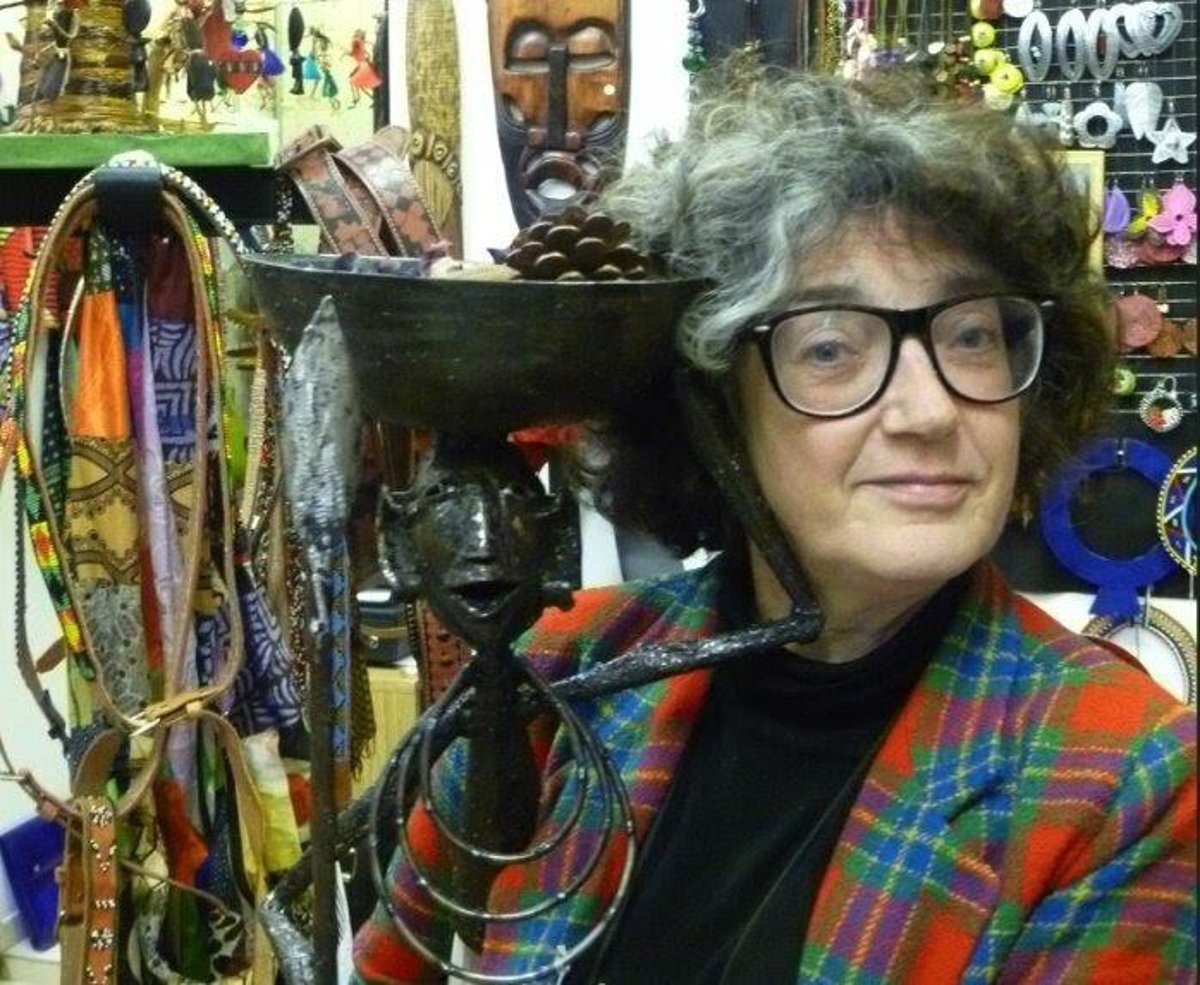 A Scottish actress, writer and TV presenter and one of The Scotsman’s leading festival critics claims she was mugged in the street and the thieves stole £8,500 in charity proceeds.

Kate Copstick claims she was attacked in the street on Saturday on her way home from the charity shop she runs in Shepherd’s Bush, London. The incident happened before she flew to Kenya to help women in need through her charity, Mama Biashara.

The 66-year-old critic, director, producer and charity boss had a long TV career as a presenter in the 1980s, appearing on children’s television shows Playschool and No 73 in the 1980s and ChuckleVision in the 1990s.

Copstick was a judge for the Perrier Comedy Awards at the Edinburgh Festival Fringe in 2003 and 2004 and now works as one of the most respected comedy critics at the Fringe, writing for The Scotsman every August.

Copstick had planned to travel to Kenya on Monday to provide funds to help a group of women fleeing female genital mutilation (FGM), forced marriage and extreme violence.

Due to ongoing problems accessing money from a British bank in Kenya, which can take days to resolve, Copstick said she was forced to travel with cash to avoid getting stuck while waiting for erroneous blocks on the account to be lifted .

She says it was then the thieves who struck and that she contacted the police about the incident, which she claims she was “kicked to the ground.”

Copstick said: “I went home, it wasn’t very late and the street where I live is very well lit. I heard running behind me and turned to see the kind of outfit you usually only see in TV dramas — someone dressed head-to-toe in black with a full-face balaclava.

“He grabbed my bag and I started screaming and calling for help. He put me in a choke hold and suddenly a second man appeared – dressed exactly the same.

“I thought they were going to kill me. They kicked me to the ground, took the money and ran away.