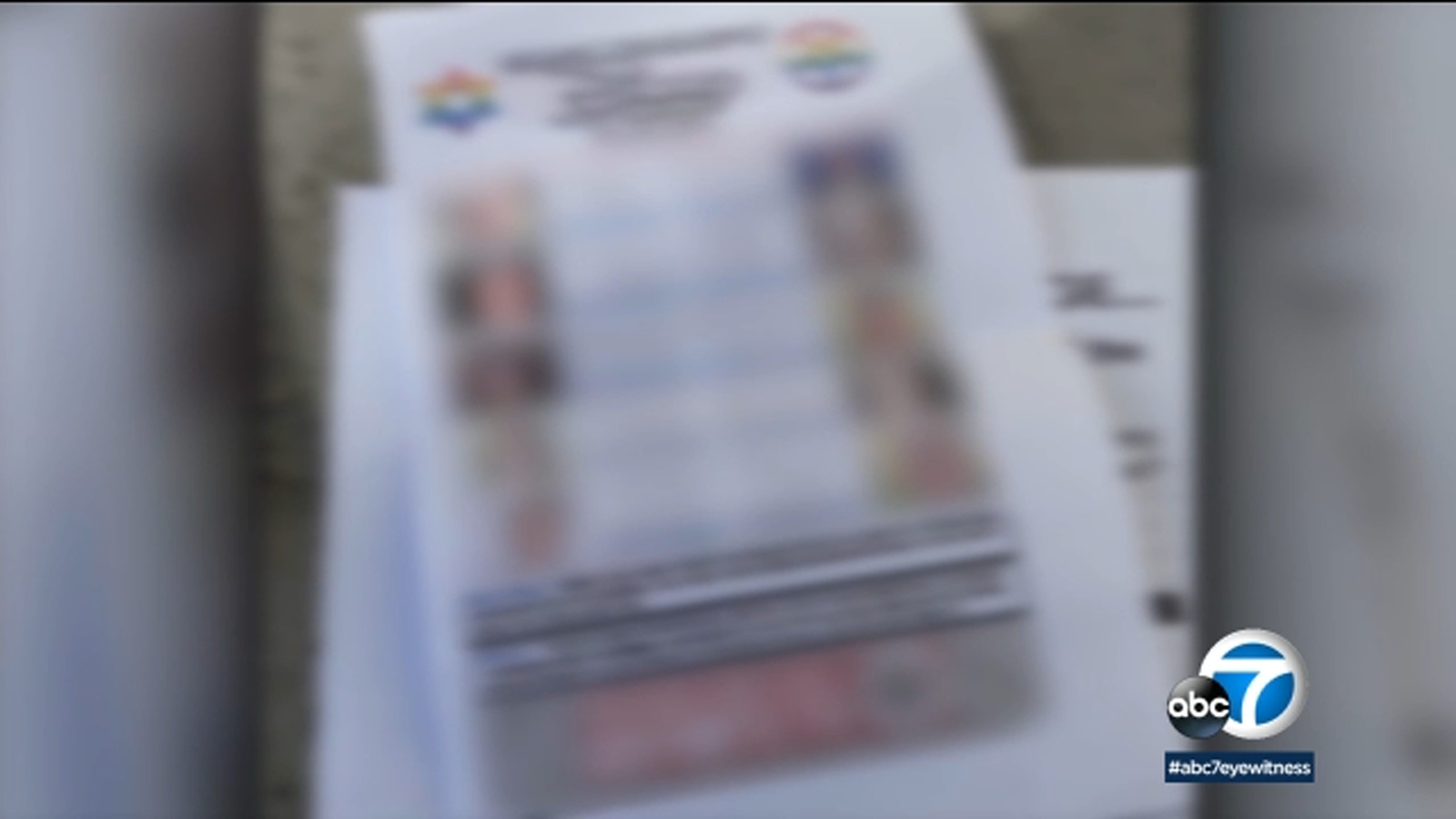 Police said the publications were made by a known hate group, which distributed similar materials in nearby towns.

“I think they should be locked up and put away,” said Greg Buckman, who lives in Franklin Village. “I think we should eliminate them all. I had no idea this was going on in my neighborhood. Whoever you are, we’ll get you. We don’t need hate.”

In October, hate-filled leaflets were found outside homes in Beverly Hills and Westwood.

“If you allow this kind of hate to spread in our communities and also online, we ask for trouble together,” said Rabbi Abraham Cooper of the Simon Wiesenthal Center.

“I’m still amazed, always amazed, by how much evil people can hold in their hearts at this point,” said Beachwood Canyon’s Ian Ostroot. “I wish it hadn’t happened.”

Anyone with information regarding the flyers and bags found in Culver City or Beachwood Canyon is urged to contact police.