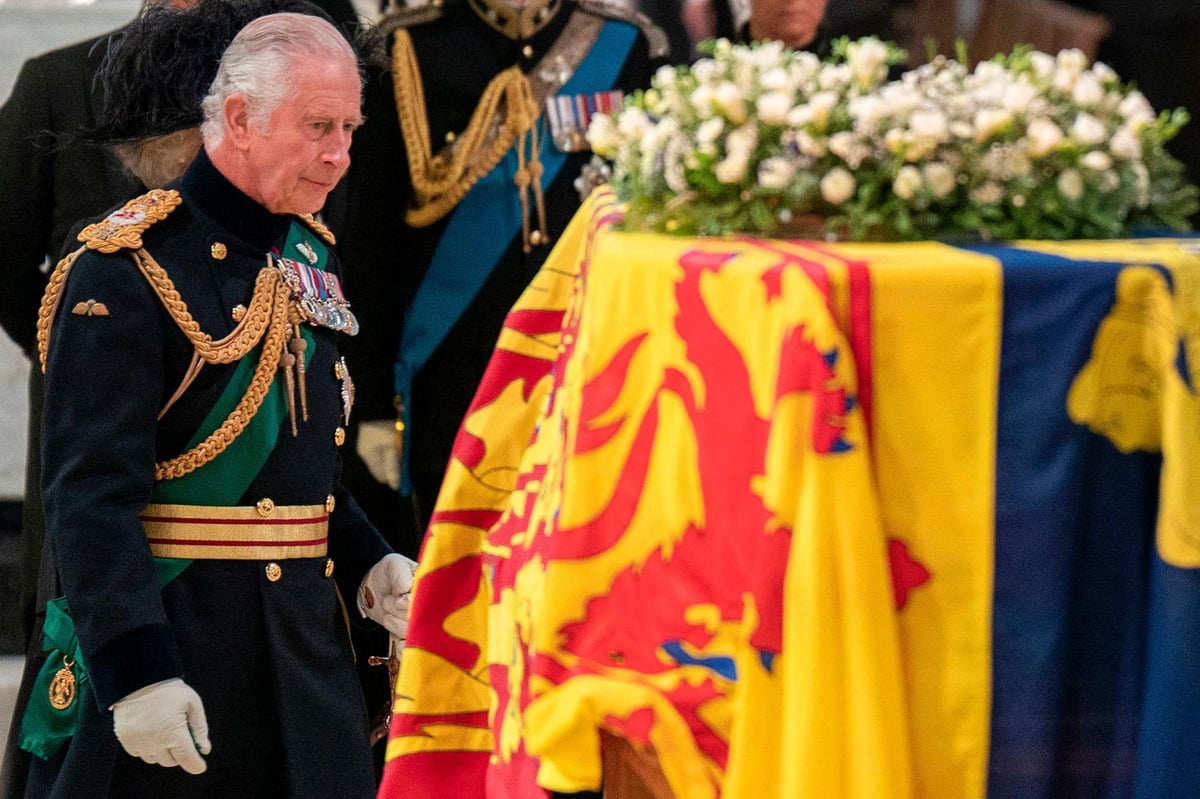 Amid all the grief and emotion we’ve witnessed over the past week ahead of the late Queen’s funeral and King Charles’ accession to the throne, a row has developed over the treatment of Republican protesters.

We have seen arrests of anti-monarchy protesters at a number of public events both north and south of the border.

The first such incident occurred during the proclamation for the new King Charles at Mercat Cross in Edinburgh, where a small group of protesters gathered and heard the proceedings boo loudly until they were drowned out by loud cries of ‘God save the King’ from the great crowd.

A protester with a banner reading “Fuck imperialism, abolish the monarchy” was arrested and charged with breaching the peace.

The following day, the Queen’s coffin was carried up the Royal Mile from Holyrood Palace, followed by her four children on foot, watched by thousands of respectful onlookers. A man was arrested for swearing at Prince Andrew, which in turn prompted spontaneous shouts of “God save the King” from others present.

South of the border we have seen a number of other incidents where people carrying placards reading ‘Not my king’ were removed from public places and other people were arrested and detained by police for saying ‘Who made him voted?” shouted. at the Royal Proclamation in Oxford.

Perhaps most worryingly, a protester who held up a blank piece of paper was threatened with arrest if he wrote the words “Not my king” on it.

There were many who felt that those who hold Republican views were better off keeping them to themselves at this time of national mourning for a much-loved monarch.