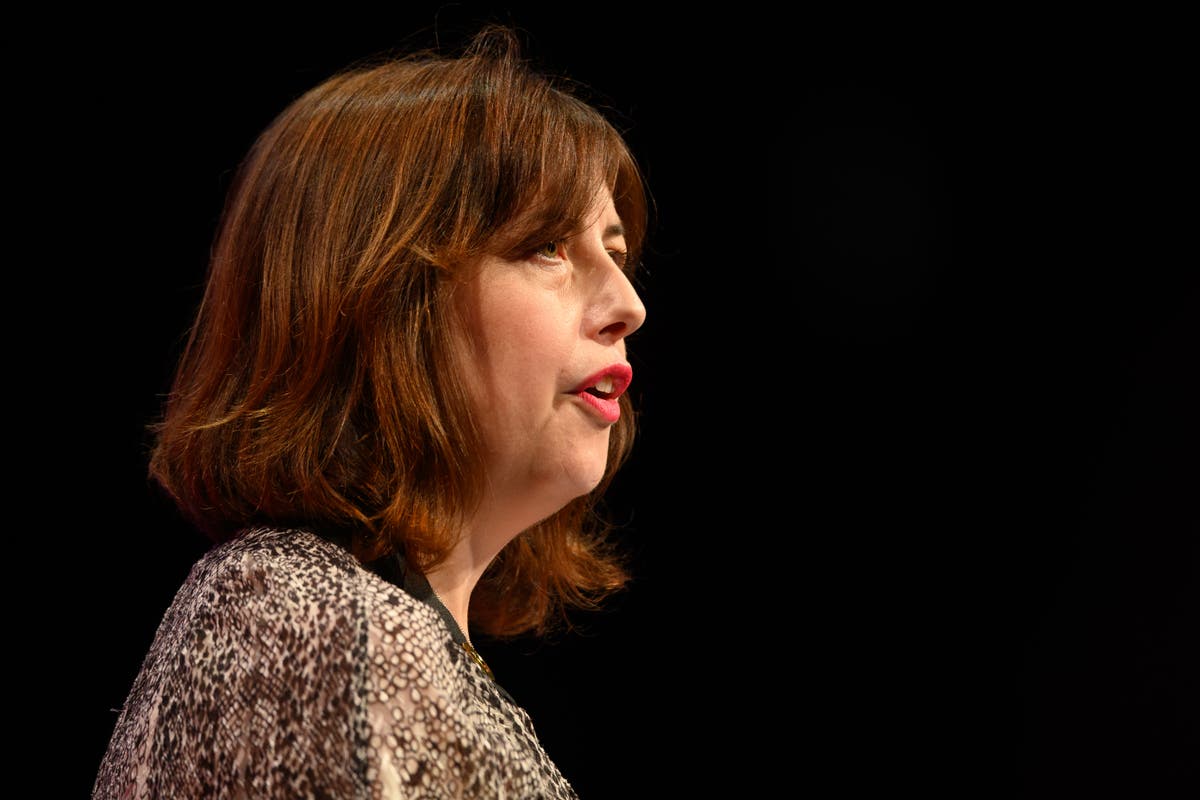 TThe conservative decision to scrap the carbon-free home plan has increased consumer energy bills by £ 500 million over the past five years, according to laboratory analysis.

The policy, which forces developers to build carbon-free homes within a decade, was first introduced in 2006 by former Prime Minister Gordon Brown and would have impacted over 800,000 homes built since 2016.

However, just months before it was due to be implemented, the policy was scrapped by the Conservative government of David Cameron, undermining the UK’s current efforts to meet its climate goals.