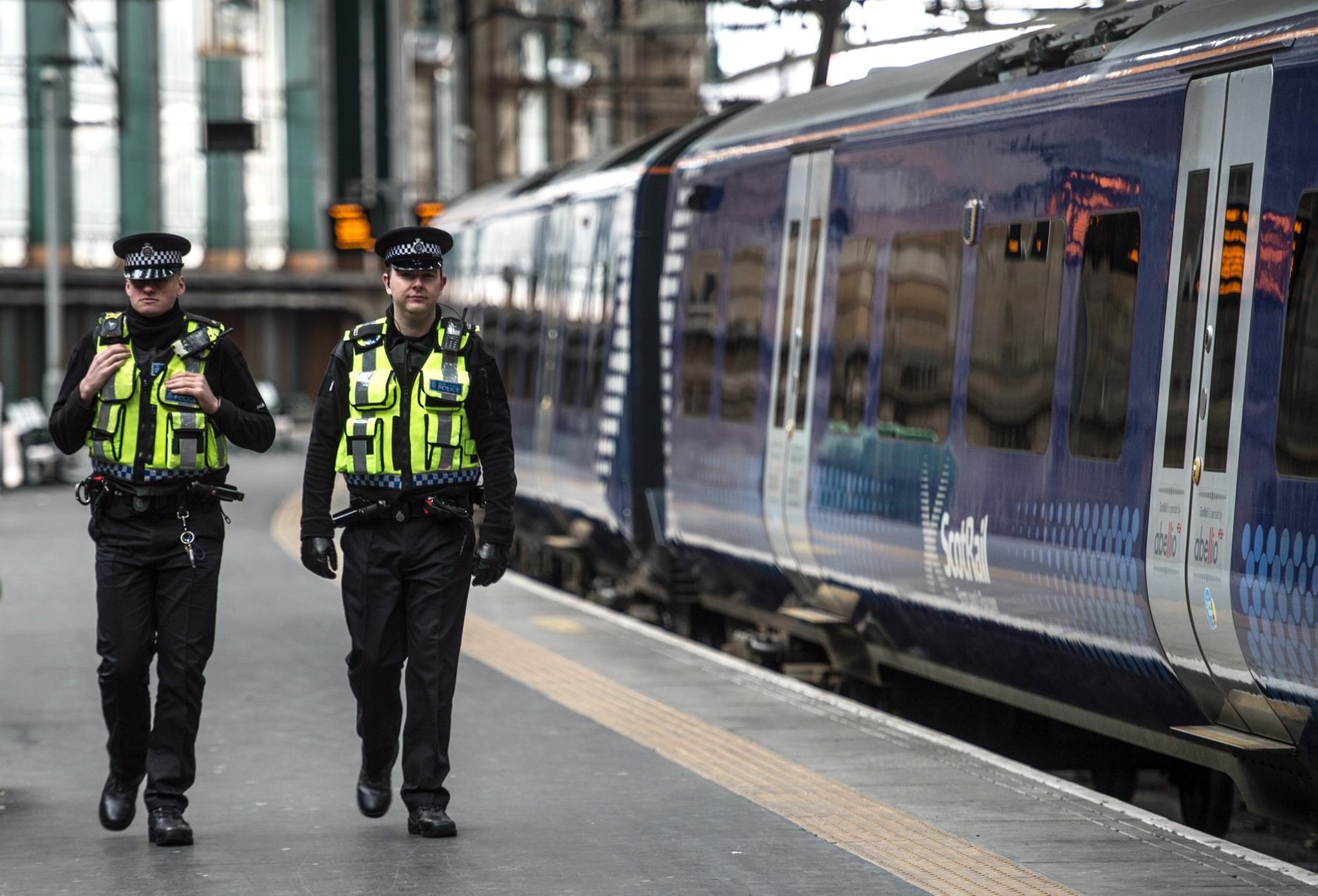 A ScotRail ticket inspector, confronted by a gang of teenagers beating up a boy on their train, alerts UK Transport Police.

Traumatized, with “sky high blood pressure” as she tries to throw the youths out of the carriage, she writes to the police: “Attack on passenger between Alexandria and Renton. The police must be present as these people are looking for trouble.”

But officers arrived only after the crew member successfully threw her off the train, canceled her shift early after she felt “physically ill” from what she had seen, and waited for a taxi home.

It turned out they had been diverted on a railway line in Glasgow because of a child.

BTP said the incidents had been classified according to “threat, risk and damage” and its control room had been told the juveniles from the West Dunbartonshire incident were no longer on the train.

But that won’t be terribly reassuring for passengers as ScotRail and its new Scottish Government owners are desperate to lure people back onto trains in the wake of Covid, which has prompted the start of one of its biggest-ever seat sales next Monday.

Transport Secretary Jenny Gilruth has already pledged to tackle the “systemic problem” of women’s safety on rail travel by telling MSPs about her own harrowing experience of being harassed on a train by drunk men.

Sunday’s incident is far from unusual as anti-social behavior is exacerbated by the lack of ticket inspections during the pandemic, passengers and staff have told me.

It’s important not to exaggerate the magnitude of the problem, but neither should we underestimate the “fear factor” such hooliganism can generate.

BTP only has around 200 officers policing Scotland’s geographically extensive network – Glasgow’s alone is the largest outside of London – so there is an “intelligence-led” deployment of officers.

Maximizing their visible presence should be a priority, but ScotRail also needs to double down on making sure its staff are seen walking through the carriages frequently.