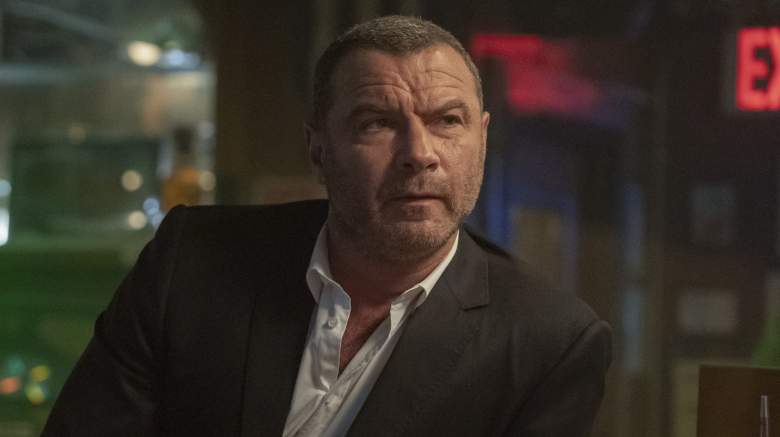 The hit drama Ray Donovan comes to an end with a feature-length film premiering on Showtime on Friday, January 14 at 9pm ET/PT.

If you don’t have cable or Showtime, here are a few different ways to stream Ray Donovan: The Movie online live or on-demand:

Amazon Prime subscribers (Prime comes with a 30-day free trial) can watch all live and on-demand Showtime content through Prime Channels. You can try both Amazon Prime and the Showtime channel for free with a free trial right here:

Once you have signed up for the Prime Showtime Channel, You can watch Ray Donovan: The Movie live or on-demand on the Amazon Video appavailable on your Roku, Roku TV, Amazon Fire TV or Firestick, Apple TV, Chromecast, any Android TV device (e.g. Sony TV or Nvidia Shield), Xbox One or Series X/S, PlayStation 4 or 5 is , various Smart TVs, Xiaomi, Echo Show or Echo Spot, iPhone, Android phone, iPad or Android tablet.

You can also watch on your computer through the Amazon website.

Showtime is available as an add-on to the main package of 100+ channels from FuboTV. Both the main channel pack and the Showtime add-on can be included in your free seven-day trial:

Once you have signed up to FuboTV, You can watch Ray Donovan: The Movie live or on-demand on the FuboTV appthat runs on your Roku, Roku TV, Amazon Fire TV or Fire Stick, Apple TV, Chromecast, Xbox One or Series X/S, Samsung TV, LG TV, any device with Android TV (e.g. Sony TV or Nvidia Shield ), iPhone, Android phone, iPad or Android tablet.

You can also watch the show on your computer through the FuboTV website.

DirecTV Stream (formerly AT&T TV) has four different channel packages: “Entertainment”, “Choice”, “Ultimate” and “Premier”. Showtime is only available in the “Premier” package or as a separate add-on to another package, but you can choose any package and add-on you want with your 14-day free trial.

Note that the free trial isn’t advertised as such, but your “due today” amount is $0 when you sign up. If you watch on your computer, phone or tablet you will not be billed for 14 days. If you’re watching on a streaming device on your TV (Roku, Fire Stick, Apple TV, etc.), you’ll be billed for the first month, but you can still get a full refund if you cancel before 14 days:

You can also watch on your computer via the DirecTV Stream website.

The family drama Ray Donovan ran on Showtime from 2013 to 2020. After seven seasons, it’s getting a feature film, concluding the storylines of the dysfunctional Donovan family, led by “fixer” Ray Donovan (Liev Schreiber).

By the last time we saw the Donovan clan, Ray had finally learned the truth about the death of his sister Bridget (Emily Rose Richardson) when she was 18 — she didn’t commit suicide because she was on drugs. She committed suicide after being raped by Jim Sullivan (Peter Gerety) and learning she was pregnant. He gave her the money for an abortion, but she couldn’t go through with it and instead died by suicide.

So Ray lured Jim into his office and killed him, leading to a deadly duel between the Donovan and Sullivan families, in which Smitty (Graham Rogers) ended up dead.

According to the press release, “The film picks up where season seven left off, with Mickey (Jon Voight) in the wind and Ray determined to find and stop him before he can wreak any more carnage. It will also weave together today’s episodes of the Donovan/Sullivan feud with the origin story of Ray and Mickey 30 years ago.”

Showrunner David Hollander told Entertainment Weekly in an interview that fans won’t be disappointed with the way the film wraps up the series.

“The film begins with an event and ends with an event. Ideally, we really wanted viewers to be able to come in fresh and experience it,” Hollander said. “We were promoted very hard to finish the story. The fan base is incredible and their response has been tremendous.”

“When Ray Donovan retired after seven amazing seasons, we heard from so many of his loyal fans that they were not ready to say goodbye to Ray and the wonderfully dysfunctional Donovan clan,” added Gary Levine, Co-President of Entertainment at Showtime, added , in a press release. “So we’re excited for them that Liev and David are embarking on an exciting new chapter in this iconic series.”

In its review, Paste magazine said the film was more of a finale than a film, but that’s a good thing.

“Ray Donovan: The Movie is actually less of a movie and more of an extended finale. It also jumps right in and provides a few answers to what happened during and after the events of the Season 7 finale in the form of flashbacks Ray has while burying another body. But from there, the film focuses on the very best that Ray Donovan has to offer, ultimately leading to the emotionally candid ending it was previously robbed of.”