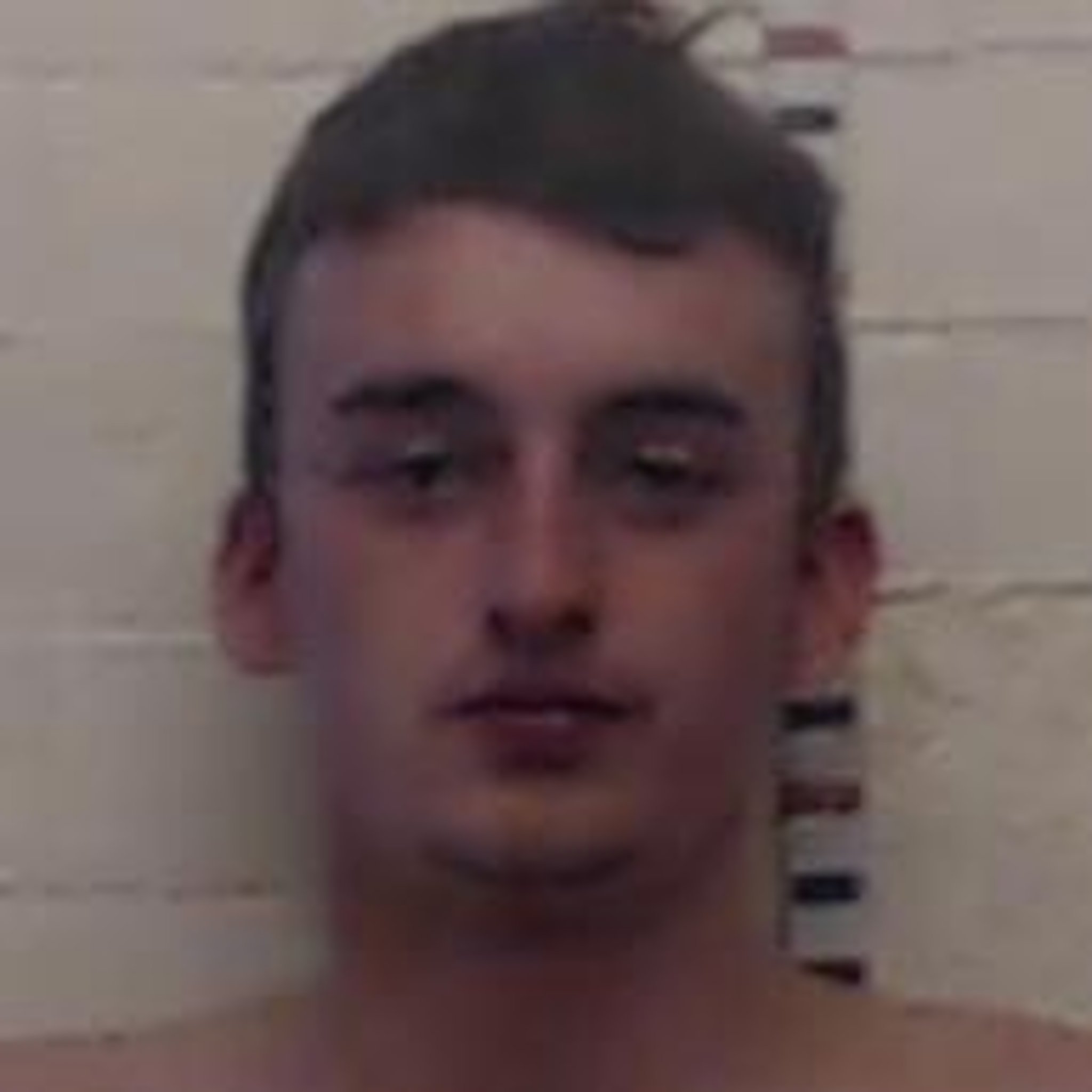 A masked intruder who subjected an 84-year-old disabled widow to a horrific ordeal of rape and sexual assault after breaking into her home in Fife has been sentenced to 11 years in prison.

Kyle McKenzie (23) left his desperate victim in shock and pain.

He only fled the Glenrothes home after the woman managed to activate an alarm.

A consultant from a community alert team called the pensioner and the crying woman said to him, “Please send someone asap, I’ve just been raped. Please.”

Edinburgh High Court heard the woman gasp during the attack and told McKenzie as she lay on her bedroom floor: “You’re going to kill me.”

But during the ordeal, she remembered her alarm and got her attacker to help her, taking her to a bed where he continued to sexually abuse her, but she was able to reach the assist device.

Lord Boyd of Duncansby said: “It is hard to put into words the disgust that all sensible people will have at your behavior that night.”

The judge said he received two victim impact statements from the woman, which he said were particularly difficult to read as they described the searing pain she suffered from the attack and the psychological effects, including nightmares and flashbacks.

Lord Boyd said: “There is another side to this remarkable woman. She told me about the kindness she received from those who cared for her.”

The judge said: “She is a remarkably brave and inspiring woman. All of this is in stark contrast to your brutality and cowardice.”