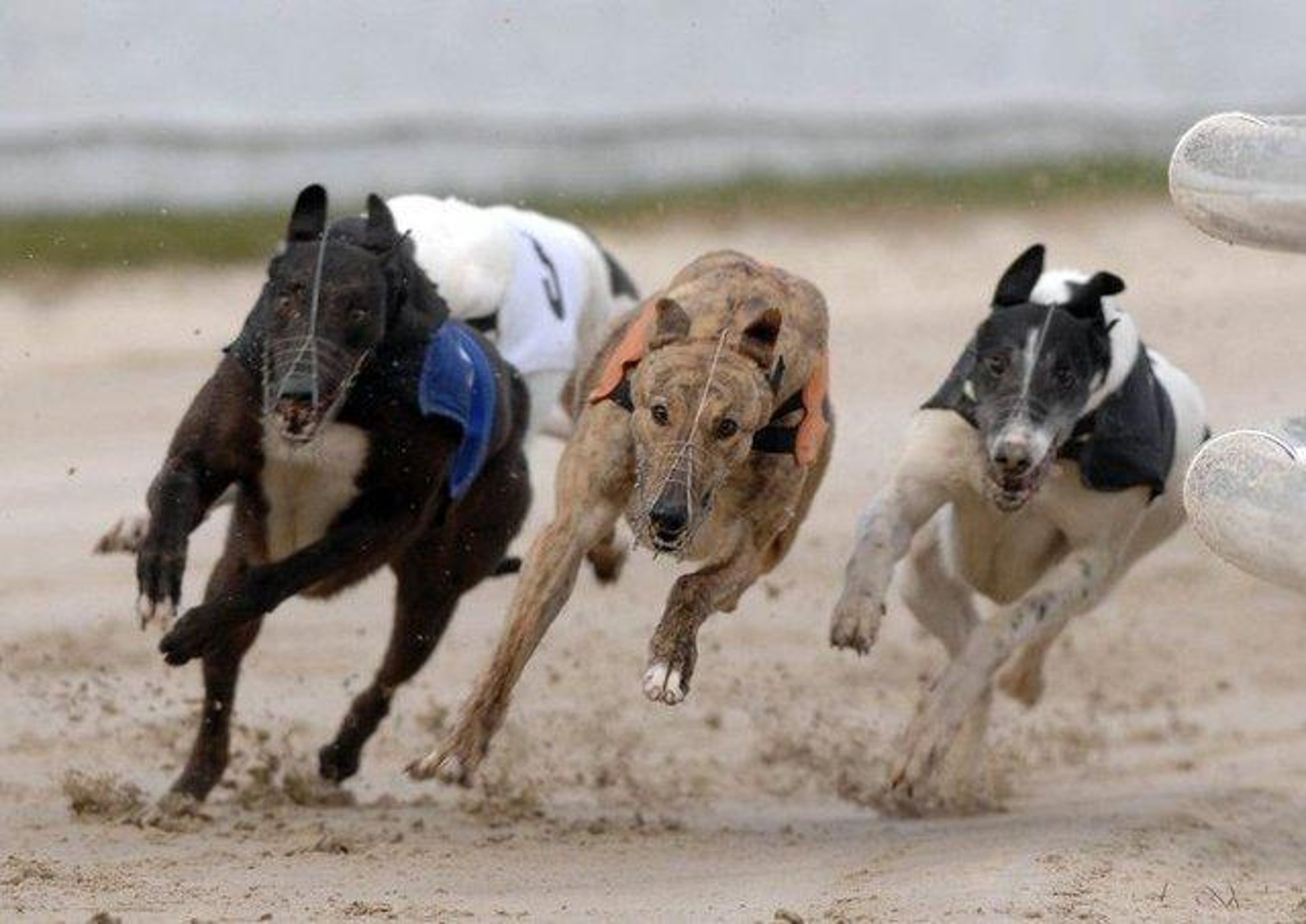 Greyhound racing in Scotland is “beyond reform” as some dogs are drugged with illegal substances such as cocaine, MSPs were told.

Campaigners from Scotland Against Greyhound Exploitation (Sage) asked the Scottish Parliament’s Rural Affairs, Islands and Natural Environment Committee to call for a complete ban on the sport.

Scotland has just one regulated race track, the Shawfield Stadium in Rutherglen near Glasgow. There is also one unregulated track at Thornton in Kirkcaldy.

At Shawfield, 197 dogs were injured and 15 deaths were recorded in the same timeframe.

However, the group estimates the real death toll is significantly higher than Thornton is not required to record casualty rates.

Gill Docherty, speaking on behalf of Sage, said: “The lack of regulation [at Thornton] means there is no vet present at any of the races and that would mean there’s no administration of first aid or pain relief to dogs that are injured.

“There is no vet present to euthanise a dog should it suffer a catastrophic injury such as a broken spine or neck.”

Drug testing does occur at Shawfield – but in just under 2% of races, she said.

Those tests revealed 13 dogs tested positive for doping in the period from 2018 to 2019 – with Class A drug cocaine found in five of the dogs.

Regulation does not work, Ms Docherty said, as when doping does occur it is often not revealed by the GBGB for several months and it goes unreported to police and the Scottish SPCA.