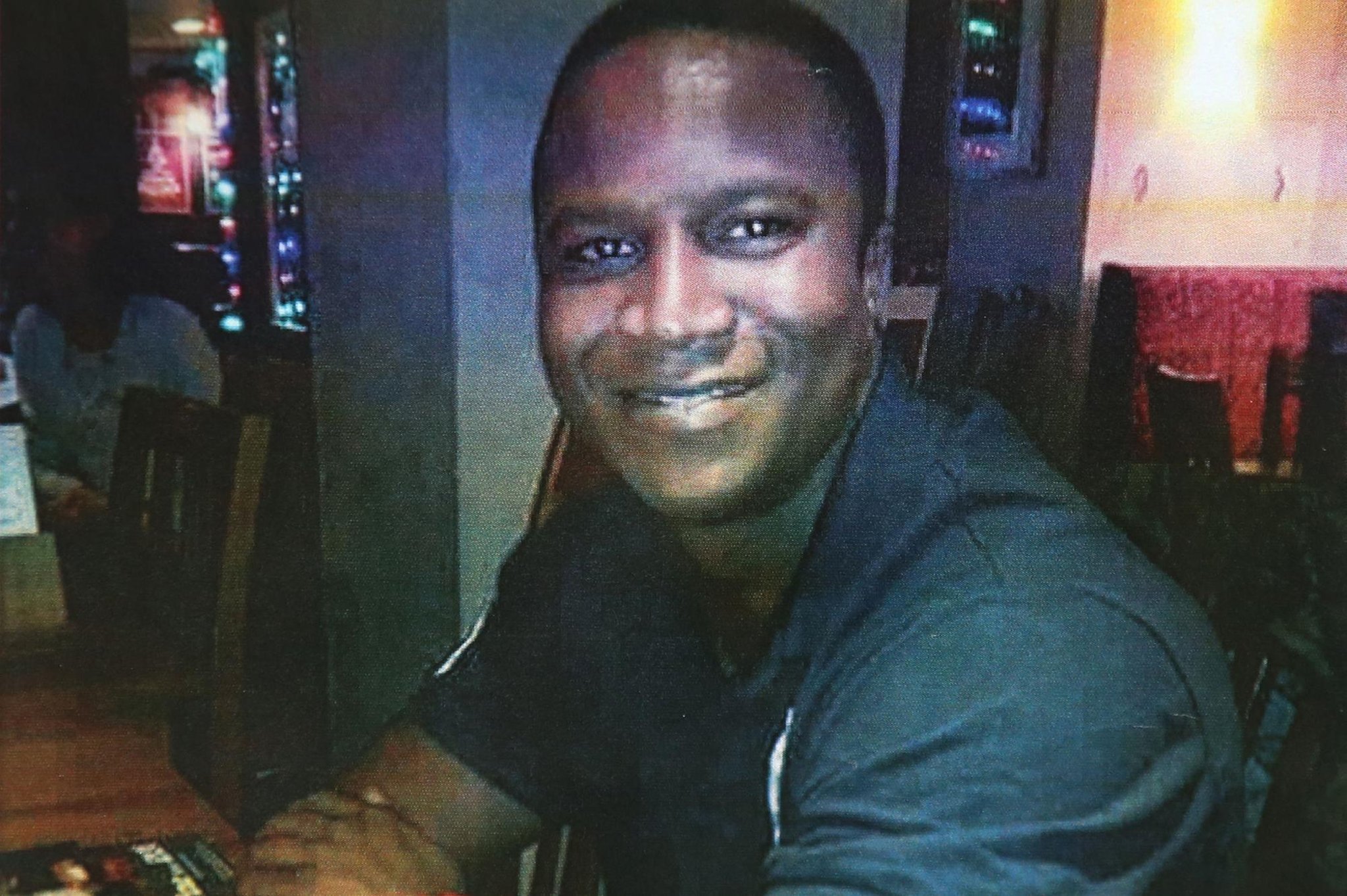 An investigation into the death of a man in police custody involves assessing “at every stage” whether the fact that he was black made any difference to his treatment.

Sheku Bayoh died in May 2015 after being held by officers responding to a phone call in Kirkcaldy, Fife.

The 32-year-old’s family claimed the breed played a role in his death and criticized the investigation that followed.

An investigation into his death announced in December 2019 looks into issues such as the circumstances of his death, post-incident management, and the extent to which events before and after Mr. Bayoh’s death were influenced by his real or perceived race.

As part of the investigation that opened in November 2020, a preliminary hearing was held on Thursday.

Angela Grahame QC, lead solicitor on the investigation, said there will be no more than six hearings, the last of which will be about the race.

She said, “At the final hearing we will try to gather all of the racial evidence at each hearing. We will identify any evidence of overt racism, any flaws or inadequacies, and evidence for any aspect of events that could potentially lead to the conclusion that decisions and outcomes were racial. “

Ms. Grahame said this would allow investigation chairman Lord Bracadale to consider “whether a conclusion can be drawn that race was a factor in Sheku Bayoh’s death, post-incident management or subsequent investigations”.

She added, “In this investigation, we will carefully consider every decision, act, and omission that was made and ask whether the fact that Mr. Bayoh was a black man made any difference.

“Had Mr. Bayoh been white, would other decisions have been made as to the appropriate course of action?