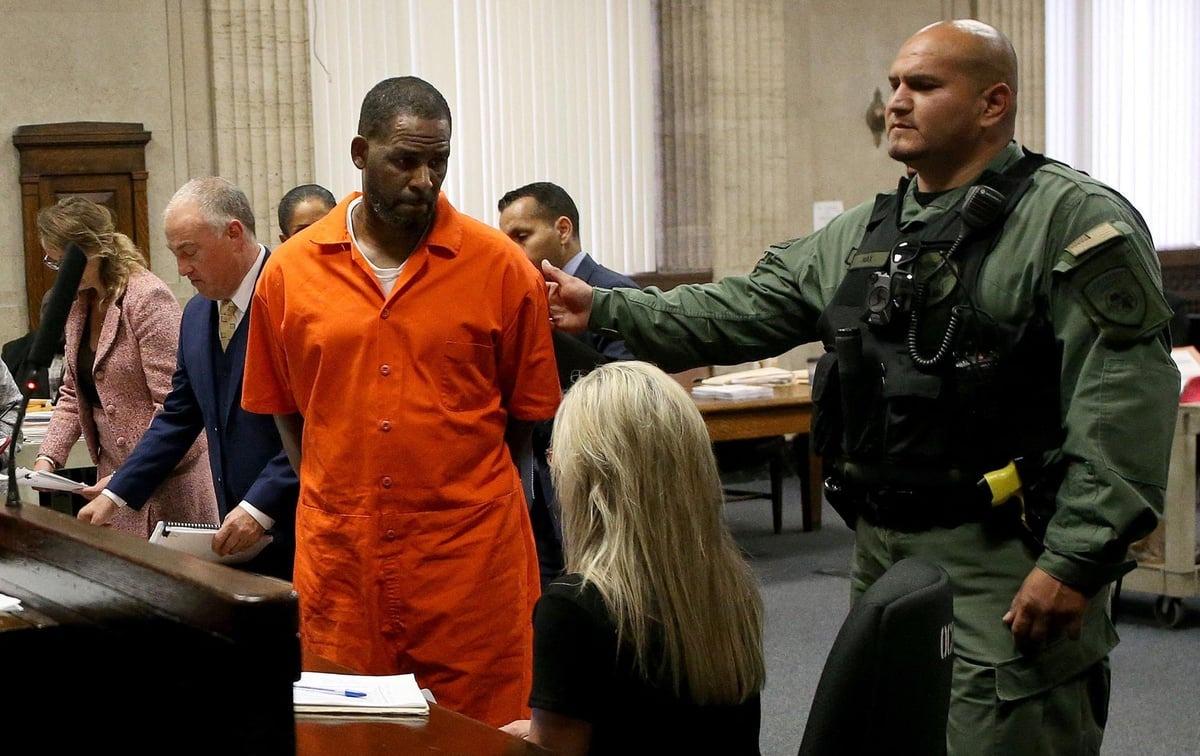 A federal court has convicted R Kelly in his hometown of Chicago on multiple charges of child pornography and sexual abuse.

But the jury acquitted him on a fourth count of pornography and conspiracy to obstruct justice, and accused him of tampering with his state child pornography trial in 2008.

He was found not guilty to all three counts of conspiracy to obtain child pornography and two other counts.

His two co-defendants were found not guilty of all charges.

The jury, which deliberated for 11 hours over two days, wrote several questions to the judge on Wednesday, at least one of which indicated the panelists were grappling with some of the legal complexities of the case.

During the trial, prosecutors attempted to paint a picture of Kelly as a master manipulator who used his fame and fortune to lure celebrity-loving fans, some of them minors, to sexually abuse them, and then discard them.

Kelly, born Robert Sylvester Kelly, was frantically searching for child pornography videos he had made and was lugging around in a gym bag, witnesses said. They said he offered up to $1 million to restore missing videos ahead of his 2008 trial, knowing they would put him in legal jeopardy. The conspiracy to cover up his abuse ran from 2000 to 2020, prosecutors said.

Kelly associates Derrel McDavid and Milton Brown were co-defendants in the Chicago trial. The jury acquitted Mr McDavid, a longtime Kelly executive who was accused of conspiring with Kelly to tamper with the 2008 trial. Mr Brown, who had been an employee of Kelly for years, was cleared of receiving child pornography.