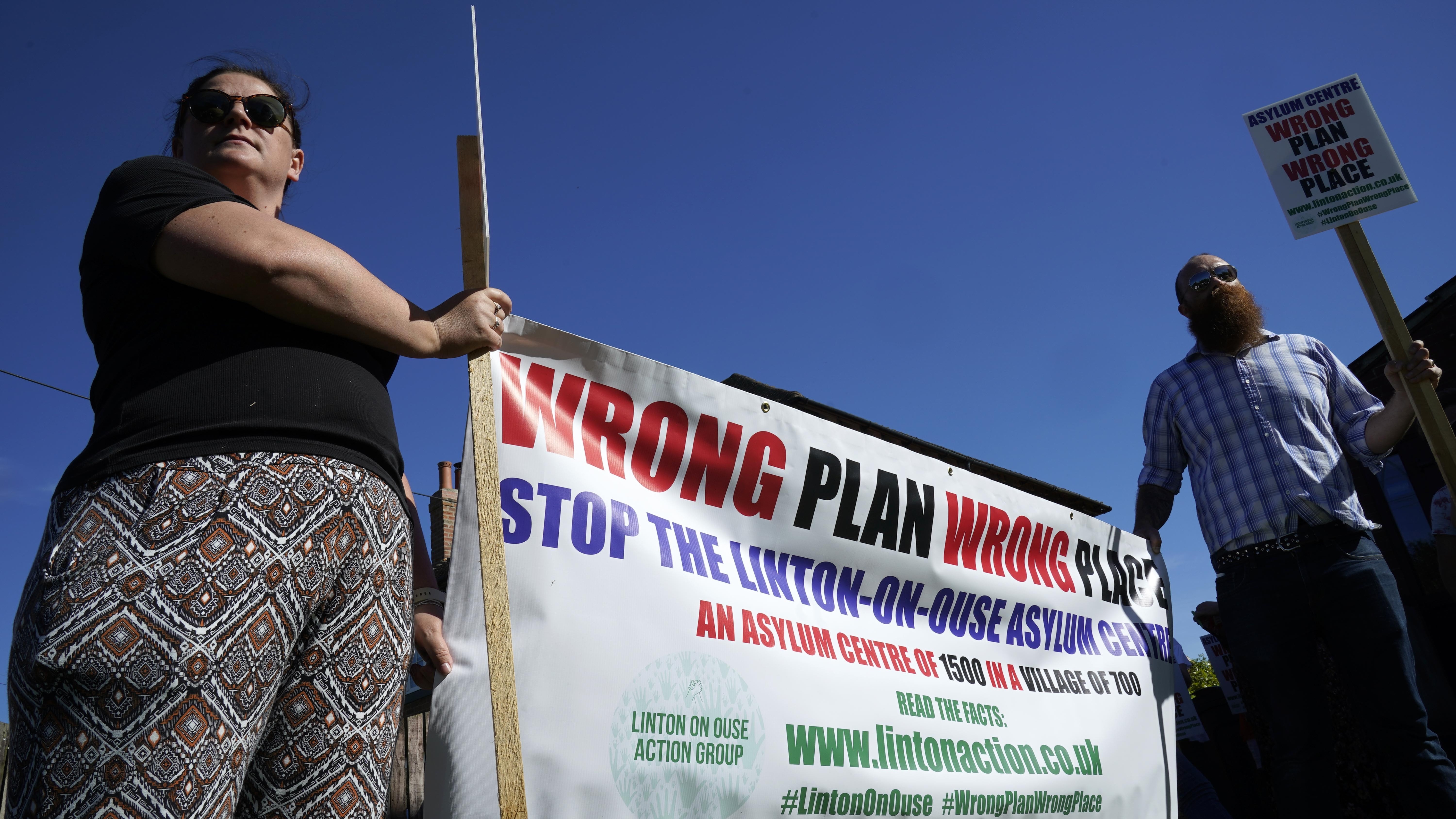 When ministers announced in April that they would convert the former RAF base in Linton-on-Ouse into a center for up to 1,500 asylum seekers, there was a huge outcry. The village has around 700 inhabitants.

After the protests Secretary of Defense Ben Wallace later said the plan would be abandoned.

But in a letter to the new Home Secretary, Suella Braverman, local Conservative MP Kevin Hollinrake said the “relief” residents were feeling was “waning”.

He said: “Since the defense secretary’s announcement, there has been growing concern from residents and local and local councils over the lack of formal confirmation of the cancellation.

“I understand Linton-on-Ouse Parish Council has been in contact with the Home Office to request such a document but one has not been produced.

“As you can understand, the relief of many in the village is fading in the absence of a concrete announcement. Also, there doesn’t seem to be any clear indication of what the base is now being used for, which has long been a concern of mine, the Department of Defense urged.”

The first plans for the asylum center were announced in April as part of a broader overhaul of the immigration system that would have included flying in to some asylum seekers Rwanda to edit.

Those housed at the site would have arrived in the UK on boats and would have been mostly males between the ages of 18 and 40. The Home Office said they would be “low needy” rather than “high dependent” people.

It led to protests at public gatherings and a threat of legal action by the local council.

“Obviously this lack of clarity is of great concern to residents of Linton-on-Ouse and the surrounding area,” he said.