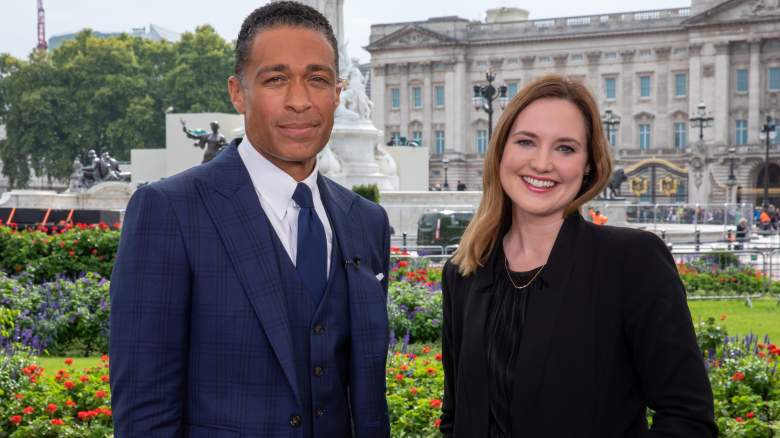 Here is a list of TV channels that will broadcast the funeral of Queen Elizabeth II live on Monday, September 19 between 3:00am and 5:30am Eastern time, midnight and 2:30am Pacific time, depending on the channel be able.

ABC: NBC News anchors Savannah Guthrie, Hoda Kotb and Lester Holt will moderate the special live coverage of the funeral in London, which begins at 5:30 a.m. They are joined by Tom Llamas, Keir Simmons, Kelly Cobiella and Molly Hunter, as well as contributors Wilfred Frost, Daisy McAndrew and Andrew Roberts.

BBC America: The network will livestream the funeral and broadcast a “Tribute to Her Majesty the Queen” on Sunday evening starting at 8 p.m. Eastern.

CNN: Anderson Cooper and Erin Burnett will lead the live coverage from London, accompanied by correspondents Christiane Amanpour, Max Foster and Richard Quest, starting at 5am. They will also have correspondents based across London including Nada Bashir, Matthew Chance, Bianca Nobilo, Nic Robertson, Isa Soares, Anna Stewart and Clarissa Ward.

Fox News: Martha MacCallum will host Fox News’ live coverage from London and will be joined by Ainsley Earhardt and Piers Morgan. Your coverage begins at 4am

MSNBC: From 3am, the earliest start time of any channel, Chris Jansing will be directing live coverage from London, then at 5am Joe Scarborough, Mika Brzezinski, Willie Geist and Katty Kay will take over with a live special edition of Morning Joe in London.

PBS: PBS will simulcast the BBC’s coverage of the funeral Monday evening from 4:00 a.m. PBS will also air the special “The State Funeral of HM Queen Elizabeth II: Events of the Day” from 8:00 p.m. Eastern Time.

Here’s the timetable for the funeral, according to the BBC:

Lying in Westminster Hall, where every citizen could queue and pay their respects to the Queen, ends at 6:30am London time.

At 8am local time, the doors of Westminster Abbey open to the mourners.

The funeral service begins at 11 a.m. Over 2000 guests are expected. The service lasts about an hour and ends with two minutes of silence, the national anthem and a dirge played by the Queen’s bagpiper.

The funeral procession runs from Westminster Abbey to Wellington Arch. Military personnel line the route along the way. Gun salutes are fired every minute in Hyde Park and Big Ben chimes every minute.

At around 1pm London time the coffin will be taken in a hearse to Windsor Castle where it will have another procession. Another service will be held at 4pm in St George’s Chapel in the grounds of Windsor Castle. The Queen will then be buried next to her deceased husband in the royal tomb.