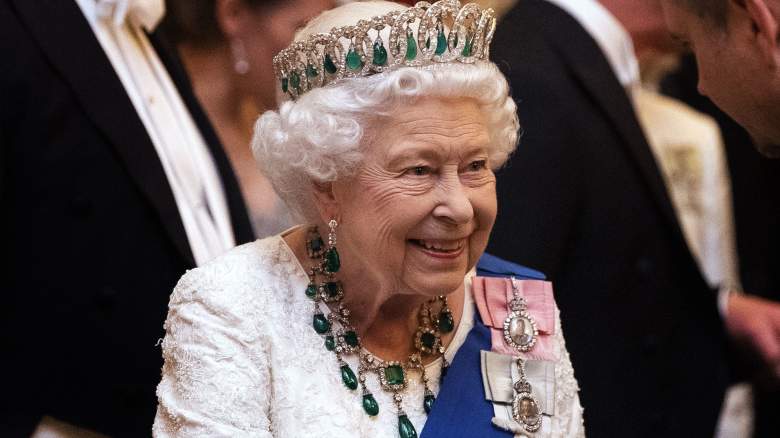 There are several live streams available for people who want to watch Queen Elizabeth II’s funeral on Monday, September 19, starting at 5:30 am Eastern Time and 2:30 am Pacific Time.

Many news agencies are broadcasting Queen Elizabeth II’s funeral live on the Internet. The BBC live stream is embedded above and here are some other options:

CBS: Coverage of the funeral will be broadcast live on the CBS News website.

CNN: Coverage of the funeral will be streamed live on CNN’s website.

C-SPAN: C-Span is broadcasting the funeral live stream on its YouTube channel.

ABC: NBC News Now and TODAY All Day will have streaming coverage.

PBS: PBS will air the BBC’s uninterrupted coverage of the funeral and stream it on the PBS Video App.

Sky news: The British news agency Sky News will stream the funeral on its YouTube channel.

Here’s the timetable for the funeral, according to the BBC:

A minute’s silence for Queen Elizabeth will be observed across the UK on Sunday 18 September at 8pm London time. Before the moment of silence, a prayer service will be held near Falkirk where 96 lanterns, one for each year the Queen has lived, will float in the water by the Kelpies, the 100ft high horse head sculptures.

The lying at Westminster Hall, where any citizen could queue up and pay their respects to the Queen, ends at 6:30am London time on Monday 19 September.

At 8am local time, the doors of Westminster Abbey open to the mourners.

The funeral service begins at 11 a.m. Over 2000 guests are expected. The service lasts about an hour and ends with two minutes of silence, the national anthem and a dirge played by the Queen’s bagpiper.

The funeral procession runs from Westminster Abbey to Wellington Arch. Military personnel line the route along the way. Gun salutes are fired every minute in Hyde Park and Big Ben chimes every minute.

At around 1pm London time the coffin will be taken in a hearse to Windsor Castle where it will have another procession. Another service will be held at 4pm in St George’s Chapel in the grounds of Windsor Castle.

According to the BBC, the private service will include: